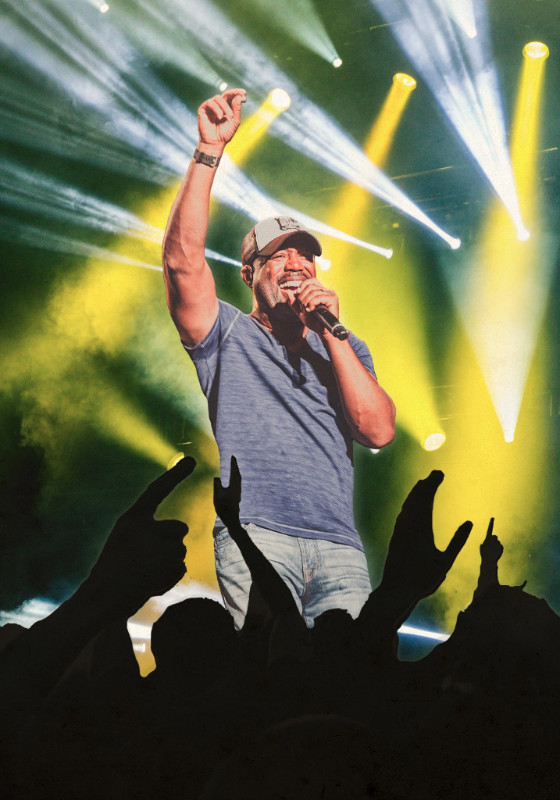 NASHVILLE, Tenn. — (January 20, 2016) – Three-time GRAMMY Award winner Darius Rucker will kick off his 2016 Good for a Good Time Tour in Tampa, Fla. on June 3. The Good for a Good Time Tour will feature opening acts Dan + Shay, who are celebrating their first No. 1 single with “Nothin’ Like You” and rising country singer Michael Ray,
who was the only new male country artist of 2015 to have a No. 1 single
in 2015, with “Kiss You in the Morning.” Over 30 stops across the
country have been announced so far with more to come! Fans can purchase
tickets beginning Jan. 29 for select cities as part of Live Nation’s
Country Megaticket at www.Megaticket.com.

More than 400,000 fans turned out to experience Rucker’s incomparable vocals and raucous good time during last year’s Southern Style Tour, so expectations are high for 2016.

Rucker plans to once again provide his concerts as a platform to honor
and present homes to our nation’s combat wounded heroes and Gold Star
spouses, in conjunction with Project Rebuild. Rucker, along with Lieutenant General Sisco, CEO and founder of Military Warriors Support Foundation, presented the first house in an appearance on NBC’s Today and went on to present 13 more homes in 2015. The Project Rebuild campaign arose from a partnership between Dr Pepper Snapple Group and Military Warriors Support Foundation to
assist in rebuilding the lives of our wounded veterans. Project Rebuild
helps place wounded veterans in mortgage-free homes and help ease the
transition back to civilian life.

The Good for a Good Time Tour will also partner with the
rideshare app Uber for select dates, giving fans the chance to win free
rides as well as VIP packages. A few lucky riders in cities across the
United States will win VIP packages for a Good for a Good Time Tour stop
which include 2 tickets to the show, an exclusive Darius Rucker
pre-show acoustic performance, and invitation to a pre-show party in the
VIP Party Lounge. Fans can enter the promo code GOODTIME to enter to
win, and first time users will also receive $20 off their first ride.

About Darius Rucker
Capitol Records Nashville recording artist Darius Rucker released his
fourth No. 1 country album Southern Style on March 31, 2015, the same
week lead single “Homegrown Honey” became his seventh No. 1 hit.
Rucker’s first three albums – Learn To Live, Charleston, SC 1966 and True Believers
– produced six No. 1 singles, including “Come Back Song,” “This,”
“Alright,” “It Won’t Be Like This For Long” and “Don’t Think I Don’t
Think About It.” His 2013 No. 1 “Wagon Wheel” won a GRAMMY Award, stayed
atop the charts for two weeks and was nominated for Song of the Year at
the Country Music Association and Academy of Country Music awards. In
2009, Rucker was named New Artist of the Year at the CMA Awards. He
achieved a personal goal and childhood dream when he was inducted into
the Grand Ole Opry on Oct. 16, 2012. 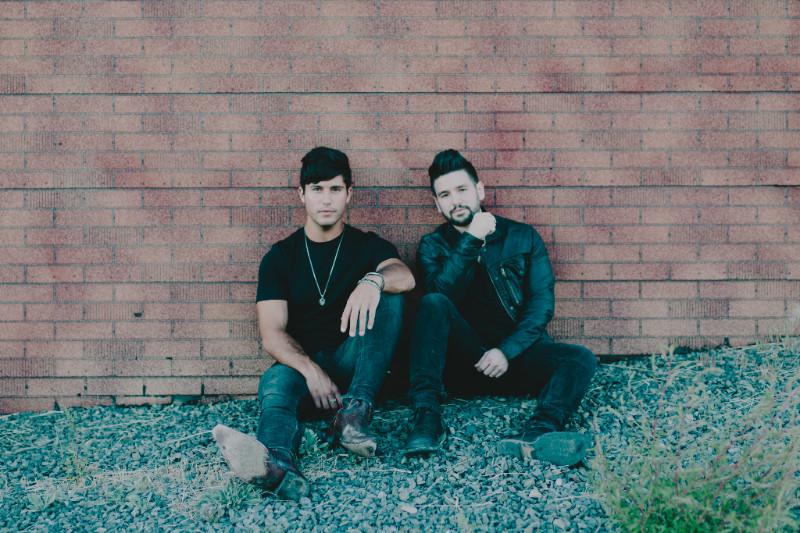 About Dan + Shay
Critically acclaimed duo Dan + Shay (Dan Smyers and Shay Mooney) hit No. 1 on Billboard‘s Country Albums Chart with their first album Where It All Began, which was released
in 2014. Racking up more than 25 million YouTube views, they are the
only new country duo in SoundScan recorded history to debut at No. 1.
Additionally, the pair has impressively sold over 1.5 million digital
tracks and over 372,000 album equivalents to date, which includes 117
million streams. Their latest single “Nothin’ Like You” hit No. 1 at
Country radio, while their debut single “19 You + Me” is certified Gold
by the RIAA selling over 774,000 downloads. Dan + Shay have been
nominated for both CMA and ACM’s “Vocal Duo of the Year” for two years
in a row, and were previously nominated for a CMT Music Video Award. Dan
+ Shay finished up 2015 with their headlining “Just the Right Kind of
Crazy” Tour. For more information please visit DanAndShay.com and follow @DanandShay on Twitter and Instagram. 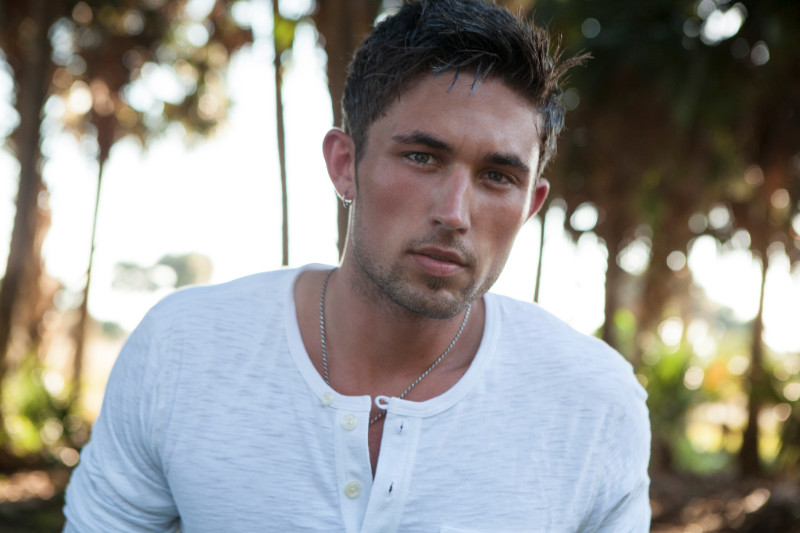 About Michael Ray
When rising country singer Michael Ray made his first exploratory trip
to Nashville, he got a life-changing piece of advice from an industry
insider—Go home. Turns out it was the best thing Ray ever did. He built a
rowdy fan base back home and returned to Nashville three years later.
Ray continued the journey from tiny Eustis, Florida, to the big time
with the release of his first single “Kiss You In The Morning,” which
went #1 in just 24 weeks. Ray’s follow- up single, “Real Men Love
Jesus,” is currently climbing the charts and touching hearts at the same
time. Raised in rural central Florida an hour from Orlando, Ray grew up
hunting alligators and fishing for tarpon at the end of white sand dirt
roads. The child of a family full of musicians, he began his
professional career before he was a teenager, graduated to the bar scene
as soon as he could drive and hasn’t let up on the pedal since. When he
decided it was time to move to Nashville, the work Ray had put in began
to pay off quickly. He met manager Tony Conway, a 40 year industry
veteran and owner/CEO at Ontourage Management. Conway helped guide Ray
to a publishing contract with Warner/Chappell Music and a record deal
with Atlantic Records / Warner Music Nashville. Since the release of his
first two singles, Ray continues to grow his following, touring with
Chase Rice, Sam Hunt, and Kip Moore, and kicking off 2016 touring with
Brantley Gilbert.