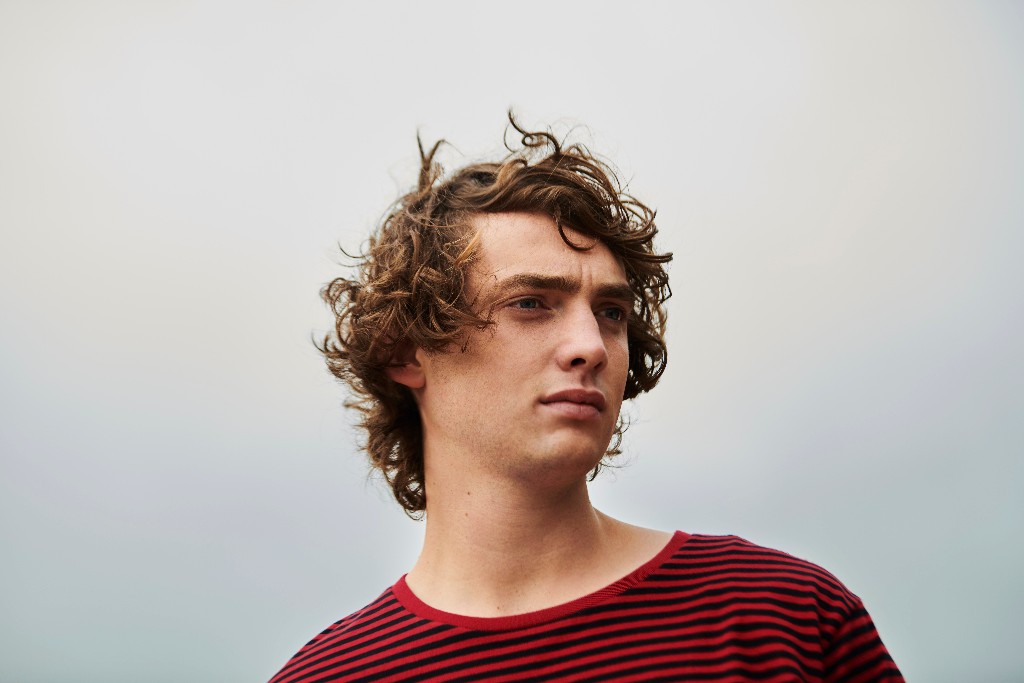 STAY AWAKE WITH ME

Off the back of wowing the audience and
selling out his biggest headline London show at The Jazz Café last
night, the highly acclaimed singer/songwriter Dan Owen has today
announced the largest headline tour of his career so far.

The Shrewsbury singer will play 27-dates across the UK and Europe
throughout September and October this year. His tour will finish with a
headline show at the iconic London venue the 100 Club on October 24th. Tickets go on-sale at 9am on Friday June 8th and will be available via danowenmusic.com

Dan will be touring in support of his forthcoming debut album Stay Awake With Me, out on August 17th via Atlantic Records. The album features the critically acclaimed singles ‘Made To Love You’, ‘Icarus’, ‘Hideaway’, ‘What Is A Man’ and ‘Moonlight’.

‘Made To Love You’ has amassed over 12 million streams on Spotify, while
‘Icarus’, ‘Hideaway’ and ‘What Is A Man’ have all proved hits at radio
with support for the singles coming from Radio 2, Radio 1 and Virgin
Radio.

Stay Awake With Me is informed by the 25 year-old’s journey
through life, which has seen him sell out numerous headline shows across
the UK and Europe, perform for politicians at Westminster and party
with Willie Nelson in Nashville. Inspired by life-changing moments such
as helping a friend through a period of domestic abuse, the loss of his
grandfather and a tragic carpentry accident which left Dan blind in one
eye, his songwriting is touching hearts across the world.

He’ll be bringing these stories to life once again during his largest
headline tour, and also at Wilderness Festival this year where he will
play the Main Stage on August 3rd. Full headline tour dates can be found below: