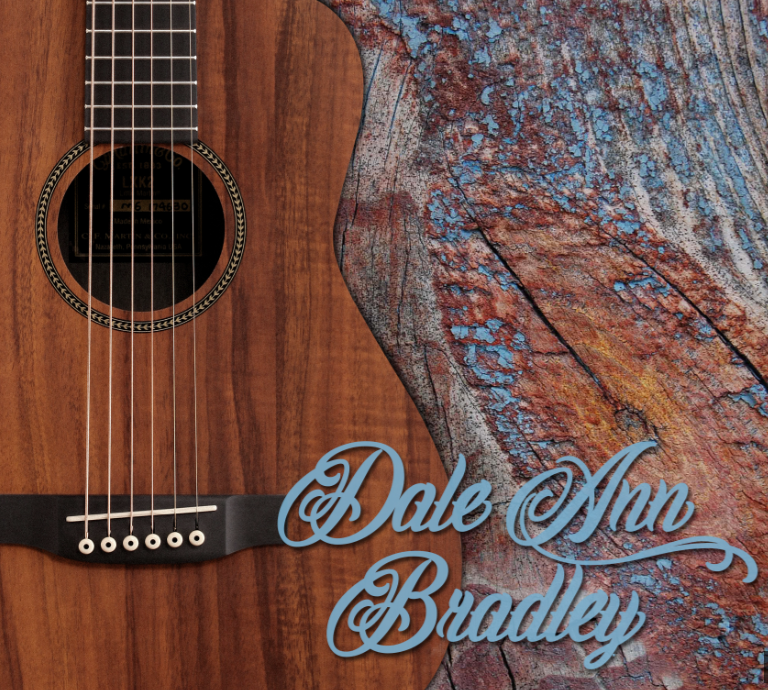 This
year has been a wonderful time. My highlights have been Traveling and
performing at new venues with both my band and Sister Sadie. Being
inducted into “The KY Music Hall Of Fame” , was such a sweet, precious
event for me.Nominations for IBMA, “Recorded Event Of The Year” with Vince Gill was a very special highlight as well as a nomination for IBMA Female Vocalist.

What is the difference between your last CD and your current one?

I
think there are some differences, in the fact that one may be in
different place spiritually or emotionally from one album to the next.
The new one to be released early 2019,
has more of a theme than any of the others. It wasn’t designed to be
that way, but the songs and arrangements are definitely about a certain
point in a life and the hard and joyous experiences you may feel in that
time. Also, how you might perceive the world after reaching a poignant
age.

I seem to really be, led, it feels, to sing and write songs that tell a
story or has a message that may be comforting or helpful in some way to
other folks. Maybe express in song. What they have felt and couldn’t
say. To help folks not feel alone in their struggles or triumphs

Lamitschka:  You did a duet with VINCE GILL. How did that happen to come about?

I had met Vince at The Grand I’m Opry years back and over time, other
venues too. I Was fortunate to open a show for him in Chattanooga and it
was there that we discussed recording together. He’s most gracious and
had an angelic talent.

I guess “Run Rufus Run” and “Round And Round” are my favorites. Run
Rufus Run , because it depicts the culture and region that I come from
also shows grit and love of family. ” Round And Round” because it a
“full circle” type song ,Sort of , ” reflective”.

I now have all control studio wise and the most input I’ve ever had on
the other elements of the buisness. That’s both liberating and scary.
Being with Pinecastle Records had given me the freedom to do this.

I
have always been inspired with the accapella singing of the “Primitive
Baptist” churches , especially in the southeast mountains. It’s so full
of spirit. Dolly Parton has and still inspires me. Appalachian, folk
Rock, classical all have touched my musical spirit. My roots began and
will hopefully, end with music and I so hope that even when I’m gone,
the music I have recorded and loved to perform, will continue to graft
with the “root system ” of the musical tree

I always want to be supportive and not be a hinderance to any artists’ musical styling. I don’t
hear the elements in todays music that I heard in decades past. New
terminology, new rhythmic patterns, more of a different theme, age
oriented way of writing, arranging, producing and performing seem to be
prevalent now. I miss those older songs with such deep, revealing
stories of heartbreak, overcoming, home and family. Music will continue
to tell the tales of each generation as time comes and goes. It all
seems to come back around though.

I have an actual need to play music…I think I need it just like water and air.

Playing
on The Renfro Valley Barndance, The Grand ol’ Opry numerous times,
winning my first Female Vocalist Award at The IBMA’s, recording with
Vince Gill, being inducted to The KY Music Hall Of Fame.

Now
a days, catching up on sleep and getting ready for the next tour,
pretty much takes all the hours in a day. I like going thrift shopping a
lot.