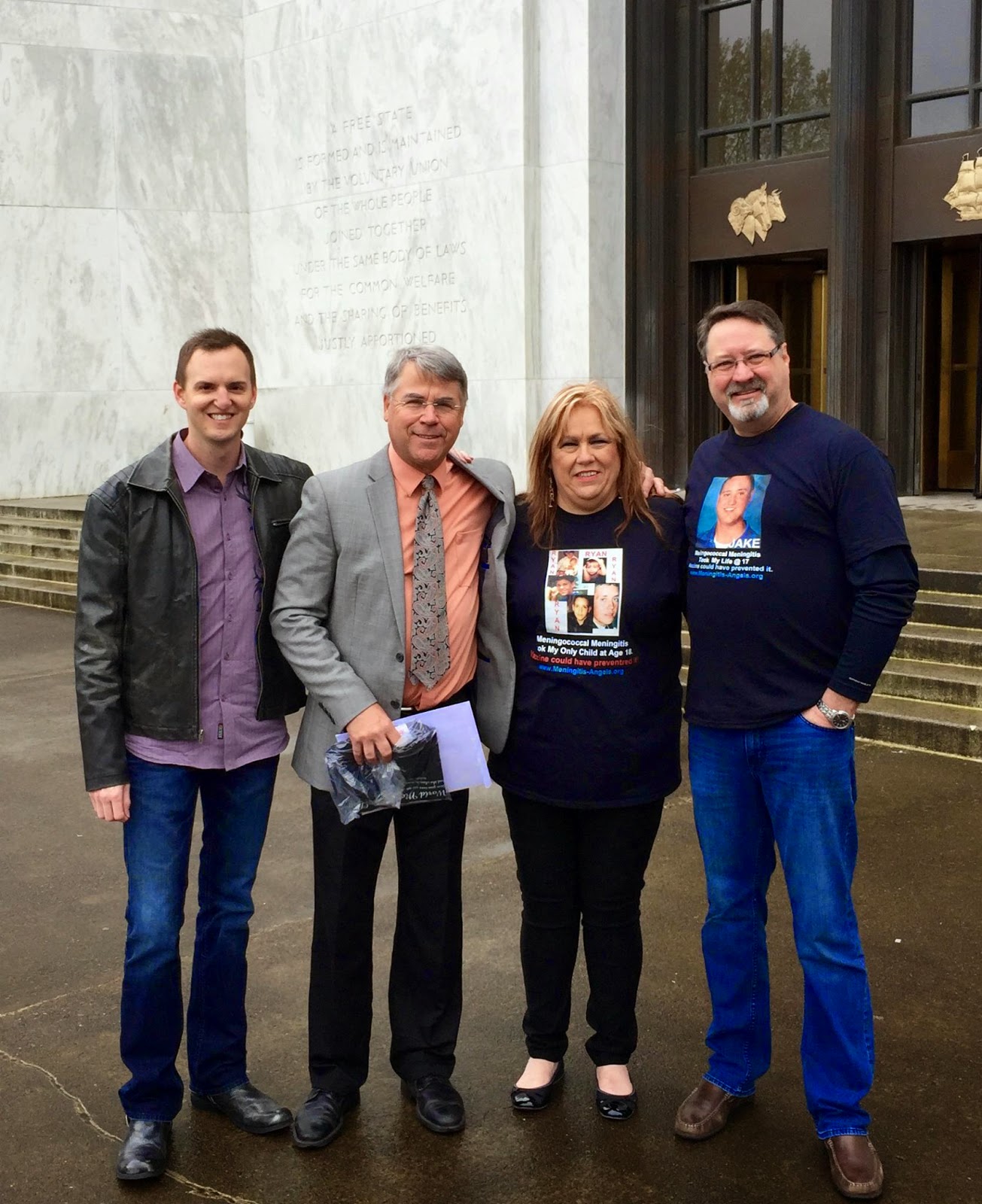 Country
Recording Artist Curtis Braly Teams Up with Meningitis Angels
to
Raise Awareness of Preventable Meningitis
After losing her only child at the
young age of 18 to meningococcal meningitis, Frankie Milley founded
Meningitis Angels, a national non-profit organization to raise
awareness of the preventable disease. Meningitis Angels has become an
organization specializing in international education, survivor
communications, patient advocacy and support. Meningitis Angels
currently represents over 600 angels and families across the U.S. and
more than 15 abroad.
Milley resides in Houston, TX and
recently teamed up with country recording artist, Curtis Braly. After
teaming up with Meningitis Angels, Curtis quickly began to take
action to help the organization and their worthy cause.
Curtis
teamed up with songwriters Mary Francis and Derrick Hampton and
immediately thought their song
“Angel Wings” would be a
perfect fit as an anthem for Meningitis Angels. Curtis went into to
the studio with a children’s choir, including meningitis survivors,
to record “Angel Wings”. They also filmed a music video for

“Angel Wings” that featured Meningitis Angels representatives
and meningitis survivors in a public service announcement at the end
of the video.
Noting
a recent meningitis outbreak at the University of Oregon, Curtis,
Milley, and other Meningitis Angels representatives went to Oregon
for World Meningitis Day and National Infant Immunization Week. In
order to raise awareness, they spent Thursday April 23rd at the state
capitol in Salem. While at the capitol, they publicly unveiled the
music video and PSA for “Angel Wings”.
Senator Elizabeth Steiner Hayward, MD
was also in attendance at the capitol to show her support. “This
is a crucial time to have this conversation in Oregon. As a family
physician, I believe this is the most important thing we can do.

This bill has bipartisan support. It’s all about parental choice,
and about government transparency to make sure people have the
information they need to make informed decisions about their
child’s health” said Hayward. Senator Hayward has written Senate
Bill 895 which encourages Oregon parents to get their school-aged
children vaccinated. She is co-sponsoring the bill along with
Oregon Senator Chuck Thomsen (R-26).
Curtis,
Frankie, and other Meningitis Angels representatives are continuing
to travel across the US to raise awareness about
preventable meningitis. Their next stop will be in
Nashville, Tennessee from May 5-6. The song “Angel
Wings” is available for download, and proceeds will go to the