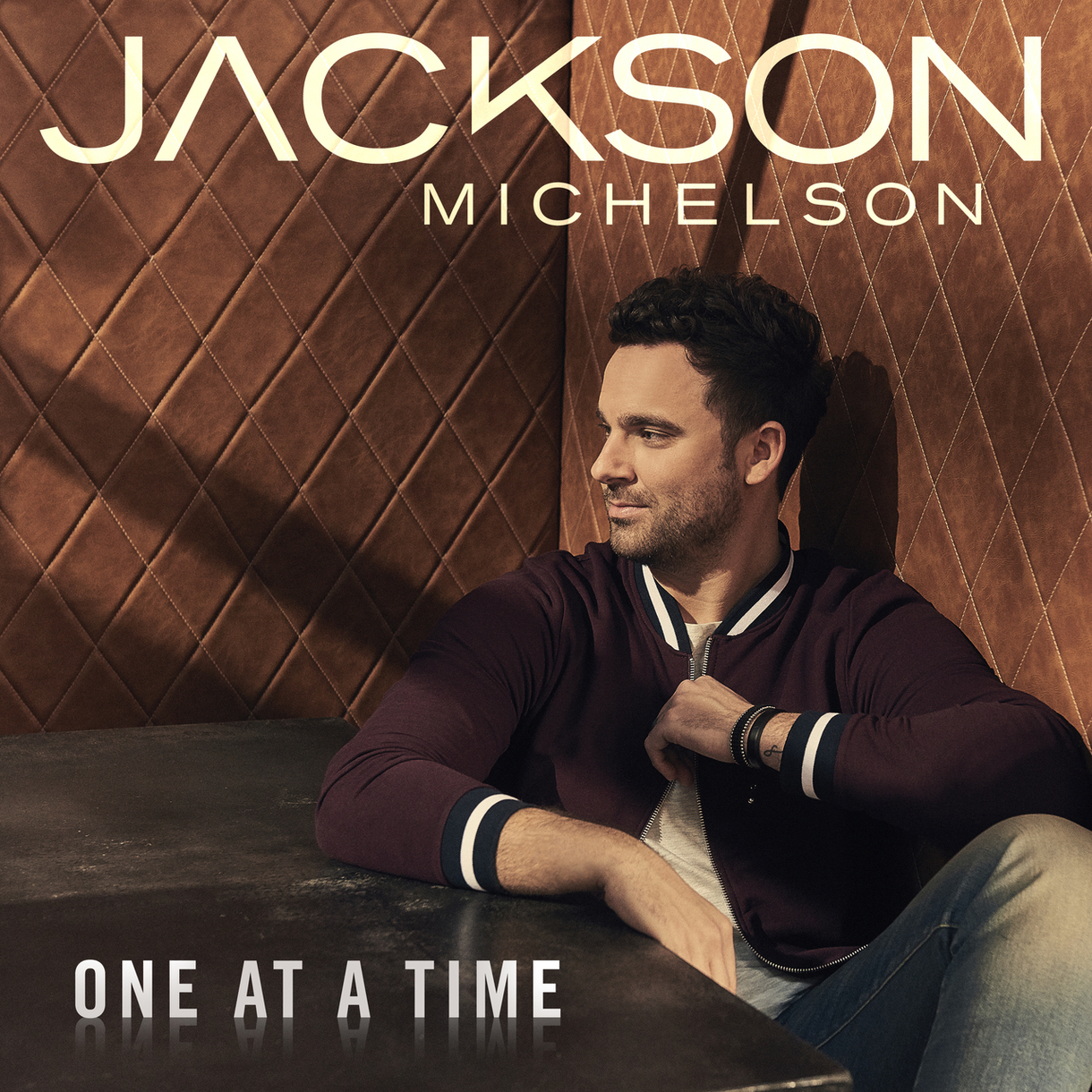 Curb Records’ Jackson Michelson released his highly-anticipated new single “One At A Time”
today. Written by Michelson, Justin Ebach (Brett Young, Mitchell
Tenpenny) and Steven Dale Jones (Jordan Davis, Diamond Rio), the track
is the first taste of what’s to come from the rising singer/songwriter.
Fans who purchase the new single will also be treated to the
light-hearted official music video.

Watch the official music video for “One At A Time” HERE.

“‘One At A Time’ is all about living in the moment and soaking up life
as it happens,” says Michelson. “I met my wife in high school. Since
then, I’ve tried my best to take it all in… I wake up each day trying to
enjoy every minute of that day and show my girl how much I love her. I
did my best to portray that in this song.”

After years on the road averaging over 200 shows per year, the
Portland, Oregon native released SiriusXM The Highway hit, “The Good
Life” – which ultimately lead to a record deal with Curb. Michelson
spent much of the past year writing for his upcoming projects. “I knew I
needed to give my writing the same attention I’d given the road for the
past several years.” Collaborating with Ebach, GRAMMY nominee Jeff
Pardo and Curb’s Jim Ed Norman for production, his new music is a
testament to his hard work, continued dedication to fans and spot as one
of country music’s most anticipated up-and-comers.

Curb Records’ Jackson Michelson previous releases and
powerful arrangements might threaten to shut some singers out, but it’s
just not the case for the energetic singer/songwriter who’s praised for
“staying atop the beat to drive it through to the end.” (Taste of Country)
The promising rising star grew up in the “Grass Seed Capital of the
World,” Corvallis, Oregon, listening to the sounds of his mother’s
favorite country songs and father’s soul. Always looking up to his older
brother toured as a Christian artist, Michelson joined him on the road
to help sell merch while taking everything in and making a to do list
all his own. After returning home with an undeniable fire lit inside of
him, Micheson started playing in bands throughout his hometown while
writing songs that balanced high-energy hooks with good natured
storylines. Songs like “The Good Life” have been embraced by many and
earned the support of SiriusXM’s The Highway, which helped Michelson
reach new fans across the country. Before he knew it, his schedule was
filled with over 200 shows a year including opening slots for Blake
Shelton, Lee Brice, Frankie Ballard and more. Looking ahead, Michelson
is excited for the next chapter of his ‘good life’ – one he’s built
himself, show by show and song by song – with new cities to play, songs
to be written and opportunities to explore.