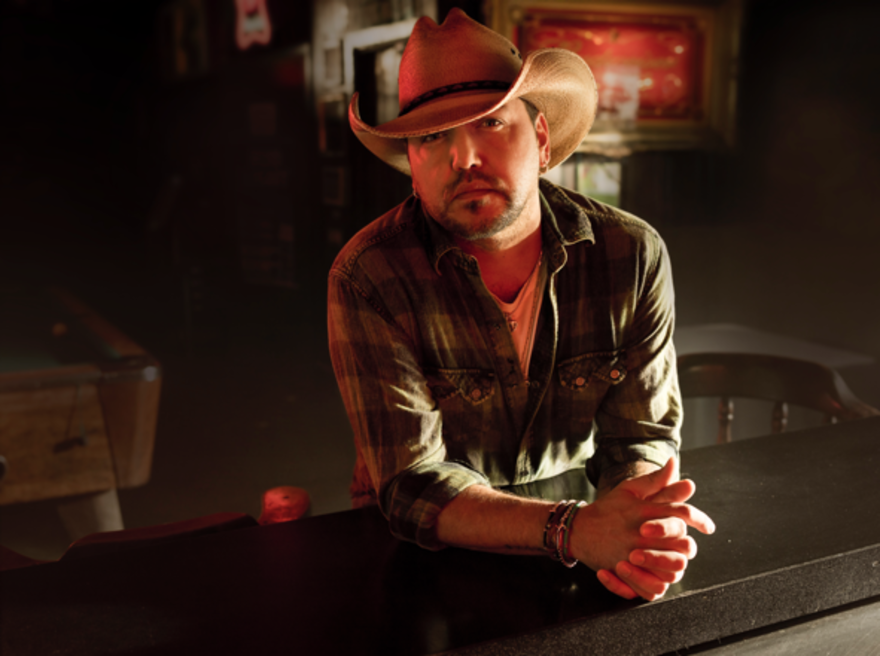 Led by RJ Curtis (CRB/CRS) and Beverlee Brannigan (SummitMedia)
the 60-minute discussion will feature the multi-Platinum entertainer
recalling the path paved by his sure-footed approach that has defined
the genre’s 21st century. Leading with his wide-open sound that has
spawned more than 17 million total album sales, 21careerNo. Onehitsand eight record-breaking studio albums, Aldean will share his story of
resilience, illustrating that victories often come with challenges. He
will reflect on the highs as well as the heartaches of childhood dreams
that grew into selling out the nation’s largest stadiums and will also
elaborate on his longstanding Broken Bow Records deal that put him on
the map in 2005, and continued over the years with countless recognition
from theGRAMMYs,
ACMs, CMAs, BBMAs, People’s Choice Awards and more. His unwavering
connection to fans has been the long-standing constant throughout his
career, which was tested by the horrific events on Oct. 1,2017, in Las Vegas and ultimately shed light on the strength of the music community to persevere despite tragedy.

In spite of the challenges he has endured, his passion, determination,andcourage have not only pulled him through, making him a stronger person,
but his career has also withstood the tribulations and remained
constant.

The
appearance marks one of Aldean’s many appearances at CRS over the years
including being one of 2006’s New Faces of Country Music Show® to
headlining The Amazon Music & CRS Monday Night Showcase in 2018
where his set included a special encore performance with Garth Brooks.

The
three-time and reigning ACM “Entertainer of the Year” is only the
second Country act in history to score four consecutive chart-toppers on
the all-genre Billboard 200 albums chart with his currentGOLD-certifiedalbum REARVIEW TOWN, which follows six previous LPs that achieved
PLATINUM certification or better. Following his 21st career No. One and
multi-weekchart-topper”Drowns the Whiskey” featuring Miranda Lambert, Aldean recently
released his follow-up single to Country radio “Girl Like You,” serving
as the album’s third single. He continues the momentum behind the
multi-weekchart-topperand RIAA’s first PLATINUM certified Country song released in 2018, “You
Make It Easy,” as he blends together sensual rhythms with powerful
vocals. Aldean continues to uphold his charitable initiatives after
recently wrapping his 2018 HIGH NOON NEON TOUR and consummating more
than $4.1 million for Susan G. Komen chapters across the country.
Earlier this year he returned to his hometown of Macon, GA where he has
now raised more than $2 million for Beverly Knight Olson Children’s
Hospital, Navicent Health. For more information, visit www.jasonaldean.com.

Country
Radio Seminar will be held Wednesday, February 13 through Friday,
February 15 at the luxurious Omni Nashville, in the heart of downtown
Nashville. Register to attend CRS 2019 today by visiting www.CountryRadioSeminar.com or by calling the CRS offices at 615-327-4487.

About Country Radio Seminar:
Country Radio Seminar is an annual convention designed to educate and
promote the exchange of ideas and business practices in the Country
music industry, with specific emphasis on issues relevant to Country
radio. CRS 2019 will be held Feb. 13-15, 2019. Visitat www.CountryRadioSeminar.com for more information. Like CRS on Facebook and follow CRS on Twitter. (Hashtag #CRS50).