CRAIG CAMPBELL TO KICK OFF THE HOLIDAYS 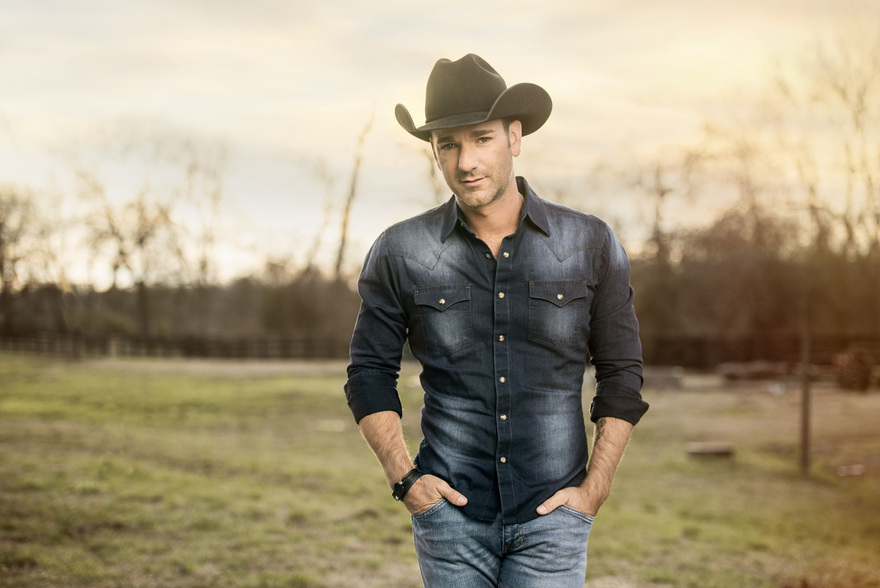 CRAIG
CAMPBELL TO KICK OFF THE HOLIDAYS WITH SEVERAL FESTIVE PERFORMANCES;
THE 69th ANNUAL MACY’S GREAT TREE LIGHTING IN ATLANTA (11/20) & THE
MCDONALD’S THANKSGIVING PARADE IN CHICAGO (11/24)
Chart-Rising Single “Outskirts Of Heaven” Launches Into The Top 40 At Country Radio