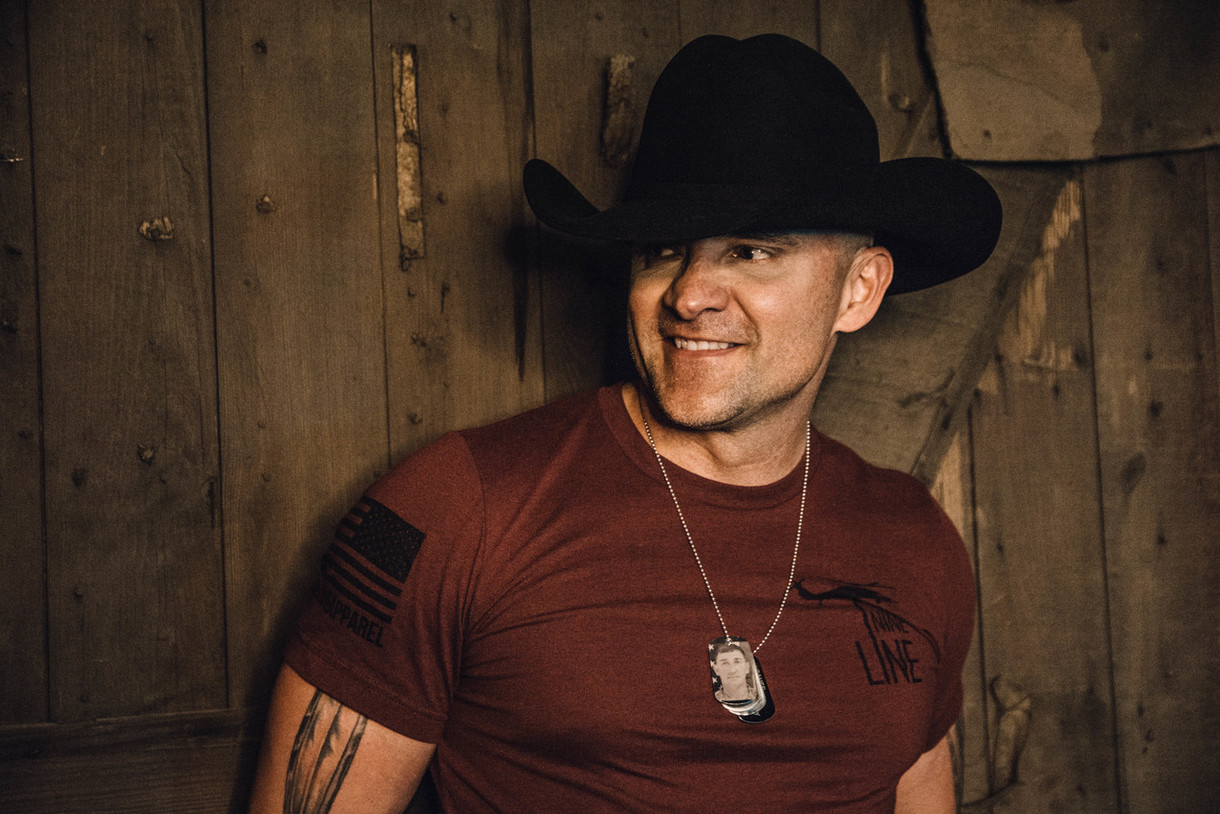 “Time
Like This” showcases a new side to the artist’s music as he approaches
his art in a fresh, new way. Co-written with fellow musicians Craig
Wilson, Adam McDonough, and David Veslocki – the group created a
multi-genre song that anyone can enjoy. The track combines both classic
country and modern rock, ultimately creating a contagious melody. It’s
unlike any other track Weaver has put out to-date.

“I
wanted to push my music to a different level with ‘Time Like This’ and
I’m stoked that we created a new, dynamic, multi-genre listener song,”
Weaver told Digital Journal. “It starts with a swampy feel,
throws in some classic country undertones and then turns into a slammin’
country-rock tune with a contagious hook.”

In 2017, Ryan Weaver debuted as the Patriotic Voice of the PBR
(Professional Bull Riders) for their Celebrate America Campaign. Weaver
performed at the World Finals in the primetime slot (a spot previously
held by Aerosmith’s Steven Tyler), which put the artist and two-time
gold star family member and veteran in 400 million homes. With that, the
PBR had officially launched Ryan as a PBR artist and debuted his new EP
Celebrate America.  Ryan worked closely with hit songwriter Wynn Varble
on the Celebrate America EP, co-writing three of the four songs. He has
toured the US with the PBR, performing his songs and singing the
“National Anthem.”

In late 2016, Ryan released the music video for his single “Burn,” featuring Kris “Tanto”Parantoand John “Tig” Tiegen from the movie 13 Hours: Secret Soldiers of
Benghazi. “Burn” aired nationwide and internationally at over 5,000
retailers, restaurants, and entertainment venues as well as on The
Country Network and The Heartland Network throughout the end of 2016 and
beginning of 2017. Ryan’s first music video “Crank It” played
nationally on ZUUS Country TV and TNN/Heartland Network, and spent eight
weeks on their Top 10 Video Countdown – a network record.

Listen to Ryan on Spotify and Apple Music.