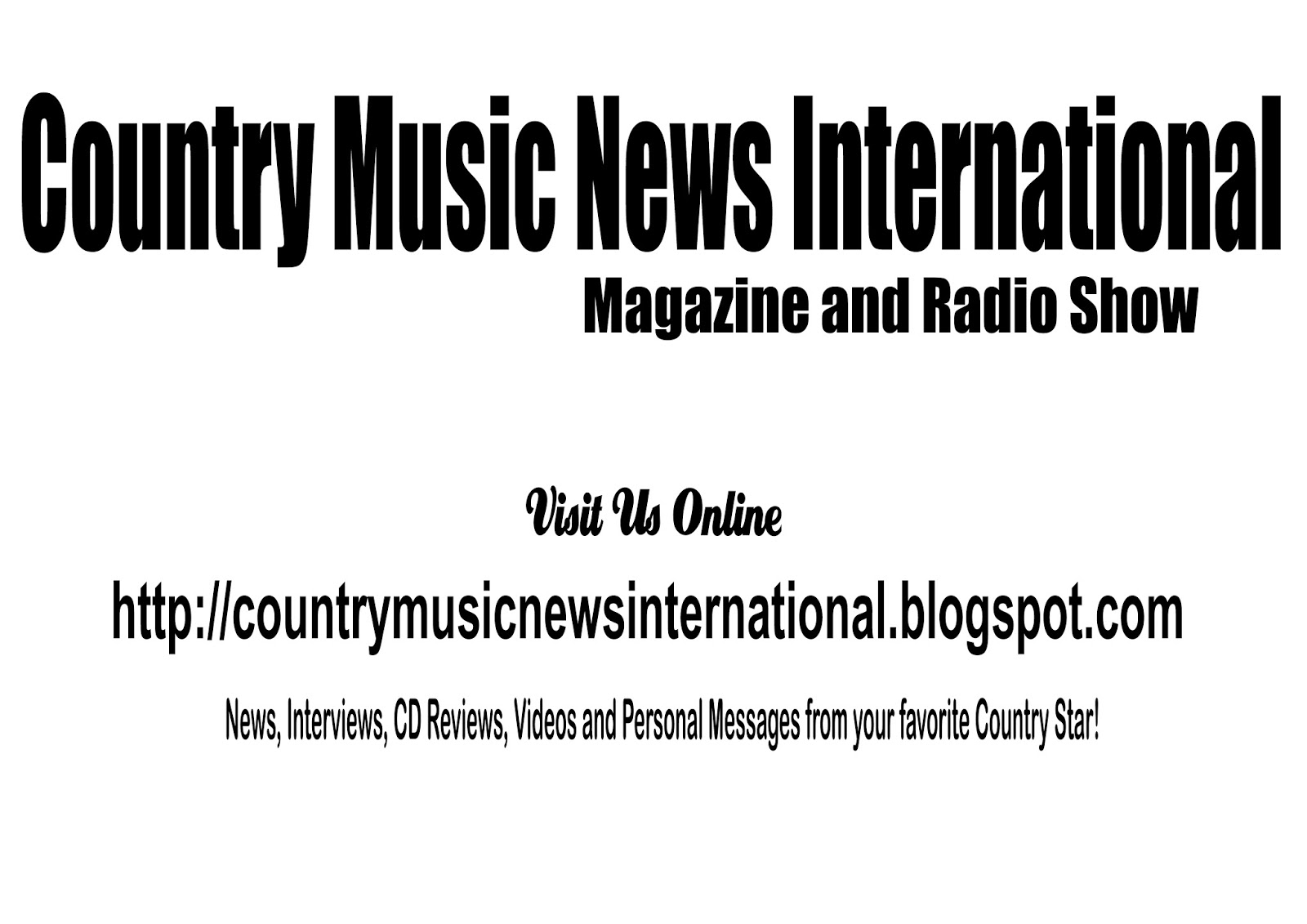 Boy
Willie Nelson sure had it right, “On the road again, just can’t wait to
get on the road again.”  Which is a certainty among dedicated
musicians.  It can be incredibly tiring, boring, and difficult.  Or it
can be fun, surprising, and beautiful. Since I’m an old-timer at being
‘on the road’ I find the second choice best.  Changing scenery can be a
constant surprise, and in most instances absolutely beautiful.  America
has an amazing beauty about it, not just the scenery, but the people who
accommodate it.  Traveling musicians have that ‘bent’ for traveling,
whether it be in a bus, an RV, or a small Volkswagen, it’s still ‘on the
road’ with your music.  Over the years I have met a number of traveling
musicians, big-time stars, and bigtime talent that aren’t stars yet,
and they both have one thing in common.  The ‘music’ drags them on the
road, and like or leave it, it’s part of their everyday experience.
Also, it doesn’t matter what ‘kind’ of music you play, it is that
particular attraction that keeps musicians ‘doing what they do best.’
There’s an old saying that the musician is the only person in the world
who puts several thousand dollars worth of beautiful musical instruments
in the car, spend several hundred dollars in gas, food, and lodging, to
go hundreds of miles to receive $50 to play a gig.  I’ve done that many
times, but not so much in recent years.  I’m 81 and not all that
capable of ‘doing’ all the things that have to be part of ‘on the road
again.’  Willie is a couple of years older than I, and he’s still very
active, though perhaps not so much as in the past.  He’s also got a
little ‘pot’ along to see him through the long tiring drives and the
many different kinds of restaurants and cafes to ‘try’ the food.  Since I
use neither drugs or alcohol to get through the ‘tough’ times, I tend
to be a little more grouchier or maybe considered not as pleasant as I
should be, but still, I keep on trying, and being a recording artist for
the Smithonian Institution has helped my wife Sheila and I over some of
the tough spots, keeping on the road.  The ‘pay’ sale for Smithsonian
artists is quite a bit higher than most gigs, which we certainly do
appreciate, but we take the smaller gigs too, especially if it doesn’t
cost more to do them than it costs to get where they are.  We don’t do
bars anymore, that’s a very loooooong gig usually, and we’ve spent most
of our time preparing and perfecting a program that is not only
entertaining, but requires some degree of ‘quiet’ because of the
narration that goes along with the program.  Still, it’s fun, even at my
age, to be ‘on the road’ and sharing the music I love, and trying like
crazy to make it our creed – “Saving the musical treasures that connect
rural folks everywhere with their historical past.” It’s not a big
paying adventure, to be sure, but it sure is a satisfying experience
being able to help country folks ‘remember’ their musical past.  It’s
fun and satisfying, and a good enough reason for us to sometimes just
play for free at a senior citizen abode, whatever it might be, and
certainly we’ll find someone who not only wants to hear “You Are My
Sunshine” but even more pleased in our Smithsonian research that tells
the ‘story’ behind the song.

There have been a ton of ‘experiences’
I’ve had ‘on the road’ which lots of folks sometimes like to hear, but
sometimes they (or at least I do guiltily) consider it a form of
bragging.  I grew up on the doorstep of the sandhills in Nebraska, a son
of a share cropper.  Bragging was not tolerated.  Milking cows by hand,
and picking corn tossed at the bang-board of an old wooden
wagon hitched to a team of mules was allowed to be talked about
however.  That was my introduction to early country music.  Even more
so as my dad hooked an old radio up to his car battery to listen to the
Louisiana Hayride (I was the only Iowan made a regular on the Hayride,
but that would be considered bragging, so we’ll not mention it), or the
Grand Ole Opry.  That share cropper life-style also assured us of a lot
of ‘on the road again’ just about every two years it seemed, the whole
family and all the shabby belongings moving on to another small farm,
mostly during the ides of march, and me seated high on the top of a hay
wagon, probably sitting on part of a bed stead, watching the world go
by.  So it seems to make sense that I was really ‘on the road’ at a very
young age, though I hadn’t started playing country music until about
age seven.

I guess that’s why it is so important
to me that ‘country’ music really be ‘country.’  And, that’s just not
the case today. Superstars like Garth Brooks lip-syncs his concerts and
television shows, and even bigger super stars like Blake Shelton wants
you to not be angry with him because he has been labeled the ‘most
sexiest country singer in the world.’  What that has to do with milking
cows and picking corn does seem sort of forlorn doesn’t it?  The
question remains, even if it isn’t a very ‘country’ song, why do they so
persistently call it ‘country’ when it isn’t.  Sure ‘progress’ younger
people singing and playing and on the road, BUT saving the musical
treasures that connect them to their own past, is a little difficult if
their ‘past’ does not include anything ‘country.’  I’m sure to them,
raking the leaves on their large front lawns is considered ‘country’ but
boy are they off the mark.  Even ‘farm-life’ today is very different.
No more milking cows by hand, and certainly no more picking corn by
hand.  The machinery developed for all of this activity has really
really changed.  BUT, it’s still ‘rural’ America we’re talking about,
and the folks who live there are very very different than the folks who
live, and grew up, on the 92nd floor of a New York City apartment
building, who call themselves ‘country.’

What it means to someone like myself,
the ‘true’ country spirit, especially in song and music, is the telling
of a story, the sharing of a heart break, the revealing of a terrible
accident.  “Real” country music is simple. Yes, three chords was, and
still is, all it takes to tell the truth, and in ‘rural’ America that is
still the standard.  Probably not the case in situations of today’s
‘urban’ country artist, who knows nothing of what the original meaning
of ‘true’ country music consists of.  Join us at our website
www.music-savers.com  Tell us your likes and dislikes about country
music.  Help us ‘save’ some of it.  Become a volunteer in our efforts at
doing that.

One of the last things that has become
so ‘difficult’ for me being ‘on the road’ is the incredibly terrible and
disgusting situations that develop getting WiFi and on the internet.
I’m on it right now as I write this, but it took two hours to accomplish
that.  So, off we go, ‘on the road again’ and you’re invited to be part
of that.  E-mail still works, kind of, and you may still find a way to
‘talk’ to me at bobeverhart@yahoo.com  Don’t forget our big festival in
LeMars, Iowa, over the Labor Day weekend, where we definitely still keep
‘country’ as real as it can be.