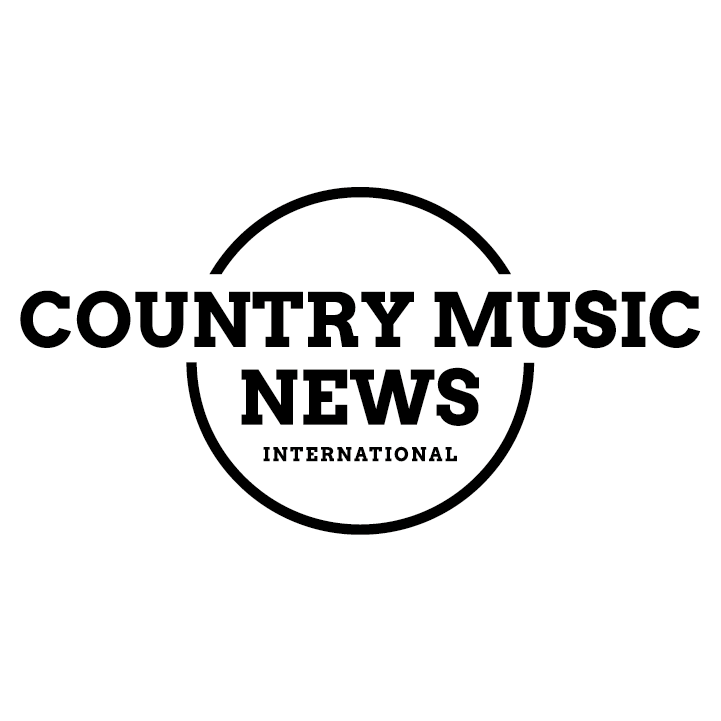 1st Wednesday live show will be in English with DJ Anja Kristin Krone!

2nd Wednesday live show will be in Danish with DJ Anja Kristin Krone! 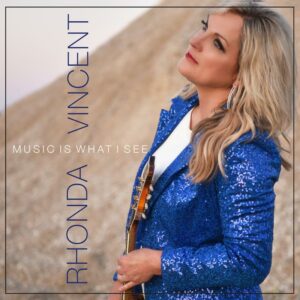 The Grammy-winning Queen of Bluegrass Rhonda Vincent began her professional music career at the age of five, singing with her family’s band, the Sally Mountain Show. She picked up the mandolin at eight and the fiddle at twelve, performing with the family band at festivals on weekends. Rhonda struck out on her own, singing with the Grand Ole Opry’s Jim Ed Brown. Her opportunity eventually led to a deal with Rebel Records. Her work caught the attention of Giant Nashville’s president, James Stroud, who signed Vincent to record two contemporary country albums. After Giant, she signed with Rounder Records where her passion for traditional bluegrass music flourished. With the release of her debut album “Back Home Again,” “The Wall Street Journal” crowned Rhonda Vincent the New Queen of Bluegrass. She’s a multi-award winner, with a Grammy for Best Bluegrass Album (2017), Entertainer of the Year (2001), Song of the Year (2004), and an unprecedented 7 consecutive Female Vocalist of the Year awards from the International Bluegrass Music Association (2000 – 2006). Her powerful vocal style transcends the boundaries of bluegrass music, as evidenced in her collaboration with Dolly Parton on the Elton John / Bernie Taupin Tribute Project “Restoration” 2018. Rhonda Vincent’s lifelong dream came true when she was invited to be a member of the Grand Ole Opry on February 28, 2020. 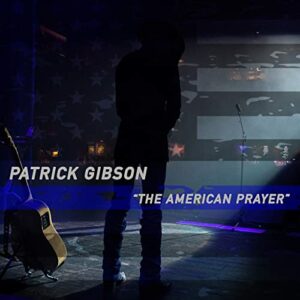 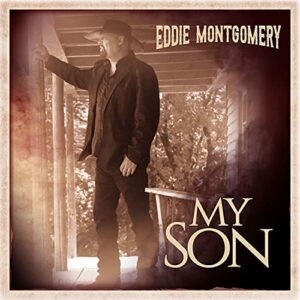 With 20 plus charted singles, the Kentucky-born multi-platinum Montgomery Gentry has earned CMA, ACM, and GRAMMY awards and nominations with undeniable blue-collar anthems like “Hell Yeah,” “My Town,” and “Hillbilly Shoes.” They’ve notched five No. 1 singles, “If You Ever Stop Loving Me,” “Something To Be Proud Of,” “Lucky Man,” “Back When I Knew It All” and “Roll With Me.” They were inducted as Grand Ole Opry members in 2009 and were inducted into the Kentucky Music Hall of Fame in 2015. Montgomery Gentry’s released the full-length album, “Outskirts (Deluxe),” in November 2019. 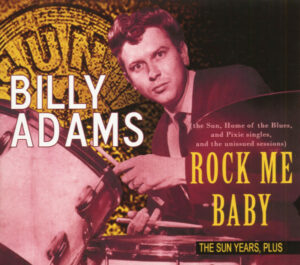 Had The Blues (Twist)

Looking For My Baby (Mary Ann)

Got My Mojo Working

Adam And Eve (In The Garden)

Dudley (The Do Right King)

Send Me Some Lovin ‘(Instrumental)

Raining In My Heart

Love Me, Love Me, Cherry

Just Look Over Your Shoulder

‘Til Your Memory Goes Away

Billy Adams became well known in the United States through many of his singles in the rockabilly scene in the 1950s and early 1960s.

CD Review: Teea Goans – All Over the Map – by Ritchie Ritchison for Country Music News International

There’s More to Me

What’s a Girl to Do

The Beat of the Backroad

Teea Goans is a neo traditionalist. If you have no idea what that means don’t feel bad. 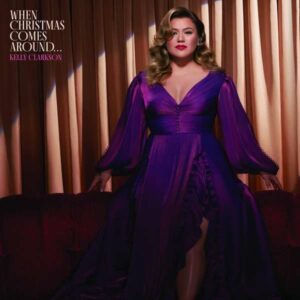 Clarkson was one of those girls who grew up believing that music was her haven. She loved music and headed the choir group. As a conservative family, Clarkson went to the church every Sunday and Wednesday. One day while humming a song, her seventh grade school teacher heard her and was the one who told her that her destiny was to sing.. Encouraged by her teacher, she auditioned for the school choir and yet, informed her teacher she had no professional vocational training. But then she was selected and it turned into another place where she performed quite frequently.

Darkness And The Light

One Of These Days

The Times They Are A Changin’ (Cover)

This Is The Movie

The album contains some original classics that were released from some of his previous albums and coincides with the release of his ‘Darkness And The Light’s’ album which was also released at that time.

The radio show, which has 1 million online listeners a year and is simulcast on FM radio, will now also be available in German and English on Mondays.