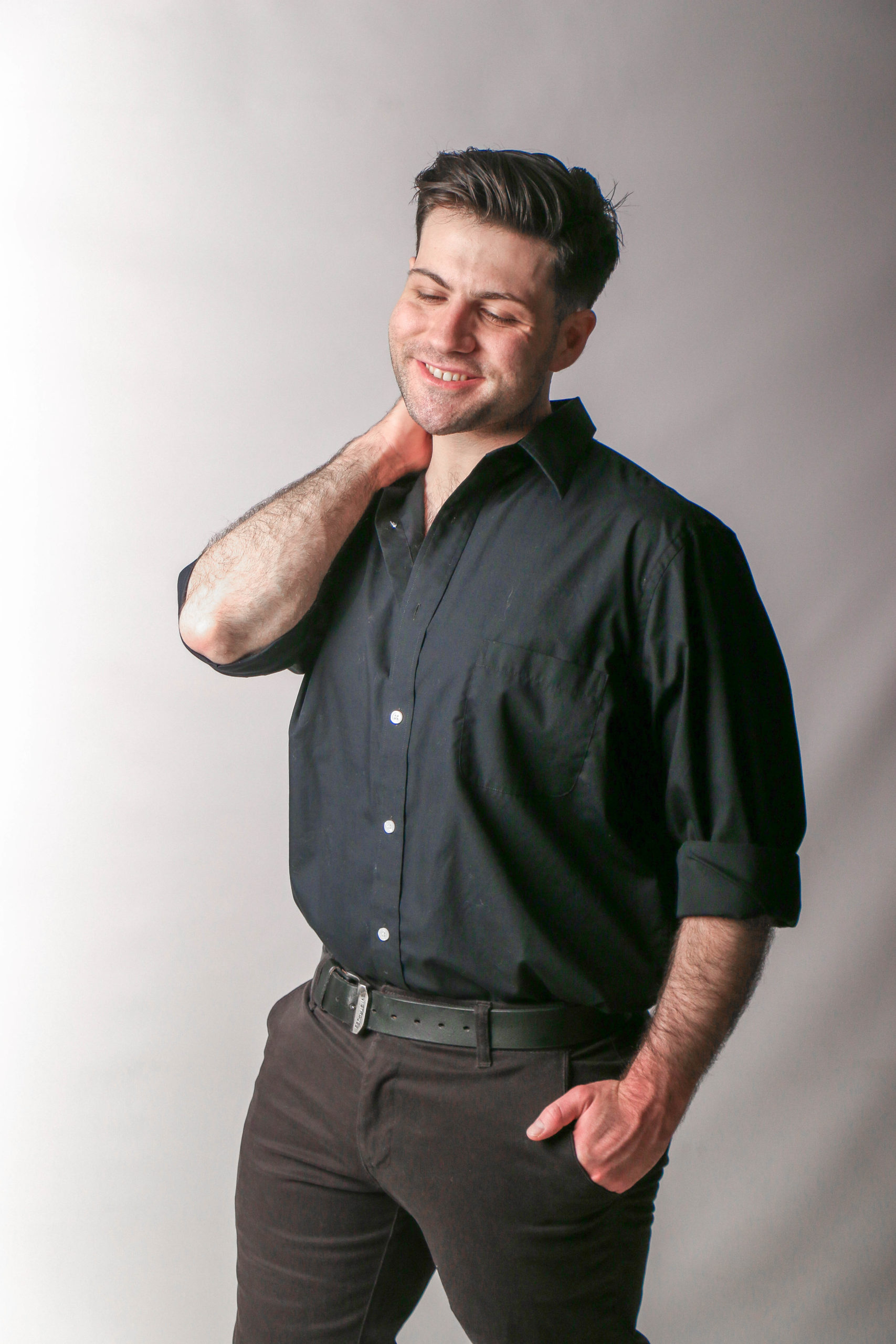 NJ Native Cory Singer is an accomplished singer/songwriter/musician and theater performer. Cory has performed in arenas before thousands nationwide. He starred on BRAVO TV’s singing Competition The Kandi Factory, winning the grand prize, taking home a song penned by Grammy Award Winning Artist Kandi Burress, “I Can Do Anything”.  Cory is an exceptional songwriter and he captivates his audiences no matter the venue or event.  He finished out 2017 on a high note being added to several media magazine watch lists for 2018. Cory has become an advocate for children, families and adults who are on the spectrum.  He has used his tiktok to promote positivity by inspiring others with his platform.  Cory has coined the phrase ‘”Let’s Normalize Autism.” He currently has over 500K fans and followers world wide.

Christian Lamitschka: Who inspires you musically and how deep do your musical roots run?

Cory Singer: I take a lot of inspiration from musical theater. I’m a theater kid at heart. I am also heavily inspired by The Beatles, Tee Who, Stevie Wonder, Neil Young, Glen hansard. I have a very eclectic taste.

Christian Lamitschka: What has been your greatest challenge in the music business?

Cory Singer: Finding my voice. I always strived to create something that sounds like ME, and not anyone else. I think I may have finally achieved that.

Christian Lamitschka: Before you became a star, were your friends and family supportive or was it a struggle?

Cory Singer: I always had support. My friends and family saw my talent at a young age, I’ve been lucky to have a lot of amazing support.

Christian Lamitschka: Do you have any interesting stories about how fans have been affected by your music?

Cory Singer: I wrote my song SOMEONE based on my experience being autistic, and a lot of my fans who are also on the spectrum related to the song, which was very humbling.

Christian Lamitschka: What’s the best compliment a fan has ever given you?

Cory Singer: Whenever I do a cover of a Queen song, they react kindly to it, that’s where the theater training comes in, lol.

Christian Lamitschka: If you had the chance to change something about the music industry, what would it be?

Cory Singer: To let the artists be artists, our authentic selves. Instead of becoming a fake, contrived person that isn’t us.

Christian Lamitschka: What do you think about today’s music scene versus its post and where do you see it going in the future?

Cory Singer: I see a lot more creative people lately. One problem I have is a lot of people sound the same. It’s the artists that dare to be different that I’m interested in.

Christian Lamitschka: As an artist, you have so many tasks such as recording, touring, and interviews. What do you like best, what’s your favorite activity?

Cory Singer: I love writing and performing. I get a high creating something from the ground up, and an even better high playing it for other people.

Christian Lamitschka: What drives you?

Cory Singer: The little improvements that I make with myself and art. Seeing where I was yesterday and seeing where I am today.

Christian Lamitschka: Is there anything in your life that you would change if you could?

Cory Singer: I wish I didn’t doubt myself as much, and just went for it more often.