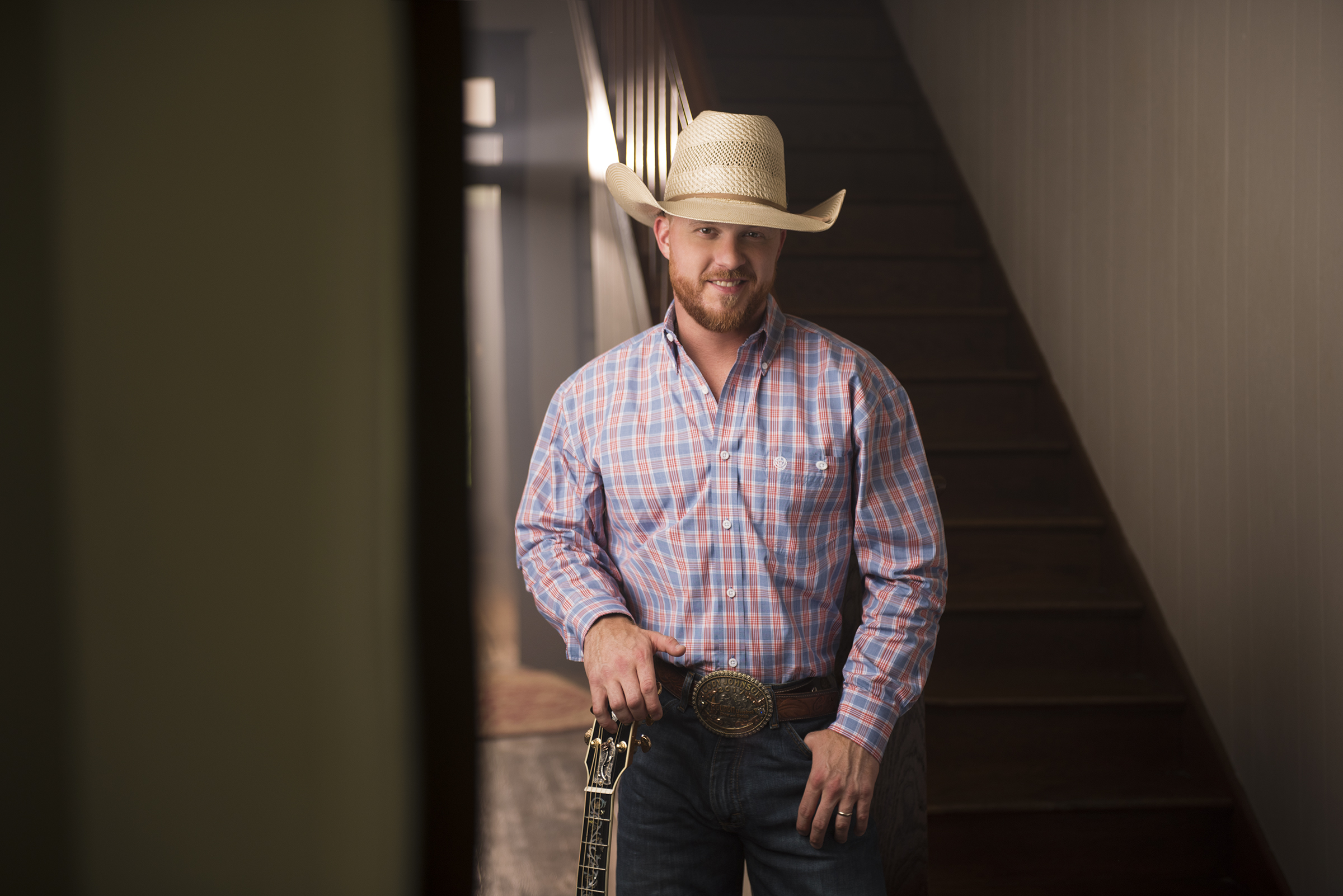 Cody Johnson And The Way Of Success

Cody Johnson And The Way Of Success

Cody Johnson, the man who turned down several labels finally signed up with Warner Music Nashville after turning them down twice before. He always believed he had much more than a label as he connected with the crowd so well. His rowdy concerts drew large crowds, given his passion for music could be felt palpably on the stage. Some of his earlier albums drew the blood and bones from the 90’s country foundation music and it was this form that became popular in the Texas and Oklahoma red-dirt radio. The introductory project with Warner music “Ain’t Nothin’ to it,” sweetened the pot immeasurably. After completing the major chunk of the writing, he sent out a word through other sources, about his being available for songs. This changed a lot around him. Overnight he underwent a sea change from his earlier constitution established with his song, “Doubt Me Now.” His songs now portrayed him to be a family man with “Dear Rodeo” and a devout Christian with “His name is Jesus.” Cody believes in flaunting his musical influencers and refers to them through his songs- “When cowboys were king, Y’all People and Monday Morning Merle.” He also sings “husbands and wives,” to express the everyday difficulties one has towards shaping up a marriage together.

But, then like all, it did not begin all so easy even for Cody who grew up mostly in East Texas. In his childhood, he wanted to become an actor but then at the age of twelve, he turned to music only to move forward with it. At this tender age, he created and wrote down his songs. It was when he was in junior high, one of his teachers evoked the idea of creating a band in him and that ended up getting a runner up in the women’s choir talent contest. After graduating from high school, he tried college for some time but then soon he knew it was not for him. So, finally, he took up singing and song writing as a career up his sleeves. It was through it; he made his way into this big world carrying his undeterred determination and unwavering mind on a spree to capture hearts with his music.

What comprises his journey?……..

What made him, what he is, comes from his determination to make his “Yes” an “yes” and a “no,” a firm “no.” It is these convictions that raised his bar that ended up in his signing the Warner label. So, from being the most sought-after musicians of the country to being with the most influential label his journey always sought for the right reasons to-be or not-to-be what he is today. The aptly named COJO Nation sold off tickets like hotcakes and they sold out 45+ shows in 2019 itself. His Ain’t Nothin’ to it made to the #1 position on two categories, “Billboard top country albums,” and “all-genre digital sales charts.” “Dear Rodeo” pays a very special tribute to Cody’s bull riding career and this deeply moving song sung in a reflective mood, led to a duet version with another rodeo rider, Reba McEntire. Both versions of the song are easily available everywhere. Today he seems to be the next face of country music. He has back-to-back shows this year. If you want to listen to him, tune in to his songs for an experience that lingers in the mind for a long time.

“‘Tween the almost-had-ems and broken bones

The dream of a buckle I’ll never put on

Whoa, I hate it

But somehow the highs outweigh the lows

And I’d do it all again, even though we both know

I’d still have to let you go”