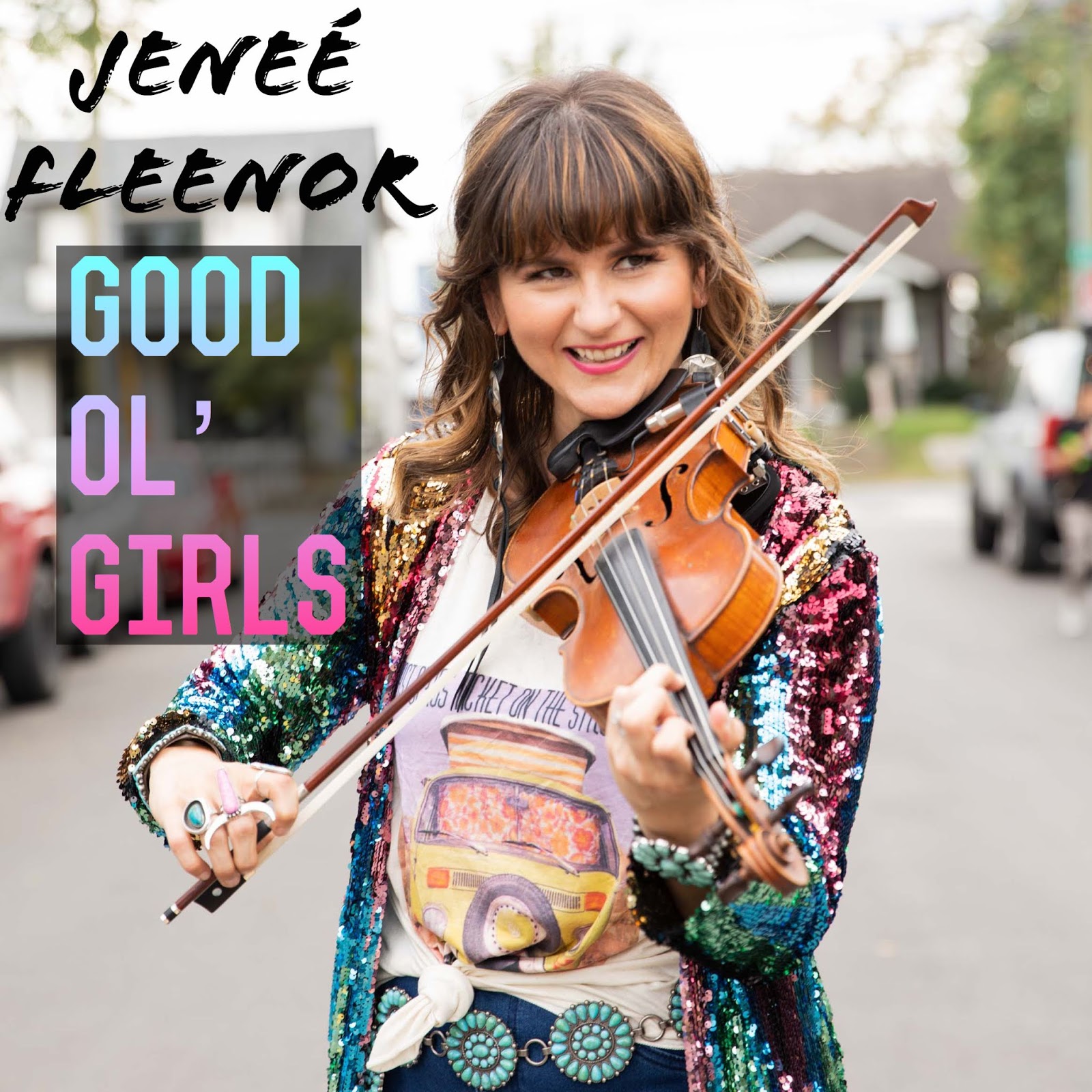 “Good Ol’ Girls” follows Fleenor’s latest single,“Fiddle & Steel,” which has already racked up more than 200,000 Spotify streams. As American Songwriter
declares, “Fleenor is establishing herself as not only one of
Nashville’s premier female talents, but as a Music City force to be
reckoned with in general.”

Not only is Fleenor the first woman to win the CMA Musician of the Year
award, she is also the first woman to receive the nomination for that
award as well as the ACM’s Specialty Instrument Player of the Year. The
Country Music Hall of Fame® and Museum’s new American Currents: State of the Music exhibit celebrates Fleenor’s groundbreaking achievements with a display of her CMA Award, fiddle and wardrobe memorabilia.

The longtime fiddle player for Blake Shelton will return to NBC’s “The
Voice” this spring where she plays in the hit reality show’s house band.
Fleenor also recently received her second nomination for Specialty
Instrument Player of the Year at the ACM Awards airing Sunday, April 5
on CBS.

Following her auspicious upbringing as a young fiddle player in
Arkansas, Fleenor moved to Nashville in 2001 and became a sought-after
studio musician, playing on recent No. 1 hits such as Blake Shelton’s
“I’ll Name The Dogs,” Jon Pardi’s: “Dirt On My Boots,” “Head Over
Boots,” “Heartache On the Dancefloor” and “Heartache Medication” and
Cody Johnson’s No. 1 record “Ain’t Nothin To It.” Fleenor’s fiddle
playing can be heard on Lauren Alaina’s new song “In My Veins” and Sam
Hunt’s latest single “Hard to Forget.” She’s also played on hits by
Rascal Flatts, Trace Adkins, Steven Tyler, Ronnie Dunn, Ashley Monroe,
Joe Nichols, Reba McEntire, Terri Clark, Don Williams and Trisha
Yearwood and as a touring musician, has performed with Steven Tyler of
Aerosmith, Martina McBride, Terri Clark and Don Williams.