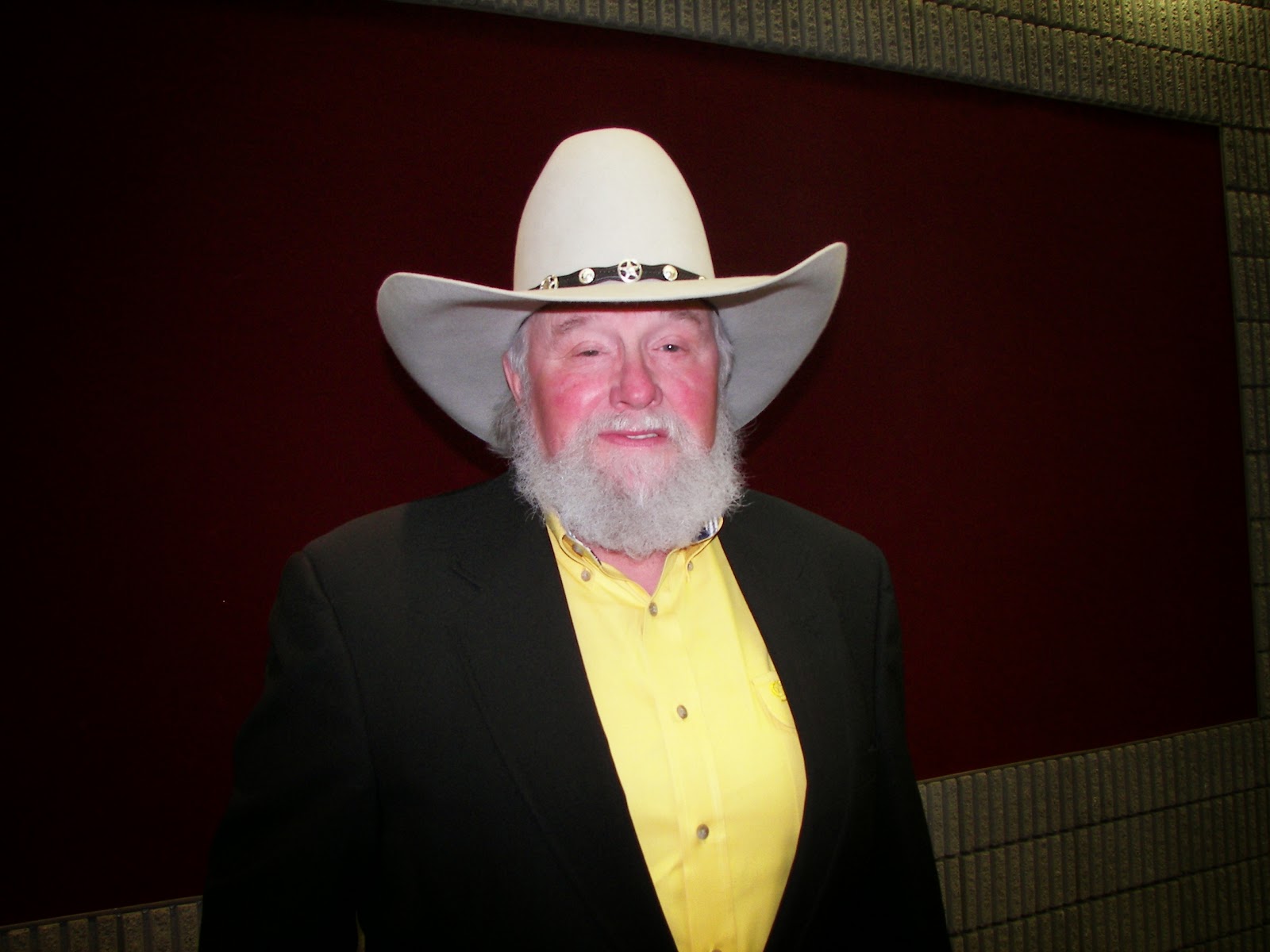 Event can be viewed live across the country and at military bases around the world
NASHVILLE (March 18, 2014) –Legendary musician Charlie Daniels and Lipscomb University are partnering to raise awareness and fund for veterans education with an all-star line-up of artists at the fifth annual Copperweld Charlie Daniels’ Scholarship for Heroes event.
This show, produced by David Corlew & Associates, will include performances by Daniels along with Clint Black, Kellie Pickler, The Grascals, the U.S. Navy Band Sea Chanters and the American Hitmen along with other special guests who will be part of the program set for Tuesday, March 25 at 7 p.m. in Lipscomb University’s Allen Arena.
The event will be able to be viewed live across the country as it is streamed at www.stagehop.com/thecharliedanielsband. The live stream begins at 7 p.m. CST on Tuesday, March 25.
FREE tickets are made available through the generosity of the event sponsors.
They are available at all Middle Tennessee Daily’s and Twice Daily’s
locations and the Lipscomb University box office. Call 615.966.7075.
“It’s
an honor to be part of something special like the Charlie Daniels’
Scholarship for Heroes event,” said Black, a popular Country music
artist for more than three decades. “As if it weren’t enough that
Charlie Daniels asked me to sing—our troops occupy a very special place
in our history. We have to do our utmost to make sure the part we play
in their history is worthy of their sacrifice and commitment. This event
is playing a fantastic role, making higher education a reality for
returning veterans. I’m thrilled to be a part of this special evening.”
Daniels
launched the event in March 2010 to create a greater awareness of the
national Veterans Yellow Ribbon education program and to raise funds for
veterans to attend Lipscomb University. Lipscomb’s Yellow Ribbon Enhancement Program
offers eligible Post-9/11 GI Bill veterans and their family members an
undergraduate degree tuition-free or a graduate degree either
tuition-free or at a greatly reduced tuition rate.
Members
of the military and their families are invited as guests of the event’s
corporate sponsors. Attendees will have an opportunity to make a
donation at the event. Proceeds from the event benefit the Charlie Daniels’ Scholarship for Heroes Fund benefitting veteran students at Lipscomb University.
“Our veterans know that freedom isn’t free, but we think their education should be. At
Lipscomb we have a very unique opportunity to help open doors for our
veterans through higher education,” said Jim Humphrey, associate dean of
campus life and director of veterans services at Lipscomb. “We
appreciate Charlie Daniels and his organization as well as those artists
who have joined us for this event the past five years. The awareness
and funds that they raise for our program are impacting the lives of our
veterans and their families in significant ways.”

Daniels will be joined by some of music’s hottest artists. Clint Black, has had 22 singles hit number one on the Billboard country charts. Black River Entertainment artist and “Dancing with the Stars” champion Kellie Pickler released her fourth album, The Woman I Am,
last year. Grammy-nominated group, The Grascals, have become one of the
most acclaimed bands on today’s bluegrass scene for their innovative
mingling of bluegrass and country music. The Navy Band Sea Chanters is
the United States Navy’s official chorus. The American Hitmen, Marines
and brothers Dan and Tim Cord, formed in the midst of battle in
Fallujah, Iraq, and have recently been featured on “America’s Got
Talent.” Today, the band also includes former Marine Dan Jarmon, bass
guitar, and drummer Phil Snyder.