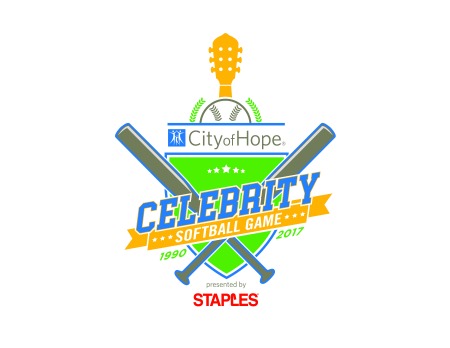 $15 and $35 Tickets on Sale Now at Ticketmaster.com

Reba McEntire was previously announced as performing the National Anthem. Many more artists to be announced!

This group of artists will meet at the field on Saturday, June 10, at
First Tennessee Park for some friendly competition for a great cause.
Founded in 1913, City of Hope is a pioneer in the fields of bone marrow transplantation, diabetes and numerous breakthrough cancer drugs based on technology developed at the institution.

Tickets are on sale now at Ticketmaster.com.

ABOUT CITY OF HOPE
City of Hope is an independent research and treatment center for
cancer, diabetes and other life-threatening diseases. Designated as one
of only 47 comprehensive cancer centers, the highest recognition
bestowed by the National Cancer Institute, City of Hope is also a
founding member of the National Comprehensive Cancer Network, with
research and treatment protocols that advance care throughout the world.
City of Hope is located in Duarte, California, just northeast of Los
Angeles, with community clinics throughout Southern California. It is ranked as one of America’s “Best Hospitals” in cancer by U.S. News & World Report. For more information, visit CityofHope.org. 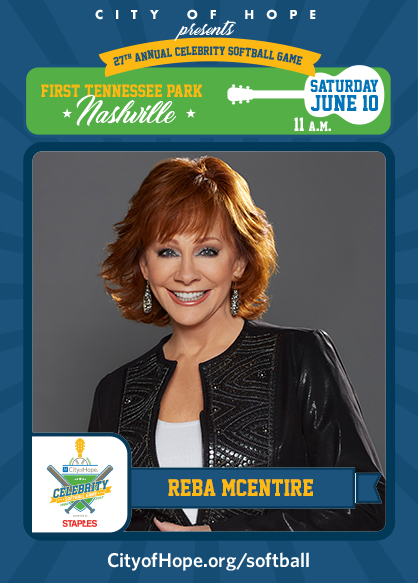 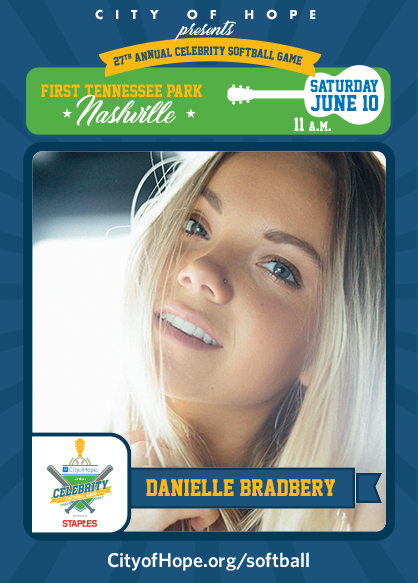 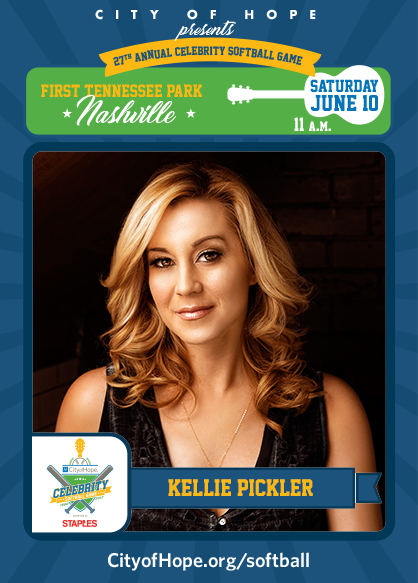 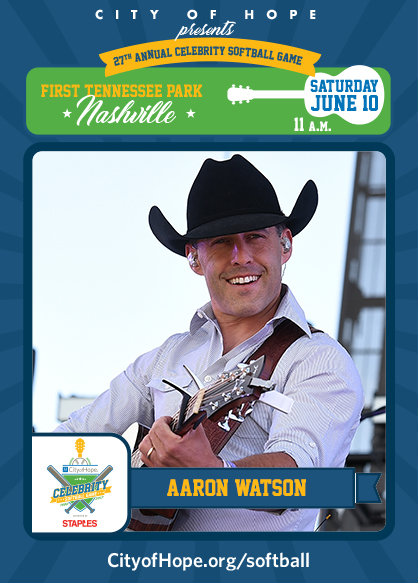 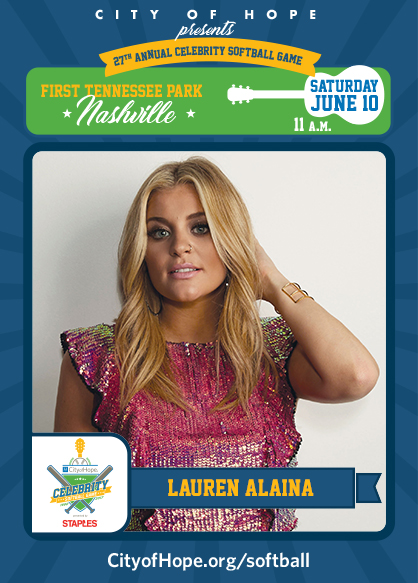