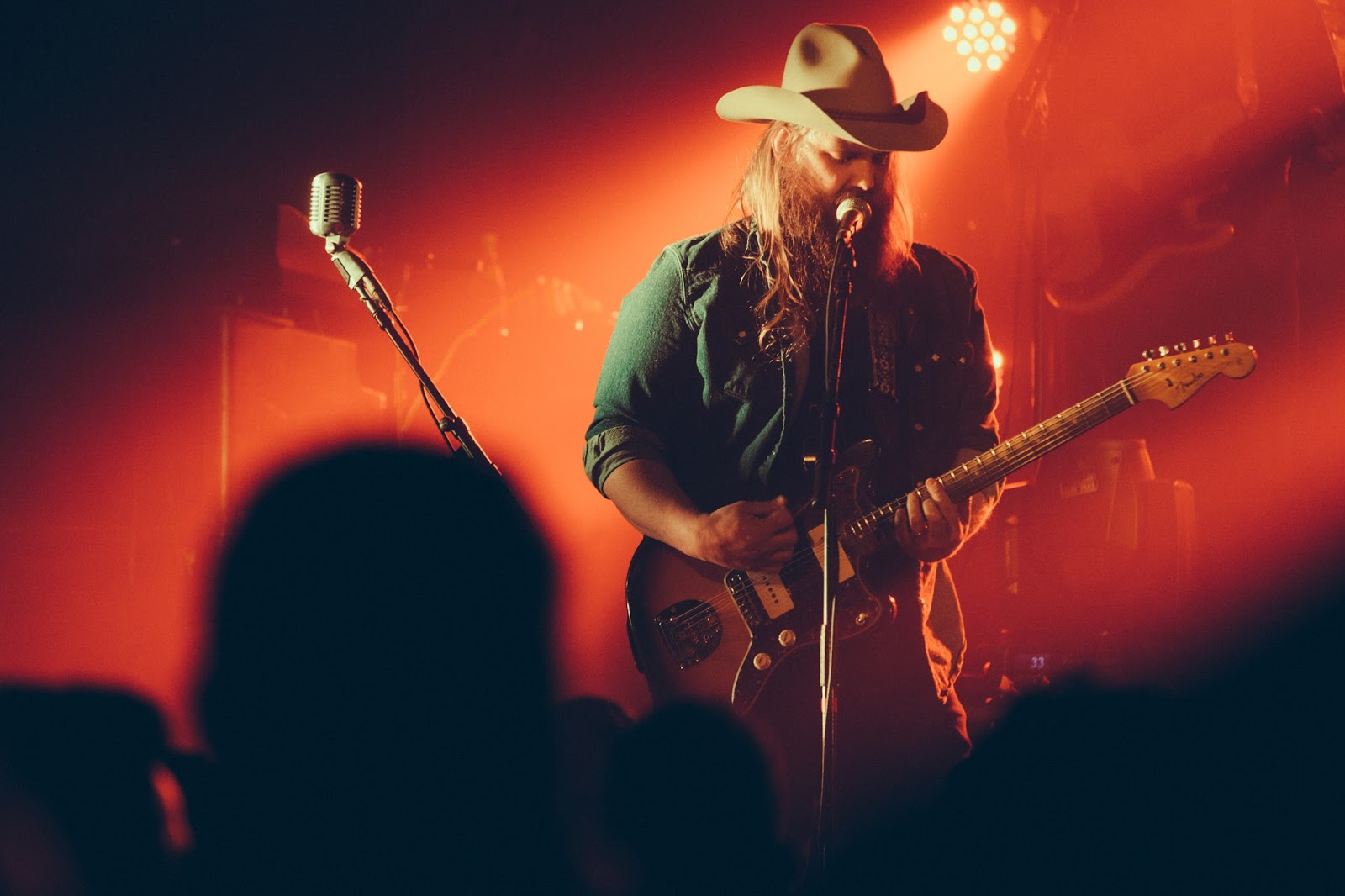 CMA Nominee Chris Stapleton Joins New Year’s Eve Lineup
Six Acts – Including Headliner Kings of Leon – at 2015 Jack Daniel’s Bash on Broadway will be Most Ever to Perform
NASHVILLE – CMA-nominated singer-songwriter Chris Stapleton will join headliner Kings of Leon at the
2015 Jack Daniel’s Bash on Broadway: New Year’s Eve in Music City
(#NashvilleNYE), the Nashville Convention & Visitors Corp (NCVC)
announced today. The free concert and street party has grown from 15,000
in 2009 to more than 135,000 last year.
Previously announced acts include Nashville
singer-songwriting duo Sugar + The Hi-Lows; Nashville-based rock trio
The Whigs; Nashville-based indie rockers Wild Cub; and rising country
star Kelsea Ballerini. The Grammy-winning Kings of Leon
last performed in Music City in February at the Schermerhorn Symphony
Center in conjunction with the Sports Illustrated 2015 Swimsuit Fan
Festival.
Stapleton (@ChrisStapleton)
has the distinction this year of
receiving his first Country Music Association award nomination for New
Artist of the Year, while also being nominated in two other categories:
Album of the Year and Male Vocalist of the
Year. Ballerini also earned a New Artist of the Year nomination and got
a nod in the Female Vocalist of the Year category, as well.
“Chris Stapleton rounds out an already stellar
lineup that reflects the diversity of music thriving in Music City and
the depth of the talent here,” said Ken Levitan, chairman of the NCVC
board of directors and president of Vector Management.
“With a headliner like the Kings of Leon and an extensive roster of
acts with broad appeal, this year’s concert is our biggest ever, and we
expect a record crowd to ring in the New Year and make significant
contributions to the city’s economic activity.”
While the crowd size will not be confirmed until
the conclusion of the event, the NCVC is logistically planning for
150,000 visitors, which would be the largest New Year’s Eve event in
Music City to date.
Revelers will ring in 2016 with the Music Note
Drop®, triggering a fireworks display and confetti cannons as the
countdown reaches the midnight mark. For details on the Jack Daniel’s
Bash on Broadway: New Year’s Eve in Music City, go to
http://visitmusiccity.com/newyearseve.