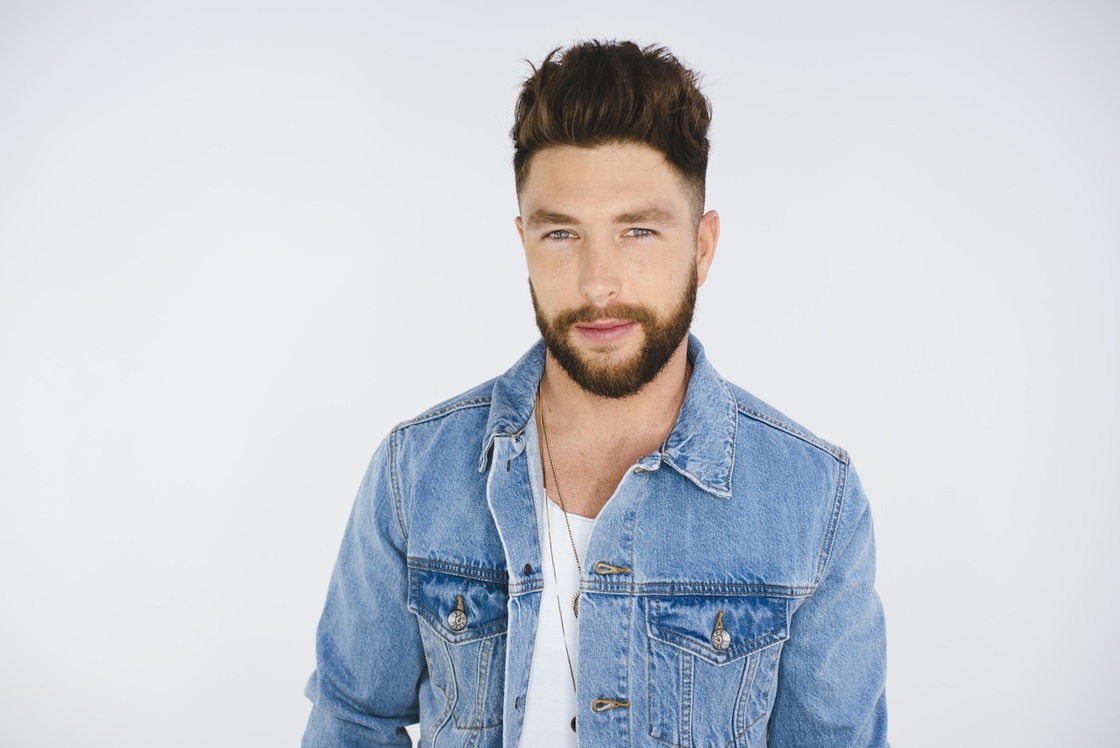 CHRIS LANE FLIES HIGH HEADING INTO SUMMER, TAKING “FOR HER” INTO COUNTRY RADIO’S TOP 25
The Romantic Single Has Now Been Streamed Over 20 MILLION Times on Spotify
Massive Tours With Florida Georgia Line, Tim McGraw and Faith Hill Are About to Kick Off