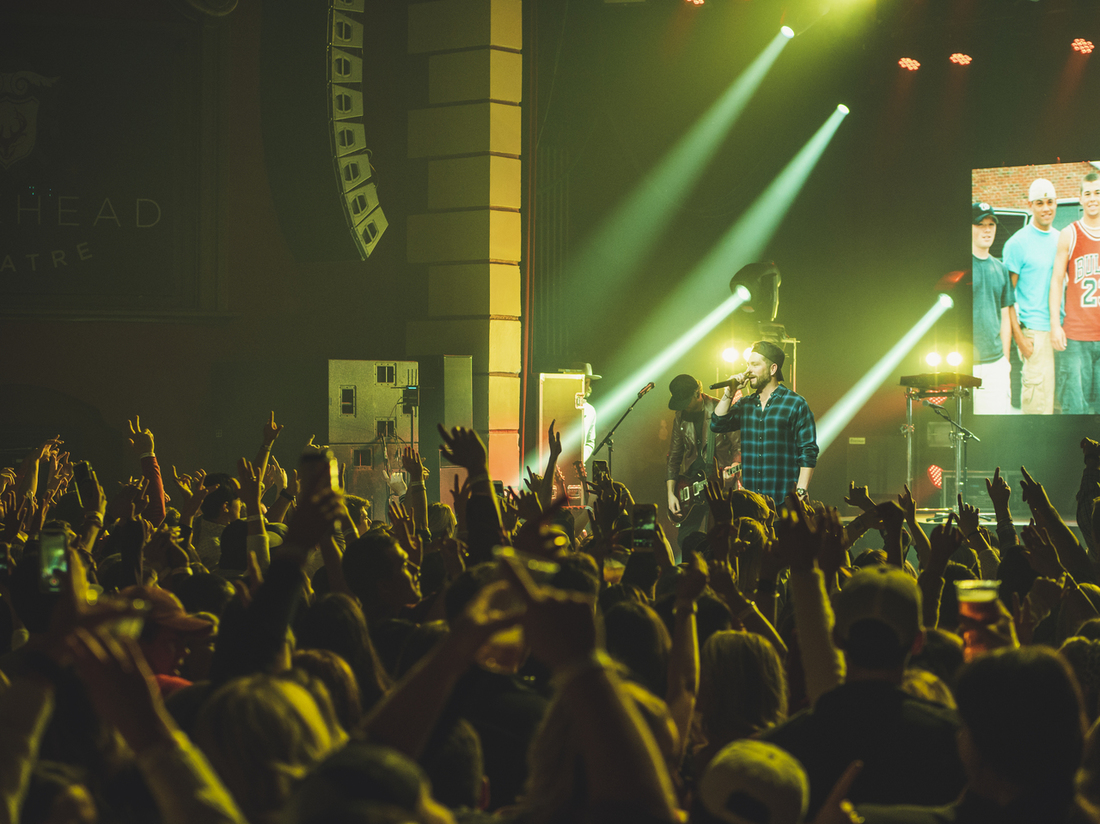 Firing up crowds with his debut #1 smash “Fix,” Lane kept the party going with the LAPS AROUND THE SUN
favorite “Fishin’,” GOLD-certified hit “For Her,” and his signature 90s
Country medley. After turning it up to 10 with his latest chart-topper
“I Don’t Know About You,” Lane treated concert-goers to his all-star
Tori Kelly collaboration “Take Back Home Girl.” Pausing mid-song, he
created an unforgettable on-stage moment for a young fan’s first concert by signing and gifting her his guitar.

The already-amped audience lit up during a surprise appearance of Lane’s
new wife, Lauren Bushnell, and the pair’s rescue dog, Cooper. Making an
already-memorable night that much more special, Lane brought one lucky
fan on stage for a once-in-a-lifetime proposal moment during “Big, Big Plans”.

A sea of fans sang along to the swoon-worthy lyrics to “Big, Big Plans,”
further proving why the true-to-life track was chosen as Lane’s current
single. Co-penned by Lane alongside Jacob Durrett and Ernest K Smith,
the song was inspired by his relationship with Bushnell and first
featured in the couple’s viral proposal video.

Lane and Bushnell recently wed on October 25 in Nashville. The “secret
garden” style ceremony is highlighted in the November 11 issue of PEOPLE, on newsstands nationwide now. Check out exclusive behind-the-scenes details and photos on PEOPLE.com.

This weekend, the BIG, BIG PLANS TOUR rolls on, heading Northeast to
Morgantown, WV (11/7) and Freehold, NJ (11/8), before Lane takes the
stage to support Cole Swindell in Uncasville, CT on November 9. Lane’s
headline run will continue through February 2020 with high-profile stops
in Boston, Chicago, Nashville, Los Angeles and more.

To purchase tickets, and to learn more about Chris Lane, go to iamChrisLane.com.