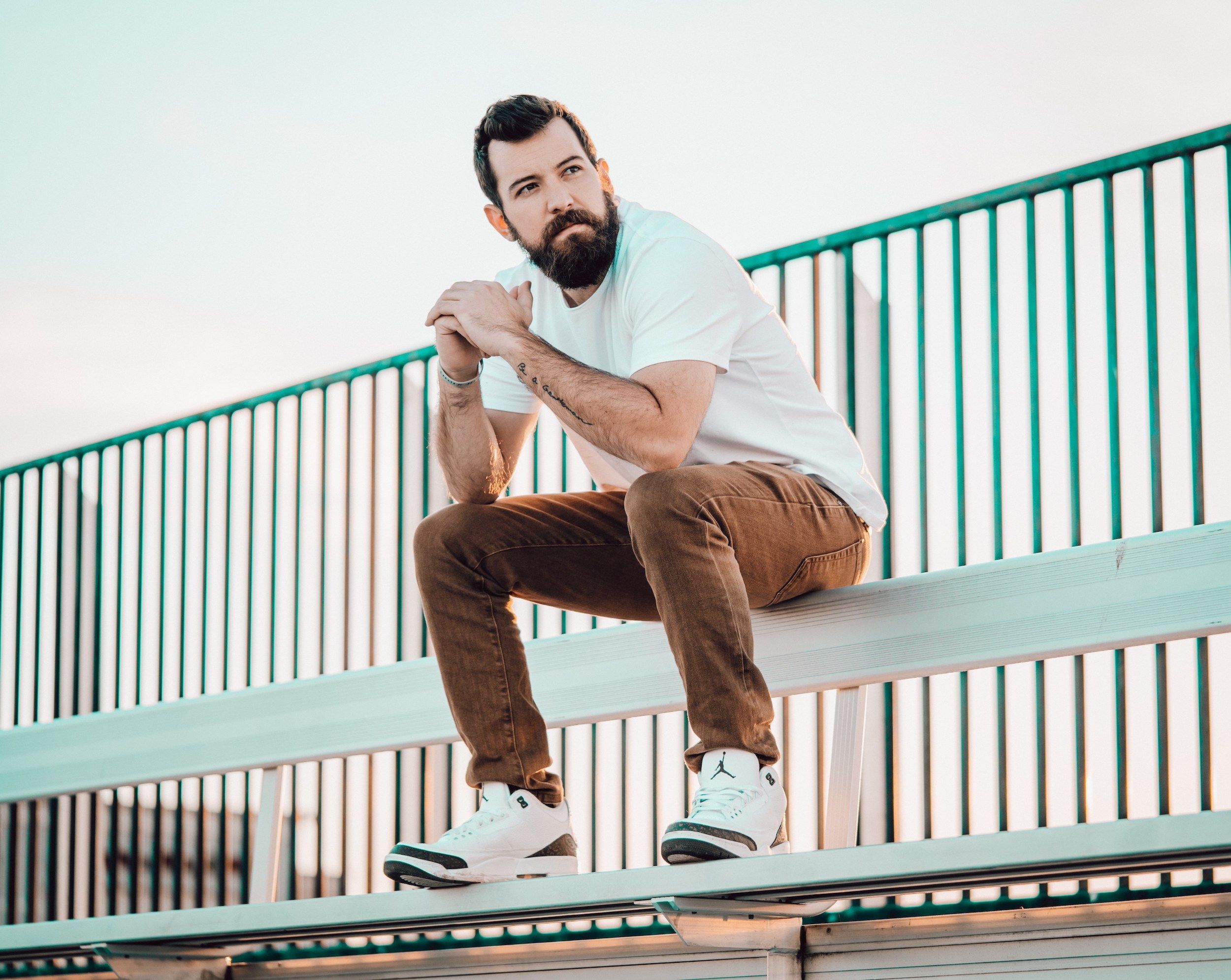 Chris Bandi is proud to follow in the lineage of legendary musicians from his native St. Louis. He was raised on his father’s taste in rock and his mother’s affinity for ‘90s country music. In high school, he started his first band, a rock outfit that played throughout the city. Six days after receiving his degree in marketing and communications in 2013, at the University of Mississippi at Oxford, he moved to Nashville to become a professional musician. Bandi released “Man Enough Now” independently on Spotify in 2017. Bandi joined American Idol Season 17 winner Laine Hardy on tour in fall 2019 before hitting the road with Matt Stell in 2020.

Savina Todorova: When was the first time you performed on stage with fans and audience?

Savina Todorova: When is your last CD and how’s it doing?

Chris Bandi: We got to release my debut EP in May of 2020! It was an awesome experience to go into the studio and put my stamp on the music that I was writing! It’s doing very well and I can’t wait until we get to go play some shows and showcase the new music!

Savina Todorova: Do your fans mob you everywhere you go or do they respect your privacy?

Chris Bandi: Luckily there are no mobs yet haha!

Savina Todorova:  Tell us about the fan club and how people can join it.

Savina Todorova: What is the best compliment a fan has ever given you?

Chris Bandi: I always think the best compliment is when they relate to my songs and tell me their stories on how the song or songs have helped them through a situation!

Savina Todorova: What’s your favorite song that you wish you could have recorded?

Chris Bandi: Oh man, that list could go on and on! Right now I think it’s everything on the new Morgan Wallen album!

Savina Todorova: What message would you like to send your European fans?

Chris Bandi: I can’t wait to get over there and meet every single one of you!

Savina Todorova: Fans are always hungry for good road stories.  Do you have one you can share with us (come on don’t be shy)?

Chris Bandi: I think my best road story so far was a weekend out with a few substitute players that I hadn’t met until the day before the show. We were playing in South Carolina and unfortunately a hurricane had just done some significant damage down there so the hotel was entirely full. We all shared one room and one of the players had night terrors. He was screaming in the room all night. I got about 1 hour of sleep that night!

Savina Todorova: Describe what a perfect day is like for you?

Chris Bandi: 70 and sunny and spent out on the golf course!