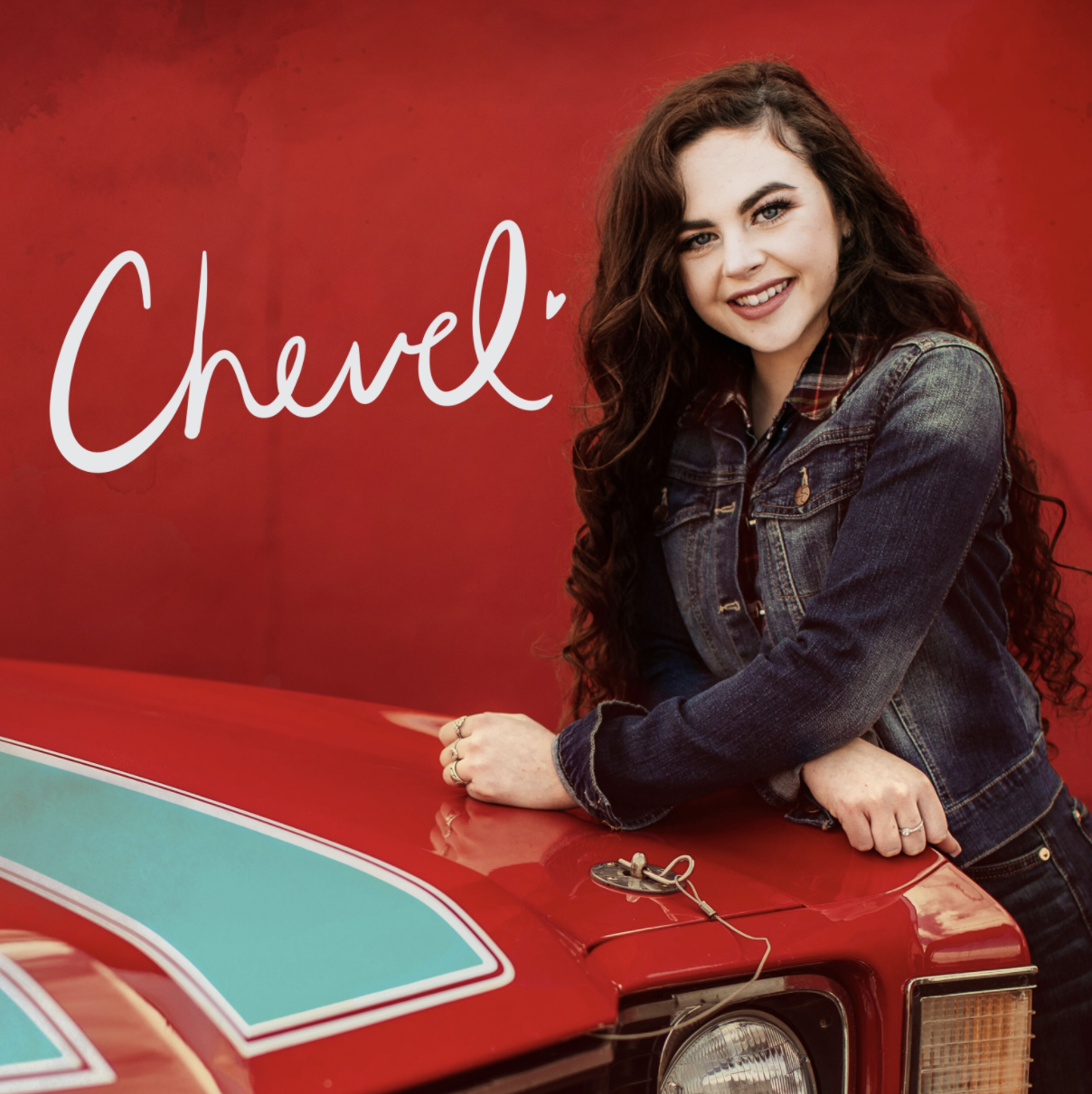 After
winning over the hearts of America and taking home the proverbial crown
on Season 15 of NBC’s “The Voice,” what comes next? For 17-year-old,
powerhouse vocalist Chevel Shepherd it means becoming a
quick study, not just in the course work she is completing to graduate
high school this May, but also of the music industry itself.

Part of that industry education included a first-ever stop at last
month’s Country Radio Seminar (CRS) where Shepherd revealed to The Washington Post she’d be independently releasing new music. Two of those new songs are available now. The reflective “Everybody’s Got A Story,” penned by Kacey Musgraves, Shane McAnally and Brandy Clark and clever “Mama Got the Chair,”
which explores the other side of “The Chair,” George Strait’s 1985 No. 1
hit, are the first of several releases leading up to Shepherd’s debut
EP later this summer.

“I grew up listening to country music,” shares Shepherd. “I’ve always
loved the classics like Loretta Lynn, Reba, Tanya Tucker and the Dixie
Chicks. These new songs really embrace that kind of traditional country
sound, but I’ve put my own twist on them. I hope you guys love them as
much as I do!”

Part of Shepherd’s continuing education at CRS included a panel
discussion hosted by CMT regarding the challenges facing women and
airplay on country radio. The statistics for a new female artist could
be daunting for some, but Shepherd is undeterred, sharing with Rolling Stone,
“This data doesn’t deter me. It can’t. I’m proud to be a female country
singer and am proud of the music the women in this format continue to
create…Country is who I am.”

During her run on “The Voice,” Cowboys & Indians
declared that Shepherd “stands poised to become Generation Z’s newest
country music star.” But the young dynamo wasn’t interested in overnight
success. So, the wise-beyond-her-years vocalist walked away from the
recording contract that comes with winning “The Voice” in order to
maintain creative control of her sound. While fans have been patiently
awaiting new music, the Farmington, N.M. native has been traveling
between her home and Nashville carefully selecting songs by acclaimed
songwriters and scoring studio time with the help of “Voice” coach
turned mentor, Kelly Clarkson.

Raised on country music and the outdoors, Shepherd grew up feeding
animals on the farm, barrel racing in the rodeo, fixing up cars with her
dad and singing almost before she could walk, certainly well before
walking onto “The Voice” stage and onto team Kelly. When it comes to the
new songs and her forthcoming EP, Shepherd knows how invaluable
Clarkson’s support was to her creative process sharing with The Post, “I got to pick the songs and I got to record it here in Nashville. Kelly just being a part of it, it’s been a blessing.”

In addition to the songwriting prowess of award-winners Kacey Musgraves,
Shane McAnally and Brandy Clark on “Everybody’s Got A Story,” new track
“Mama Got the Chair” was written by Nora Collins, Nick Donley and
Shepherd’s fellow “Voice” contestant Dave Fenley. Both tracks, produced
by Todd Tidwell (Kelly Clarkson, Cody Johnson, Reba, Ashley Monroe) and
recorded with an in-studio band, solidify Shepherd’s commitment to a
more traditional country sound. The honesty of “Everybody’s Got A Story”
coupled with what PEOPLE
calls “a larger than life voice,” creates a memorable ode to small town
life while “Mama Got the Chair,” coated in Shepherd’s rich vocals,
shares the rest of the story from Strait’s romantic tale of a chance bar
room encounter. Stay tuned on details for more new music from Shepherd
soon.