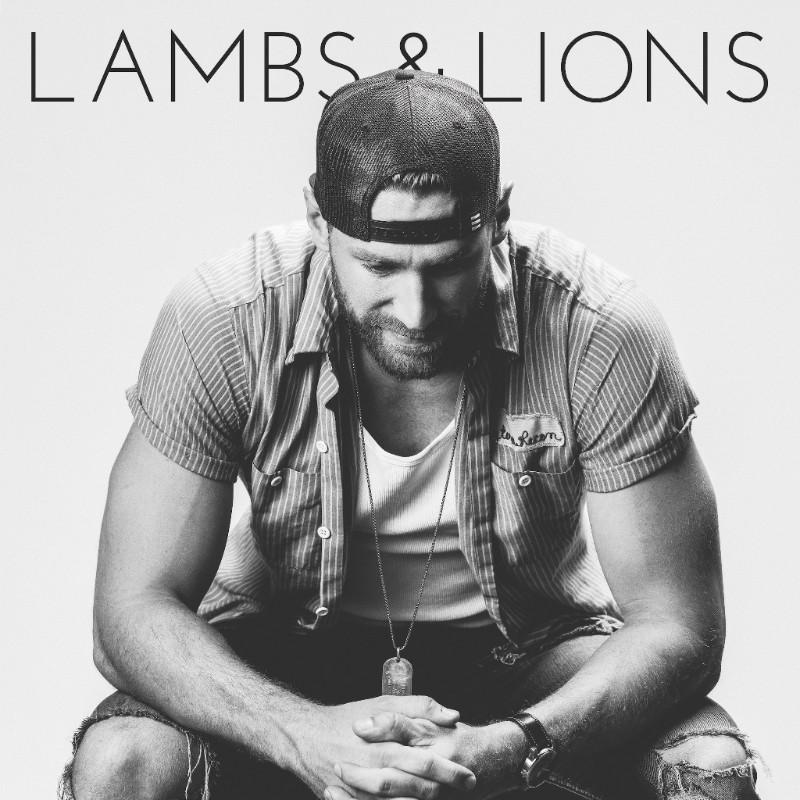 NASVHILLE, Tenn. – On a front porch bolstered by cinder blocks and hope, North Carolina native Chase Rice
gingerly demonstrated what a D-chord looks like to 8-year-old Nicholas
Thompson. With crimped, tiny fingers and intense concentration, Thompson
stared up at his musical mentor and smiled.

The interaction and the moment of discovery demonstrates the power of music to change lives; a theme which is woven throughout Rice’s latest music video for “Three Chords & The Truth.”

“This is the greatest day of my life,” exclaimed Thompson. And you believe it.

Rice’s own music journey started with a $150 guitar, a family gift.
“That cheap $150 guitar changed my life,” he shares. “There are people
who love music and can’t afford a guitar. Music is everything for me. I
can’t think of a better gift to give to someone else.”

The music video, which was directed by Brian Lazzaro, was shot around Rice’s current coast-to-coast Lambs and Lions Tour,
with footage from the road, on the bus, and on stage. “Three Chords
& The Truth” captures the power of following a dream to Nashville
and name-checks legends including Johnny Cash, Steve Earle, Merle
Haggard, and Lynyrd Skynyrd.

“I thought, we could do the same old crap that everybody’s doing, that
I’ve done before, with this music video or we could do something bigger
and more special and hopefully change a kid’s life and his family’s
life, and that’s the route I wanted to go,” explains Rice of his
decision to stray from the expected formula for the “Three Chords &
The Truth” music video.

The accompanying narrative explains how access to music can make a
difference and follows Rice’s search for a fan to receive a prized
guitar, a step up from the one that fueled his musical talent. Rice
first met Thompson at a backstage photo op. The boy is struggling to
fight hemophilia with injections and frequent trips to see doctors. He
finds comfort in a pair of mint green headphones and a country music
playlist that includes Rice.

Rice has been one of country music’s most exciting figures since
arriving in Nashville. He co-wrote Florida Georgia Line’s megahit
Diamond certified “Cruise” and his 2014 major label debut album, Ignite the Night,
opened at No. 1 and yielded two Top 5 hits with “Ready Set Roll” and
“Gonna Wanna Tonight,” in addition to more than 900,000 in album sales.

The 32-year-old singer/songwriter has had an eclectic
life for inspiration, playing football at the University of North
Carolina, serving as a NASCAR pit crew member, even a role on a season
of “Survivor,” all before finding success as a
singer/songwriter/entertainer. His unrivaled live show has led to
numerous sold out tours, a slot performing on Kenny Chesney’s stadium tour stops in 2015, and to ESPN’s Marty Smith noting in that sense, “Rice is an anomaly.”

Rice may be a departure from the norm, but he isn’t alone in his quest
to provide instruments to deserving children. The closing slate of the
music video for “Three Chords & The Truth” is an invitation to find
out more about music education programs at CMAfoundation.org, which is
the charitable giving arm of the Country Music Association.

Lambs & Lions Tour is on sale now with dates announced through Feb. 10, 2018. For more information and tickets, visit chaserice.com.