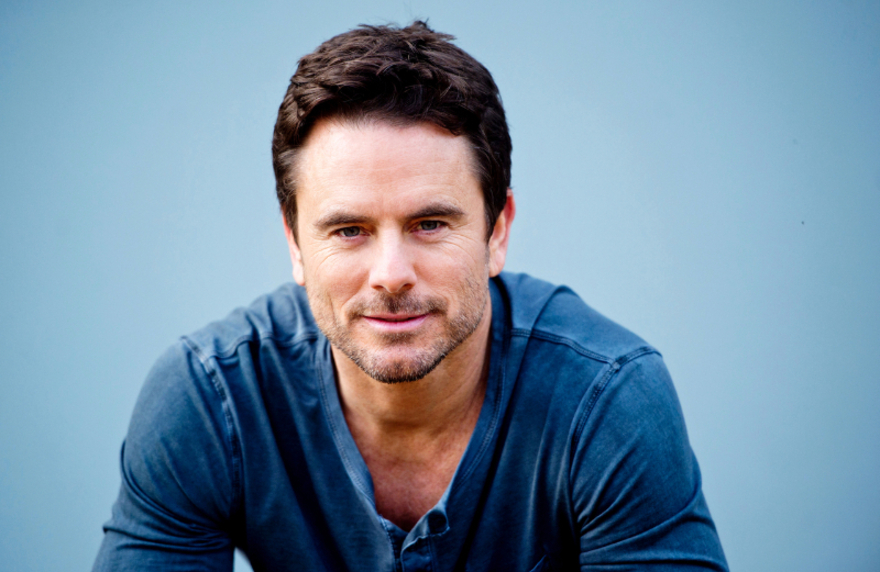 CHARLES ESTEN BECOMES FIRST INDEPENDENT COUNTRY ARTIST
TO RELEASE 52 BACK-TO-BACK ORIGINAL SONGS
Charles Celebrates #EverySingleFriday Milestone With “One Single Year” Concert
Wed. July 19th at the Country Music Hall of Fame and Museum’s CMA Theater
(July 7, 2017) Nashville, Tenn. — Today, Charles Esten makes
history by becoming the first independent country artist to release 52
weekly original songs, back-to-back. He kicked off his
#EverySingleFriday music release campaign on July 15, 2016, with,
“Through The Blue,” and
has released a song “every single Friday” since then, culminating in today’s 52nd track titled, “Long Haul.”
To mark this milestone, and to thank everyone involved, Charles
will be hosting a free event: the “One Single Year Celebration Concert.”
The show will take place at the Country Music Hall of Fame and
Museum’s CMA Theater on Wednesday, July 19th at 6 PM. Attendance, while free, will require tickets, which become available Monday, July 10 at www.charlesesten.com.
Of the 52nd release, Charles says, “‘Long Haul’ is a funky little
promise of fidelity and faithfulness. The title definitely seemed
fitting for the one year anniversary of the #EverySingleFriday project
because, while I’ve enjoyed every single second of this big endeavor, it
has definitely been a LONG HAUL. It took a huge amount of work, not
just on my part, but by so many people that helped to make the seemingly
impossible happen.”
“Finally, I guess I’d have to admit that all of this, in some
sense, has been a kind of personal statement that music isn’t just a
hobby to me. It’s a priority. Living in this great city, surrounded by
all the incredible writers and musicians I have come to know and work
with, has reignited my passion for what was always my first love: music.
I honestly can’t conceive of a future that doesn’t include writing,
recording, and performing my music as a central part of my life.  You
might say I’m in it for the long haul.”
To download Charles’ #EverySingleFriday tracks, please visit Apple Music. For tour dates and other special appearances, visit www.charlesesten.com and follow him on social media: Twitter @CharlesEsten, Facebook @OfficialCharlesEsten, Instagram @charles_esten.
Charles Esten Mini Bio:
Born in Pittsburgh, PA, Charles “Chip” Esten grew up in Alexandria,
VA.  After starting his acting career in Los Angeles, he was pleased to
make his theatrical debut in London, portraying Buddy Holly in the hit
West End musical “Buddy” – a role in which he was honored to perform for
H.R.M Queen Elizabeth and then, for President and Mrs. George H.W. Bush
at The White House.
Since then, he has appeared in numerous roles in films and on
television, most notably on “Whose Line Is It Anyway?”, “The Office”,
and most recently as Deacon Claybourne on CMT’s “Nashville.”  In June,
Charles was honored to host the 2017 CMT Music Awards.
In 2014, 2015, 2016 and again this summer, he joined his cast-mates
in headlining the “Nashville in Concert” tour with sold-out shows
across the US, the UK, and Ireland. You can see Charles in the new
Carl’s Jr. ad campaign, and he remains the proud National Honorary Chair
for the Leukemia and Lymphoma Society’s annual Light the Night Walk.