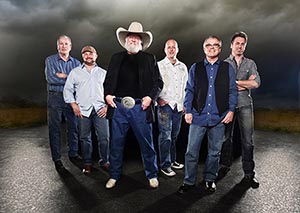 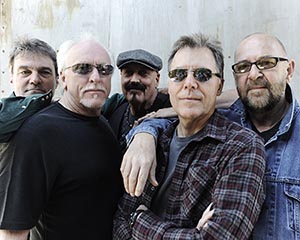 NASHVILLE, Tenn. (April 8, 2016) – CMA Music Festival’s Nightly Concerts just got even bigger. CMA Announced via the CMA Music Festival app that Charlie Daniels Band, Exile, and Nitty Gritty Dirt Band will perform as part of the Nightly Concerts at Nissan Stadium. In addition, Country Music Hall of Famers The Oak Ridge Boys will sing the National Anthem for the opening night of the Festival. 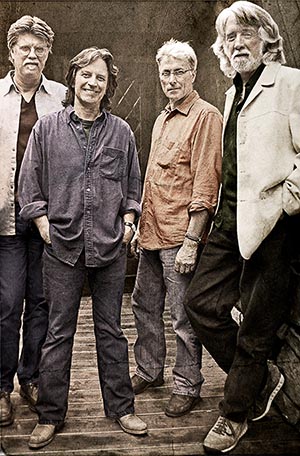 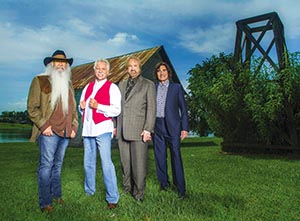 Daniels, who was announced March 29 as a 2016 Country Music Hall of
Fame inductee, will lead the charge with the first set Thursday night.
Thanks to the announcement on the CMA Music Festival app, fans are
already clamoring over the news that the Nitty Gritty Dirt band joining
the Saturday night lineup, and Exile hitting the stage Sunday.

The 2016 CMA Music Festival runs Thursday through Sunday, June 9-12
in downtown Nashville. While the Festival boasts numerous free stages
and unique fan experiences, the most anticipated events are the Nightly
Concerts at Nissan Stadium, which sell out long before talent is
announced.

This year’s app is now available in the App Store for iPhone and Android
and includes features that allow fans to create individual concert
schedules and be the first to know which of their favorite stars will be
appearing on the various Festival stages.

Funds generated through CMA Music Festival ticket sales benefit music
education. Since 2006, CMA and the CMA Foundation have donated more
than $13.6 million to support sustainable music education initiatives
across the country on behalf of the artists who participate in the event
for free.

Fans who were not able to purchase tickets to the Nightly Concerts
are still able to enjoy non-stop music, fan engagement, and artist
experiences through numerous FREE stages and events across town and by
experiencing Fan Fair X in the Music City Center.

For upcoming announcements and all other info stay connected with CMA on CMAfest.com, Facebook.com/CMA, Twitter.com/CountryMusic, Instagram.com/CMA, and sign up for CMA Country Connection, CMA’s e-newsletter. Fans can also download the 2016 CMA Music Festival mobile app for iPhone or Android to view the latest artist lineups and to plan their Festival experience.

CMA Music Festival will once again be filmed for a national
television special to air on the ABC Television Network. This is the
13th consecutive year the event has been filmed for a network television
special, a feat no other music festival has achieved. “CMA Music
Festival: Country’s Night to Rock” will be executive-produced by Robert Deaton.

CMA Music Festival is organized and produced by the Country Music
Association. Fan Fair® is a registered trademark of WSM, Incorporated
and is used by permission.