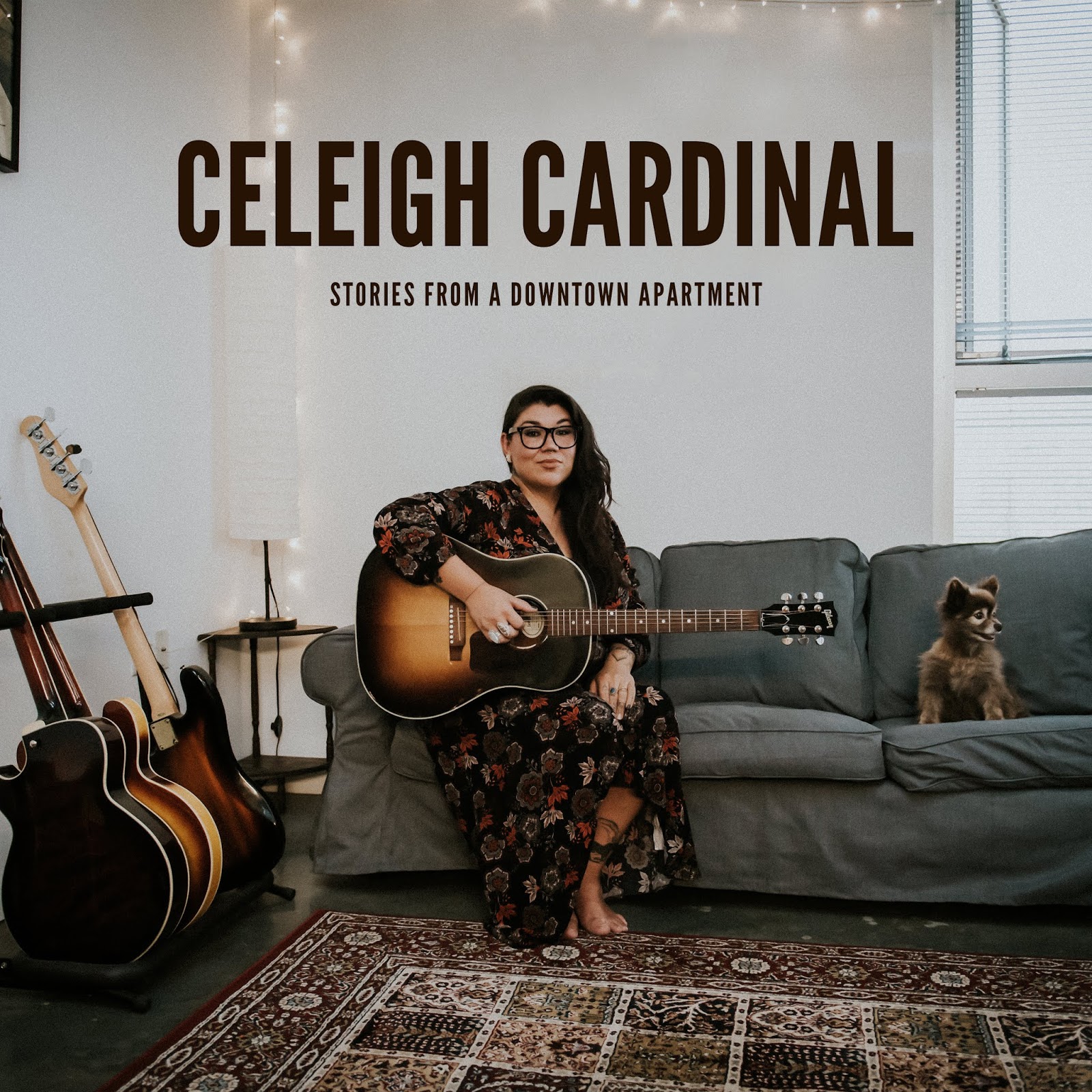 Answer:  i would say that my music weaves together
many different genres. I have so many different types of influences. I was
never the type of person to like just one kind of music, or one kind of food,
or one kind of man. It’s a blend of
folk, rock, blues, jazz, and maybe a little bit of country too. My performance
is simliar. We switch up instruments, i tell stories, we have laughs, sometimes
cry, i try to keep it as interesting and engaging as possible. Performanes, for
me, are much more than just standing up there and singing. The best i can describe it is that it’s
authentically me.

Answer:  The last year was incredible for me! I’ve
been to Germany twice, played many incredible festivals all over Canada, was
nominated for a JUNO award (Canada’s Grammys) and released an album. A very
successful year.

Answer:  The latest album is called Stories from a
Downtown Apartment, and it is doing great. It’s the album that earned me the
JUNO nomination and has opened more doors for me in the music industry. The
first single The Devil is a Blue-Eyed Man has been number one on the Indigenous
Music Countdown on Sirius XM.

Answer:  Yes, the title is VERY literal. I wrote
these songs in my downtown apartment which looks out at the downtown area of my
city, Edmonton. It feels like these songs were created here in this apartment,
in a kind of lonely way, looking out at the world, and feeling so much while
being cooped up inside. And it still feels that way. They describe a phase of
my life.

Answer:  All of these songs i have written myself.
Both the lyrics and the music. However, i have an incredible band that i play
with that makes them all sound so much better than me just plunking away on the
guitar or piano.

Answer:  The songs came to me both during and after a
couple of close together, and very different types of break ups. I would say
the song, Loving is Letting Go would be the theme song of this album. I learned
through, and while writing these songs, that sometimes the most loving thing
you can do someone or yourself, is to let go of love.

Answer:  I would that with this newer album the songs
have more of a defined sound, as opposed to my last one which is all over the
place in terms of genre. There is a funk song, a country song, a blues rock
song. This is album is more cohesive.

Answer:  I haven’t quited figured that out yet! Haha.
I would say that it has to do with the message. Being swept off your feet and
being left feeling deceived is a pretty common experience. I think we all can
relate to that.

Answer:  I just released a music video for my song
When All Is Said And Done This is the second single from my album. It’s a song
about lust. I remember writing some of the lyrics while walking downtown, just
floating on a cloud, knowing full well that i was going to be hurt by the
person i was lusting for, and deciding it was worth every second.

Answer:  I like songs i can dance to. But i love to
sing songs that really pull at your heartstrings. So, once again, hard for me
to decide. Actually, anything where i can sing soulfully, that makes me the
happiest.