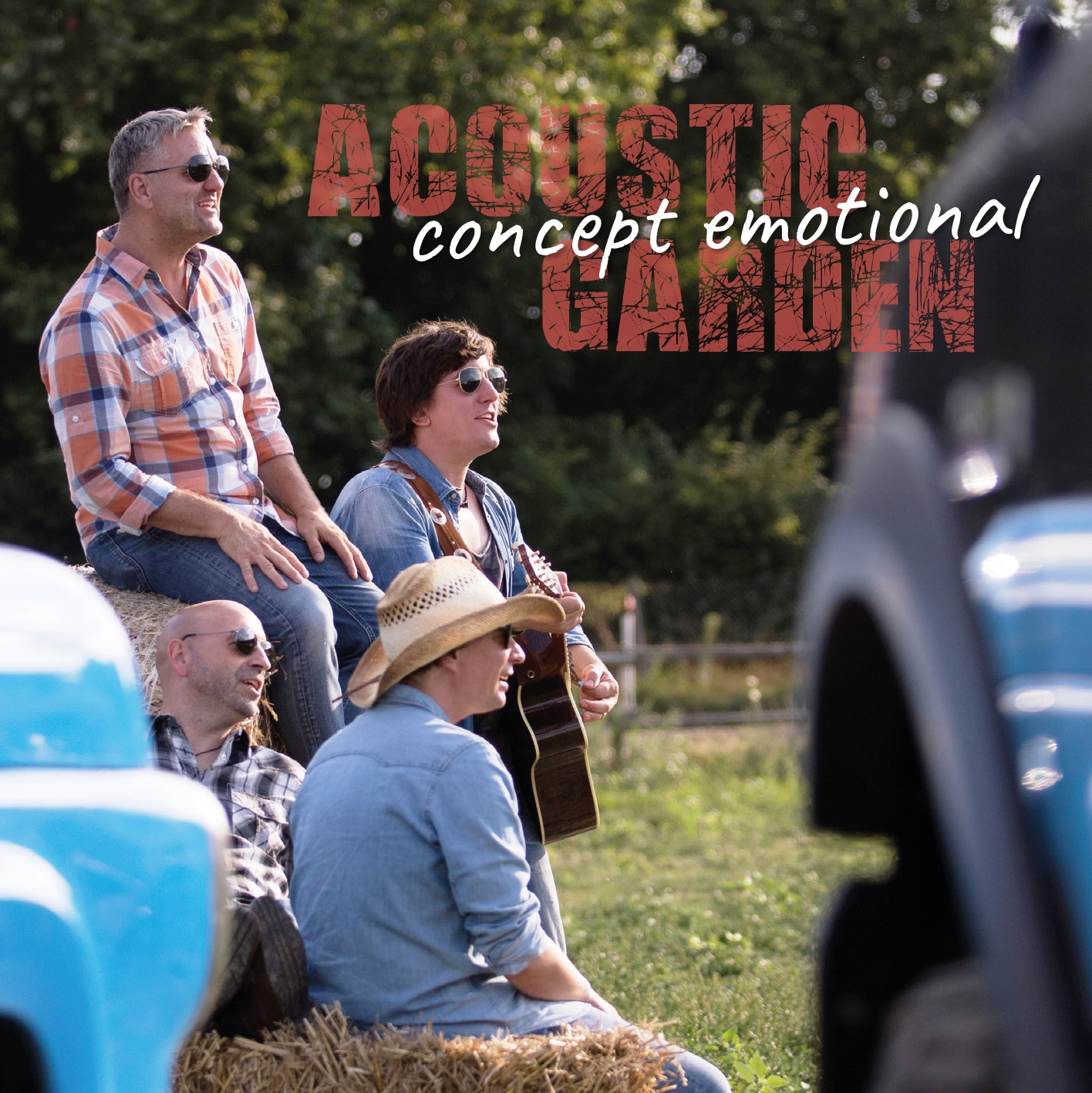 I don’t know if anyone else out
there got this cold or flu that’s been going around. I know I spent weeks
coughing, sneezing and at times felt like I was dying from it. Haven’t really
gotten anything else accomplished. Anyway, I woke up today finally feeling like
I was ready to get back to it. And, as I was looking through my Dropbox this
one just looked like it would be a nice mellow way to begin.

Not Ready to Lose,is a great place to start. It opens
with a sweet meandering drumbeat, bass and high hat. I’m not sure if it’s a
high hat or just a strong bass drum and the light tapping of the cymbals. When
the vocals come in it struck me as the sound of an old cowboy riding alone on
the prairie. “I could wave a white flag and surrender…” part of the
chorus just goes back and reminds me of how I felt some times during my cold.
It spurred on recollections of that feeling that each of us goes through at
times during this journey through life.

Always,has that same clicking of the high hat. This song has
almost a steady strumming of the bass guitar. A nice electric acoustic comes
in. This song has a touch of patriotism, a dash of religious symbolism and a
smattering of a love song.

Here’s something I don’t hear very
often in country music, at least not as much as I’d like. A really soft
acoustic followed by that unforgettable sound of the saxophone is in, The
Present. Change the Weather, comes in next. The vocals are absolutely incredible
from this group.  Back to the Basics, brings
in that eclectic mix of vocalists. The harmonies that this band can produce
vocally is amazing. One could only imagine that they could drop the instruments
altogether and this entire album could have been done acapella accomplishing
the same results.

That sax carries into, How Can
You Say, adding a soft-jazz style song. Cowboy’s Don’t Cry, is a
great deal harder than most everything on this album. It has a dark deep bas
riff hitting some power chords with some electric solos that power this song
through. The One and Only, is almost what I would have to call
honkeytonk Eagles. It’s an odd blend, the galloping guitar and vocal harmonies
mixed together. It works though.

I couldn’t find a lot out about them
when I googled them. I only could come up with they are a German band I guess.
At least, the information I found was in German. It seems that each of the
members are not only instrumentalists but also sing. From their history, I
guess they began as an acoustic cover band. They broke up, and when they
reformed they began to write their own music. There are a few covers on the
album, but this band looks and sounds like they have a promising future.