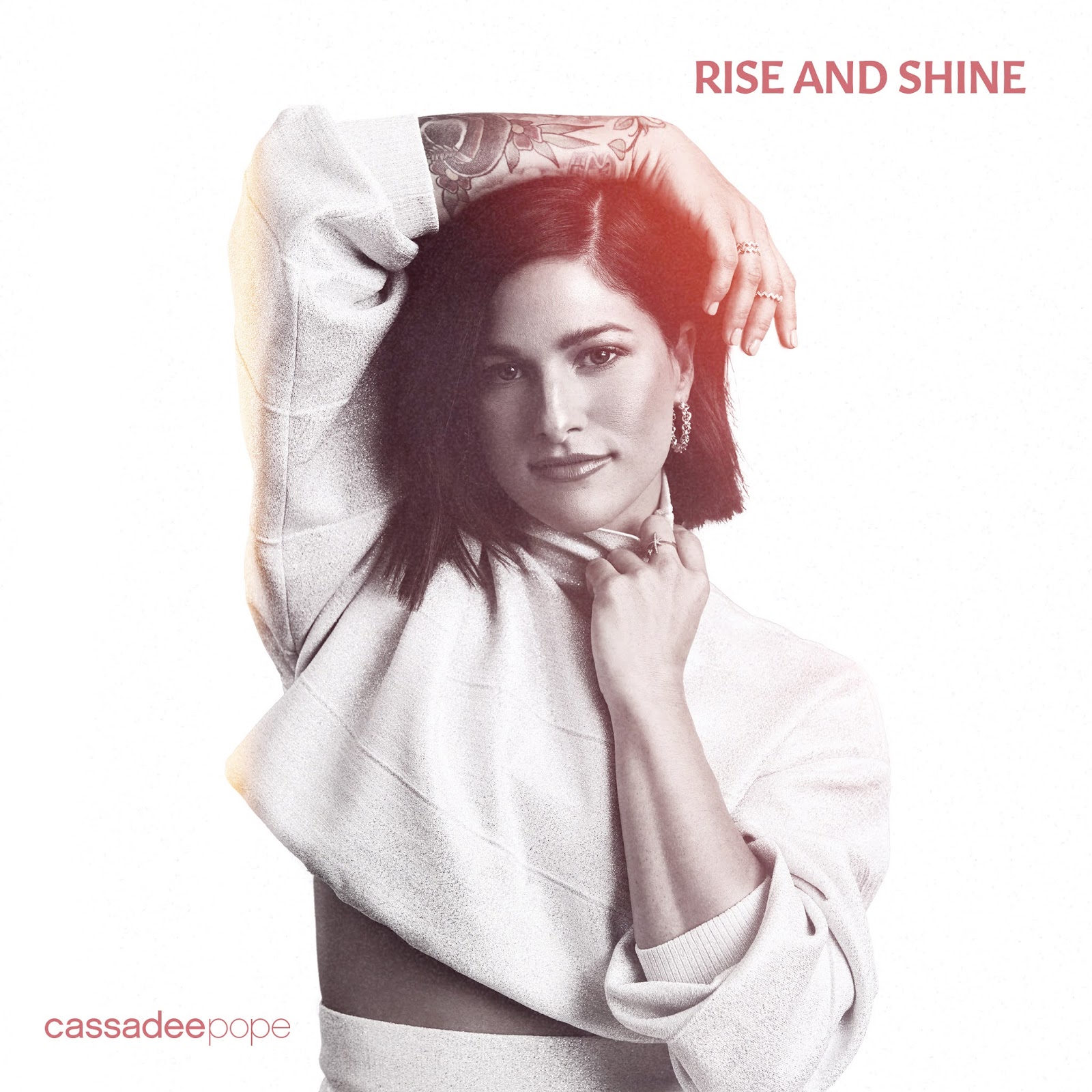 Lamitschka:  Music has
many new fans throughout Europe who may be hearing about you for the
first time. How would you describe yourself and the music you play to
someone who has never seen or heard you?

Answer: I’d describe my
music as pop/rock/country leaning more into the rock realm. I’ve grown
up listening to and playing all kinds of music so my sensibilities are
more wide spread when I’m writing. I, like every
other human, am complex and multilayered with so many influences. I try
hard to stay true to myself through my music and I think I’ve been able
to do that more so the last two years than ever before.

Answer: Last year started
off incredibly rewarding since I released my first independent album
“stages.” I received more support and positive feedback than any other
project I’ve released before. I was able to tour
with Maren Morris and headline the CMT Next Women of Country tour,
bringing it to the UK for the first time ever. Last year’s highlight was
probably seeing my album hit number 1 on country iTunes. This year is
definitely a different story considering I haven’t
been able to tour, but I do feel really proud of my upcoming acoustic
album “Rise and Shine” and putting something out for people to hold onto
during such difficult times.

Answer: My latest CD is
called “stages” and it came out last February. It’s still streaming well
and I especially enjoy when people say they’re discovering it for the
first time even now. It’s such a personal record
and it was my first time releasing something independently since I went
solo from my old band in 2012.

Answer: I chose “stages”
because the record talks about so many different stages of my journey.
It was a snapshot into what my life was like over the span of 2017. It
consisted of pain, loneliness, confusion, healing,
freedom, and then ultimately happiness. I felt like the title covered
all of the emotions of each and every song well.

Answer: I write a majority
of my songs, but  I did cut three outside songs on my last album. When I
listen to outside songs, they have to move me so much that I wish I
wrote the song. Sometimes I’ll hear a brilliant
song that I absolutely love but will pass on because it doesn’t feel
like me. It’s important to me that I’ve been through what the song talks
about and that I can enjoy playing it live over and over again.

Answer: On my upcoming
album “Rise and Shine”, I wanted to create something that felt
nostalgic. For me, that was taking a more emo approach. So I got with my
producer/ guitarist Todd Lombardo and he and I created
an acoustic album that I feel depicts where I’ve been and where I’m
headed in life. I wrote all the songs on the record and co-produced as
well. These songs are inspired by me reflecting, which I feel like is
something everyone’s doing right now! There are
songs on there that explain more of the stuck times, but also ones that
explain the redemption after freeing myself.

Answer: “stages” was a
project about a very specific time in my life. It was incredibly
personal and relevant in so many ways to where I was when I released it.
It’s also very “in your face” sonically, whether it’s
one of the rockier tracks or more pop tracks. “Rise and Shine” is
acoustic and stripped down. It’s also more reflective. I still get
emotional singing the songs that are about times I felt trapped in
whatever situation I was. But those lyrics are still past
tense which is actually very empowering to sing.

Answer: My next single
will be the title track “Rise and Shine.” It’s about persevering through
hard times and coming out the other side stronger because of it. I feel
like that’s a pretty timely message, given
the state the world is in right now.

Answer: I love songs that
have angst. I grew up looking up to very emotional singers like Whitney
Houston, Shania Twain and Martina McBride. But in my early teens I got
very into Avril Lavigne and Michelle Branch.
I think that sound has followed me the most in my songwriting
sensibility.

Lamitschka:  You did a duet with Leaving Austin How did that happen to come about?

Answer: I’ve played a few
shows with the LA guys over the years but we didn’t get to talking more
in depth until the BMG Christmas party last year. They mentioned a song
they’d love for me to sing on so I invited
them to send it to me to take a listen. As soon as I heard it I knew I
wanted to be a part of it. It’s so catchy and paints an incredibly vivid
picture with the lyric. It’s also really relatable!

Answer: My favorite song I’ve recorded (as of
today) is probably “Take You Home.” It does change constantly
though! I love how bold and sexy the lyrics are. It’s also a very linear
melody which creates this cool tension throughout the song.

Answer: I have 100%
creative control over my music. I couldn’t say that a few years back
while I was signed, but now as an independent artist, nothing is holding
me back from doing whatever the hell I want!

Answer: “Think Of You” was
my first number 1. It’s a duet I did with Chris Young in 2016 and it
changed my life. Chris has a knack for releasing number 1 hits so I knew
teaming up with him would be a good career
move for me. And it was!

Answer: My fans and I have
really grown up together. Since my old band Hey Monday, we’ve all been
through so much in our own respective ways. I’ve seen people who have
transitioned, people who have started families,
moved away from home, etc. I think my favorite stories about my music
affecting fans are the ones about people becoming best friends because
of it. Some people have even gotten married because they met at a show
of mine and bonded over my music. It’s such
a beautiful thing.

Answer: I’m mostly
inspired by music I grew up listening to. It’s a pretty wide range but
my main influences are Michelle Branch, Shania Twain, and Blink182. My
mom and dad always had music playing the house while
I was growing up. Even at the dinner table they had Kenny G playing. My
dad played a little drums here and there but I don’t remember anyone in
the family being musical. Everyone has always just been massive music
fans.

Lamitschka:  What do you think about
today‘s music scene versus its post and where do you see it going in the future?

Answer: I think there are
so many more ways to get your music to your fans now as opposed to the
past. There isn’t one formula we have to abide by or one platform we can
push music out on. There are multiple! Fans
can actually curate their own playlists, buy individual tracks instead
of full albums, see virtual concerts if they can’t go in person. I’m not
sure where things will end up in the future but I think we’re headed
for more opportunities to break the mold and
release music on our own terms.