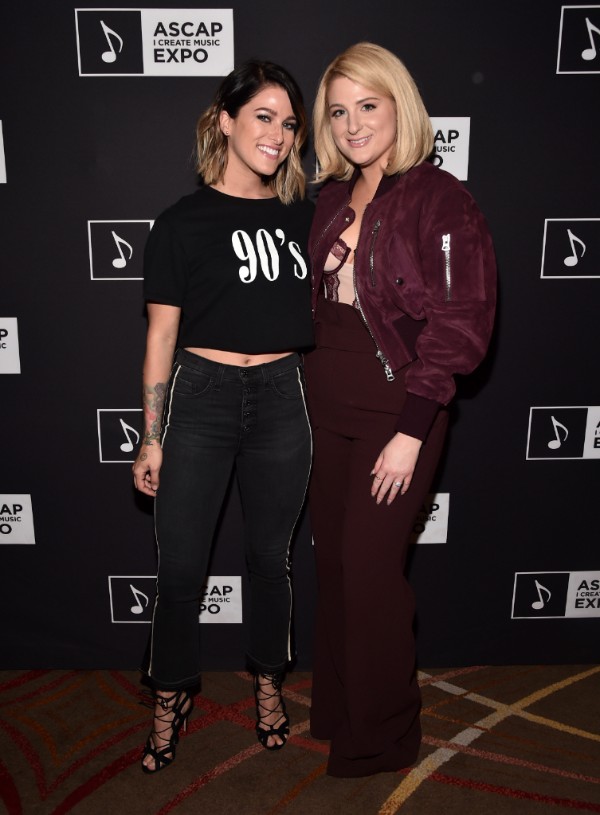 CASSADEE POPE GETS PERSONAL AND VULNERABLE IN NEW MUSIC

CASSADEE POPE GETS PERSONAL AND VULNERABLE IN NEW MUSIC

and Stops at E! and Radio Disney

GRAMMY®
award-nominated, platinum-certified country hit maker Cassadee Pope
shares stories about the new music, her musical and personal journey
over the past year, plus the story behind “Take You Home” in an EPK,
just released today. About her new music Pope explains, “I want to
divulge everything. I do want to be an open book.” Since its release on
March 30, “Take You Home” has been streamed 3 million times.

“I’m still me, but people are going to see a different side of me in the
new music,” says Pope. “There’s a lot of pain and that’s OK, and it’s
OK not to be OK. That’s a part of my journey. That’s a part of what got
me here to this awesome place.”

Co-written by Paul Digiovanni, Ben Hayslip and Emily Weisband and
produced by Corey Crowder, “Take You Home” is Pope’s first new single in
nearly two years. Punctuated by confessional lyrics, “Take You Home” as
Pope puts it, “is in-your-face musically, really intimate, and a little
seductive.”

Pope was in Los Angeles yesterday performing at a songwriter’s round for
the ASCAP Expo, with Meghan Trainor, Lealand and Andrea Martin. She was
the only country artist included in the event. She also stopped by E!’s
studio for a live interview on “Daily Pop” and she visited Radio
Disney’s studio.

The singer’s powerhouse voice, inimitable presence, and endless charm
transformed her into a force of nature beloved by millions worldwide.
Following her victory on Season 3 of NBC’s The Voice, her 2013 full-length debut, Frame By Frame, bowed at No. 1 on Billboard’s Top
Country Albums Chart and Top 10 on the Billboard 200 all-genre chart.
Its lead single “Wasting All These Tears” not only notched an RIAA
platinum certification, but it also achieved “Breakthrough Video of the
Year” at the CMT Music Awards in 2014.

During 2016, she also teamed with Chris Young for the No. 1 hit “Think Of You” and garnered a 2017 GRAMMY®
nod in the category of Best Country Duo/Group Performance. Along the
way, she toured with everybody from Tim McGraw and Dierks Bentley to
Young and Rascal Flatts.