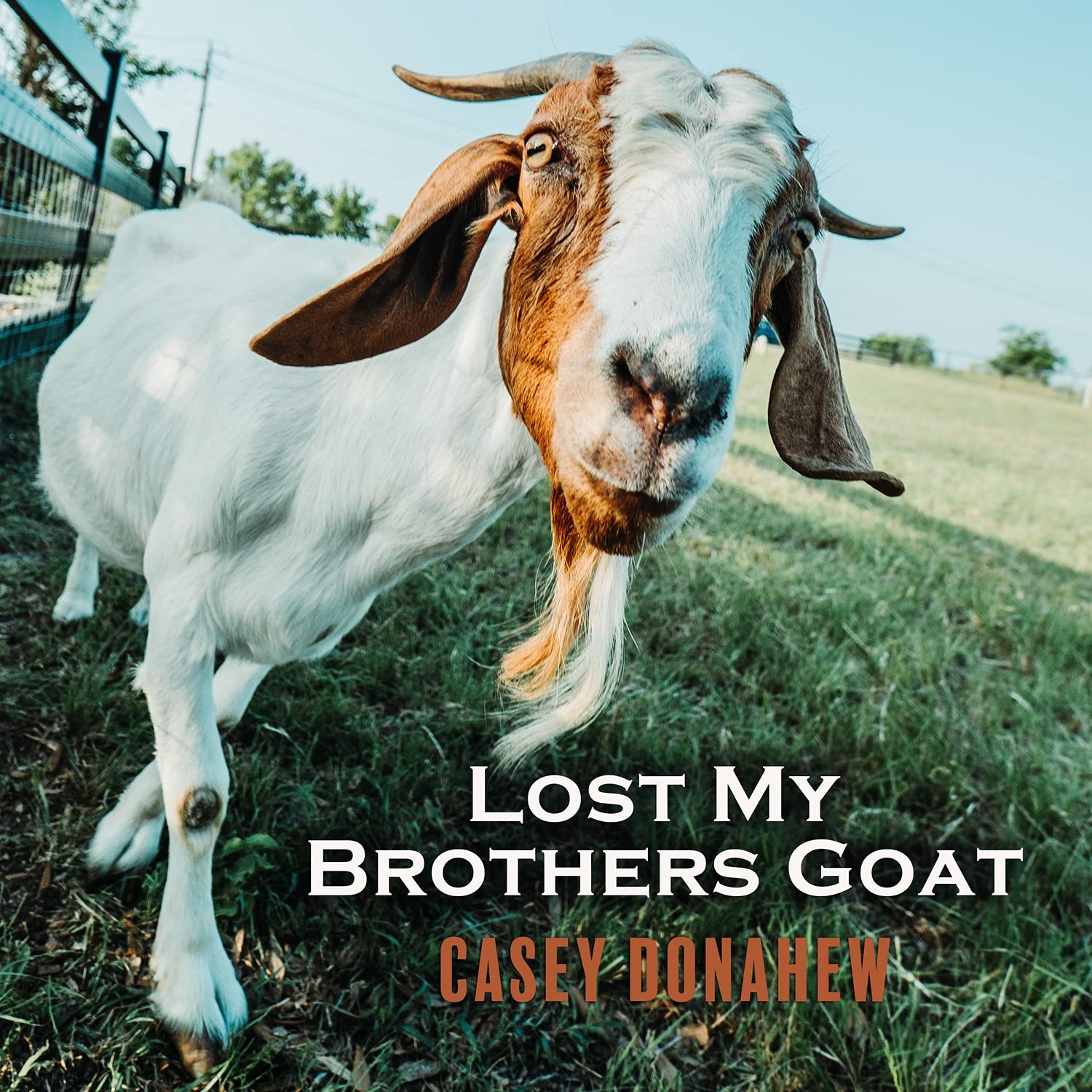 Donahue grew up in Burleson, Texas, where he busied himself with the Texas rodeos and also in his father’s dog-racing enterprise. He started to write songs in high school. It wasn’t until he attended Texas A&M University that for the first time, he picked up the guitar. Later, he transferred to Arlington University and graduated with a finance degree.

Donahew began performing in local pubs in 2002, after being born and reared in Burleson, Texas, in the Dallas-Fort Worth area. For Texas’ younger bar crowd, his live act would morph into a Springsteen-like event, sustaining a high energy level throughout an extra-long set that would be broken up by humorous diversions like country-rock covers of “Ice Ice Baby” or 50 Cent’s “In da Club.” Billy Bob’s, a well-known club, took note, and when she engaged Donahew for a headlining slot, he brought the college-age crowd with him.

The singer’s independent “Donahew-It-Yourself” attitude was a good transition for this audience, and when he released Lost Days in 2005, he sold as many copies online as he did at concerts.

In 2008, he released the boisterous live album Live-Raw-Real, In the Ville, and a year later, with the help of digital download sites, he broke into the Billboard charts with his album Moving On, which peaked at number 28 on the Country Albums chart. Donahew’s star is sticking to his Texas/Oklahoma strategy of focusing on his fan base and making a small but constant promotional push.

StandOff, released in 2013, climbed even higher, reaching number seven on the country charts. Donahew’s popularity developed from a provincial craze to a national sensation, and he expanded his travelling circuit to include more of the south and west.

For the first time, Donahew enlisted the help of an outside producer for his 2016 album All Night Party, with Josh Leo (well known for his work with Alabama, Love and Theft, and the Nitty Gritty Dirt Band) overseeing the sessions. The album produced Donahew’s first charting hit, “Kiss Me,” which reached number 49 on Billboard’s Country Airplay chart. The album also featured the minor success “Country Song,” which charted at number 54. On August 19, 2016, All Night Party was released. It debuted at No. 3 in its first week, selling 11,000 copies. It’s their highest-charting album on the Billboard Top Country Albums chart.

In 2017, Donahew published 15 Years: The Wild Ride, a commemorative album that included fresh versions of classic original songs. For his 2019 album One Light Town, Donahew reunited with producer Josh Leo.

Whether he was singing about colourful, humorous folks who might live down the street or come to Thanksgiving dinner every year, or the agonising destruction of something as serious as addiction, Casey’s performance has always surrounded his music & songs. The hilarious, wacky tales of pot-selling grannies and shotgun-toting females whose bras don’t fit, as well as the melancholier stories of loss, failure, and redemption that Donahew weaves so effectively, draw crowds to his presentations.

Over the last decade and a half, he has produced eight hugely successful albums and 19 chart-topping songs by drawing inspiration from real life and its roller coaster highs and lows. The songs were always the major element for Donahew, who was greatly influenced by Garth Brooks and his gigantic live show and ability to whip a crowd into a frenzy onstage. Maybe that’s why they’ve been a fan favourite for more than a decade and a half.