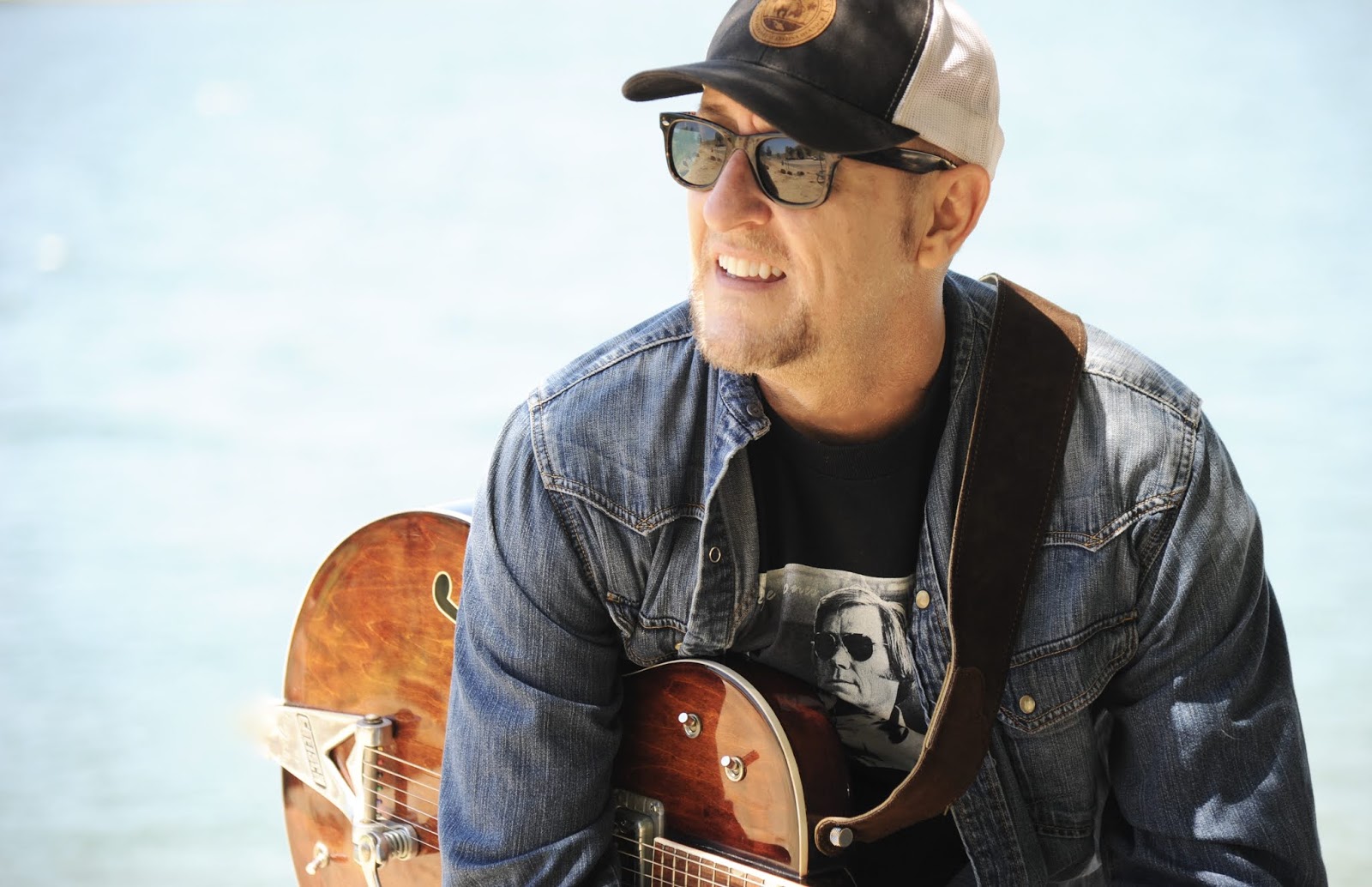 Answer:  I’m honored that people are hearing my name and this
latest release throughout Europe. It’s an amazing feeling, and I’m so thankful
that radio stations embraced it, and the song is resonating with people. We
made it into the top 5 on the indie euorpean music charts, which is a first in
my career as a solo artist. I’m just a nomal guy, and my music is honest and
from the heart. I’m never chasing a trend. I just write, and or co-write what
I’m hearing.

Answer: 2019 was very busy, I was mainly working for other
artists, writing cues for TV, while putting my solo career on the back burner.
This year when Covid hit, I had so much downtime that I found my voice again,
and I started spending lots of time crafting lyrics and song completion,

Lamitschka:  What is your latest single and how’s it doing?

Answer:  The latest release,You Matter To Me has been a huge sucess. We’ve made the top #5 on the
european indie music charts. And other charts we are in the top #10, and some
top pick playlists for Spotify. I’m thrilled.

Lamitschka:  How did you choose the title for the single?
Is there a story behind the name?

Answer:  This single release was a half finished idea my co-writer
and friend Pat Melfi sent me. He asked me if I’d re-work itand re-write
with him. I changed about half the lyrics, and the feel of the song. I recorded
my parts in my studio in about 2 hours, then I enlisted my friends John Mahon from Elton John’s
band to do percussion, Skip Edwards for keyboards, then lastly Dave Way a 5 time grammy
award winning mixing engineer to finish it
off. The results were exactly what I’d hoped for . . .

Answer:  Yes, I strictly write for myself, and on my own,
with the exception of co-writing with my pal Pat Melfi. We have a good
chemistry.

Lamitschka:  Please tell us about the songs on your new album
(influences, etc).

Answer:  The new CD’s in the works. My biggest influences are
Tom Petty, the real true songwriters, and the older REAL country music artists,
Kris, Waylon, Haggard etc . . . Also my dad Ray Park always encouraged me and
was a true musician. He was on Capitol records in the late1950’s as a
rockabilly artist. Later on he became pretty well known in a bluegrass duo
called Vern and Ray. They were inducted into the bluegrass hall of fame. My
music heritage and lineage goes back to the dust bowl RCA victrola days . . .

Answer:  With this newest batch I’ve had so much time to
refine lyrics

Lamitschka:  Your current single is being played by radio.
What do you feel is special about this song that makes people want to hear it?

Answer:  It’s a positive message that hit in a time when the
world was simultaneously beingaffected by the Covid virus. We did not plan it that way. As I say
about this song, it just doesn’t offend anyone. When Pat and I finished this
song we both agreed, and live by this credo. You Matter to Me.

Answer: That’s still being decided while we’re focused on You
Matter to Me