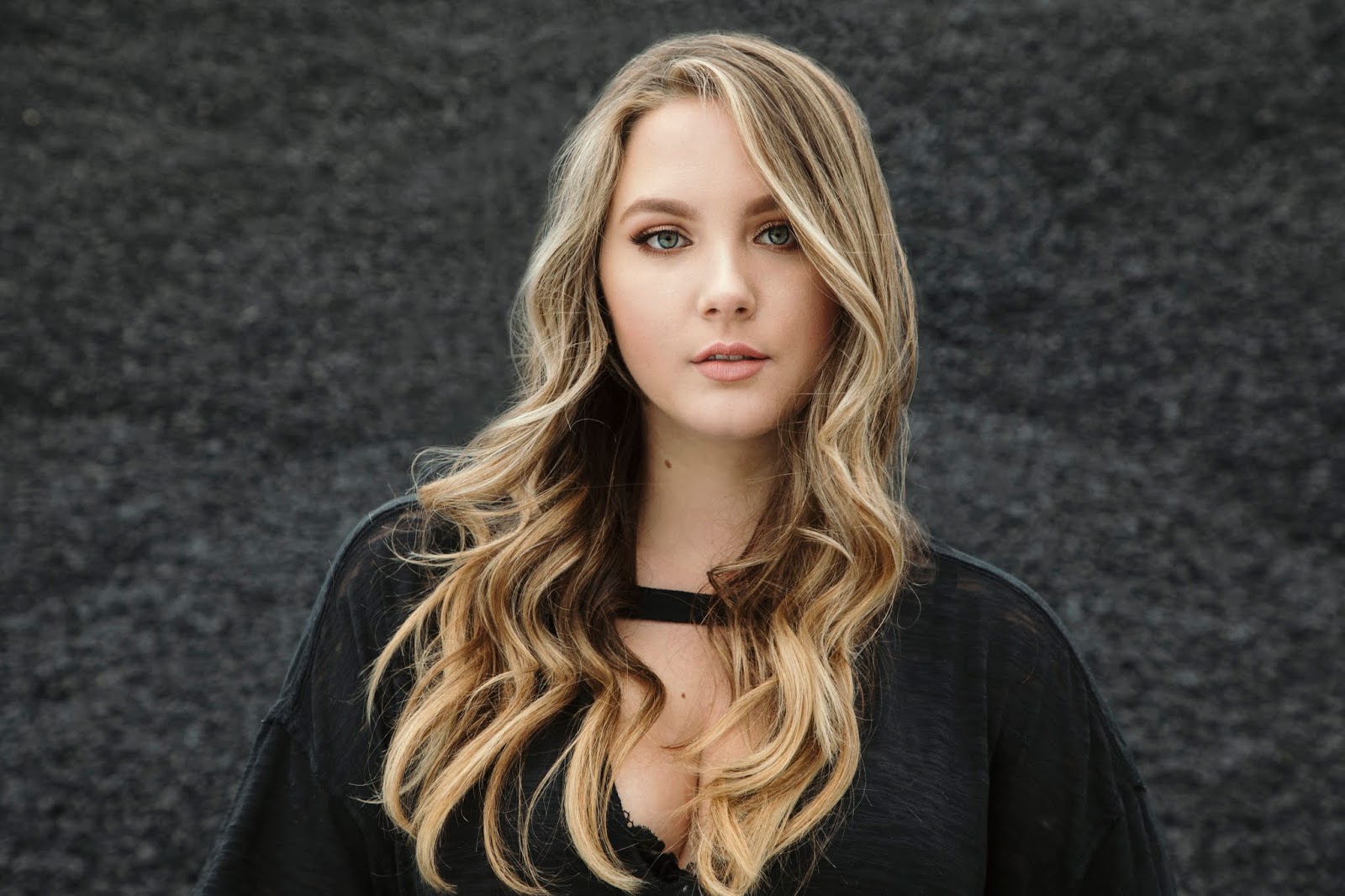 1. Country music has many new fans throughout Europe who may be
hearing about you for the first time. How would you describe yourself
and the music you play to someone who has never seen or heard you?

I
am a country/pop artist and songwriter, born in Zurich, Switzerland and
now living in Nashville, Tennessee. I think my music is a mix of
genres, cultures and easy-going to listen to. I try and create music
that I want to listen to as well, and talk about things that I’ve gone
through to help other people feel understood!

2. Can you talk about your new single, “Not A Rolling Stone,” and what we can expect to hear next?

Yes,
so my debut single “Not A Rolling Stone” is out now! It’s a song about
believing in yourself and looking back on how far you’ve come. I hope
everyone can relate to it! I’ve got some new music coming out in 2019
that I can’t wait for the world to hear!

3. Who inspires you musically and how deep do your musical roots run?

My
mother has a beautiful voice! She was my first musical inspiration
because she was the first voice I heard. She would sing all around the
house and along to songs in the car. I looked up to Taylor Swift a lot
as a kid too, because she paved the way for a new kind of career.

4. What do you think about today’s music scene versus its post and where do you see it going in the future?

I
think the music industry is ever changing! It is more digitalized and
social media based than ever before, which I think is mostly a great
thing, because more people have access to music now. I think there is
something to be said of how it felt to actually hold a record or CD in
your hand, it felt super special and important. That’s very rare these
days. I can’t predict where music is headed, but I hope that in country
and all other genres of music women are getting heard more and more.

5. What inspired you to become a singer/songwriter?

I’ve
always loved music and singing. When I was 13, I told my dad I wanted
to do it professionally. He said that I if I didn’t write songs, what
would I sing? That sparked something in me, so I started to try and
write. When I started writing my own songs, that’s when my whole dream
of being a singer/songwriter began.

6. What has been your greatest challenge in music business?

My
greatest challenge so far in the music business has been being heard.
It’s really hard to find your champion, people who believe in you and
your vision!

7. What moments in your career stand out in your memory as highlights and achievements which you are proud of?

Probably
releasing my first single, it was a long time coming! I also have two
songwriting cuts on Swiss artist Bastian Baker’s new album. That has
been really exciting for me, because it’s my biggest cut so far that has
been released! I’m super proud of it.

8. What hopes and desires do you have?

I
hope to release more music that people are able to connect to and go on
tour! I have so many aspirations and goals, this is just the
beginning!

9.
Many European fans travel to the United States to attend the several of
the music festivals and shows for the opportunity to see so many of
their favorite artists and bands. Do you have any upcoming shows?

Yeah, I think it’s awesome how many festivals and shows happen every year with an incredible line up! I’m done playing shows for 2018, but I have a lot of exciting shows planned for next year! Hopefully some in Europe too!

10. Is there any place you haven’t played that you would like to?

I would love to play in the UK. There is such a cool Country and Americana scene out there and I’d love to be a part of it.

11. What can your fans expect to see when they see you in concert?

I talk quite a bit on stage and try and have fun with the audience! I am also a sucker for a good ballad moment.

12. What’s your favorite song that you wish you could have recorded?

“House
That Built Me” by Miranda Lambert. That song is a masterpiece! I think
everyone has the moment where they are all grown up and go back to a
place that they knew when they were young, the song perfectly pun points
those feelings.

13. What message would you like to send your European fans?

I hope you follow along on my journey, that my music touches you and I hope to see you at a show one day!