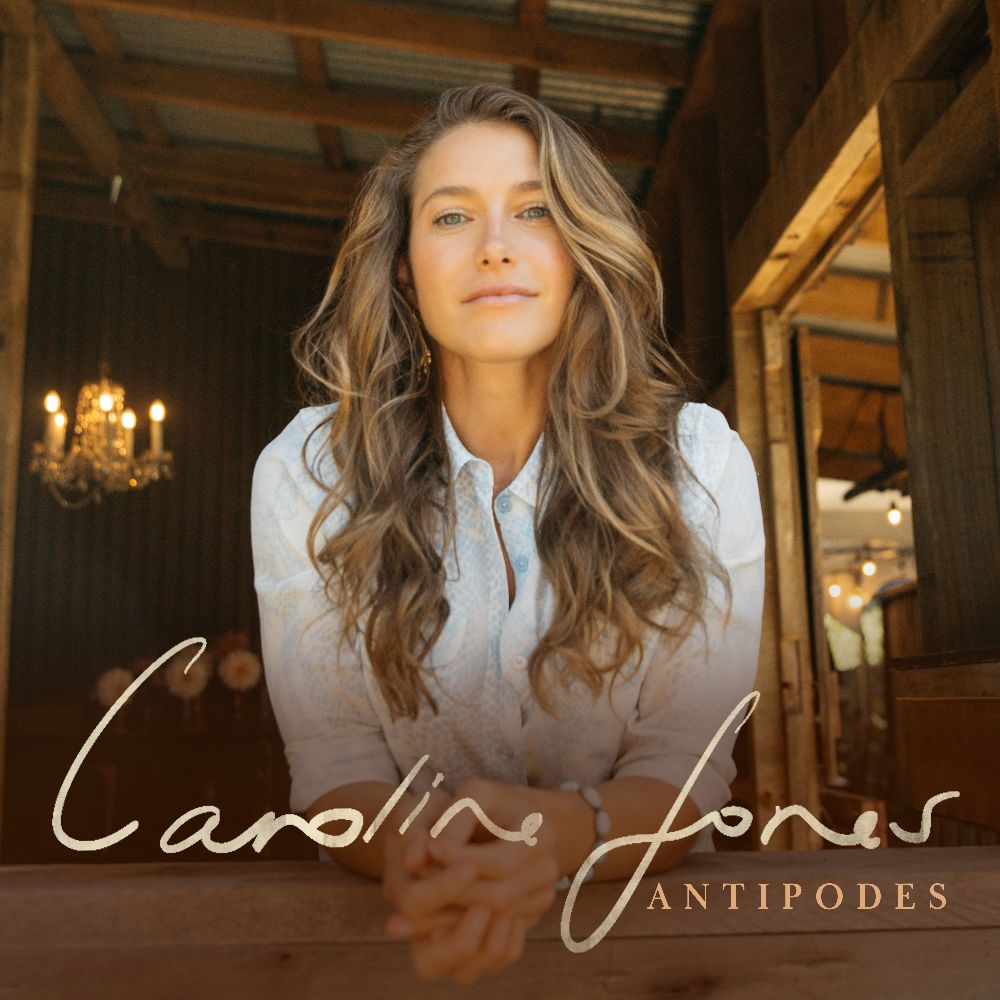 Caroline Jones is cast as one of the ten need-to-know artists of country music by Rolling Stone in 2017. Born and brought up in New York, she chose music at the age of nine. She completed her school and college in New York with majors in creative writing.

Music is a strange bug and bites many, and it did hit Caroline at the young age of nine. She learned singing and, at ten, crafted her first song. It is an age when children choose their careers, and most decisions come straight to these children from a divine source, or so it seems. But, then some get carried away by other paths, and some do get back to the path in a while.

Caroline seems to be the second kind who got back to it after a slight detour, almost through the same routes, yet, heading back to it differently. She has to her credit, learned numerous musical instruments like guitar, banjo, mandolin, harmonica, Dobro, & piano. For some time here, interests were mostly focused on rock, R&B and even pop, but, after she toured Nashville at 16 or perhaps 17, she changed her mind.

Country music took precedence, and she changed her path to adopt country music completely. In 2010, Caroline Jones launched The Heart is Smart Initiative. It incorporated school and college performances that provided musical workshops to students.

Caroline launched her first debut music album in 2011 called Fallen Flower. In the following year, she released three more albums. She began encouraging students to learn music, and in return, focused on creating her musical journey. By 2013, she began to host a radio show called Art & Soul on SiriusXM’s Coffee House.  She interviews musicians and songwriters through the show.

In 2017, she began opening the Zac Brown Band. Most of the days, she travelled with the Zac Brown Band post joining them and was on the road also in 2020. In 2018, she opened for Jimmy Buffet with Bare Feet. It was done as a Hurricane Relief Benefit Concert in Tallahassee. With Buffet’s help, she signed his Mailboat Records and did a song in collaboration with Buffet. She has also toured with Buffet extensively. For the Bare Feet album, she wrote every song on her own and built it up from the ground.

Her single “Chasin Me” got into the 50th position in the Mediabase country chart for the week that ended on 1st June 2019.

While she loves what she does, her learning tour is still not over. The next musical instrument she plans to learn is the drums. She credits her mom’s favorite band to be her inspiration. She also loved learning from Mariah Carey and all other big divas. Nile Rogers is one of the greatest influences in her musical journey.

Jones has co-produced Bare Feet with Ric Wake. Ric has produced albums with Mariah Carey and Celine Dion alongwith several other people. Jones believes that she has learnt the right road to finding the clearest sounds and also a musical idea articulately. Bare Feet is an album that expresses her idea of life and is the cornerstone of her life’s approach. Jones indeed is made of two very important life principles, called joy and authenticity, and so is her album.