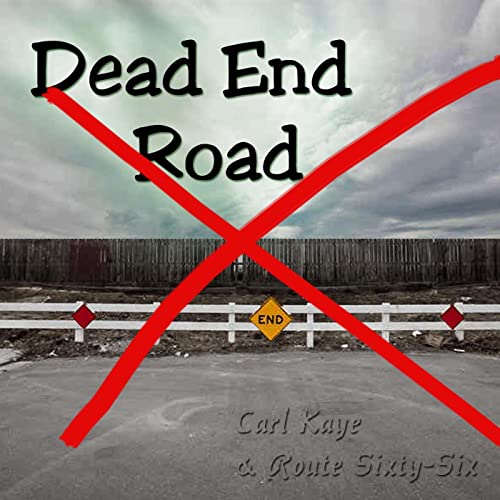 Cajun Moon (sung in bluesy by Jessy with subtle drums)

You Ain’t Going Nowhere (written by Bob Dylan in 1967 after his accident; I like it very much)

Devil In Disguise (in the Tulsa sound by J. J. Cale)

What Was It You Wanted (one of Bob Dylan’s best tracks, also covered by Willie Nelson)

Witchy Woman (sounds mystical, was first recorded by the Eagles in 1972)

Still Is Still Moving To Me (by Willi Nelson; a beautiful duet)

Don’t Give Up (by Peter Gabriel 1986; very nice duet, have courage and don’t give up, things are looking up again; the song has been covered many times by different bands)