Brian Lee Robinson – Surge of Power – Reuenge of The Sequel 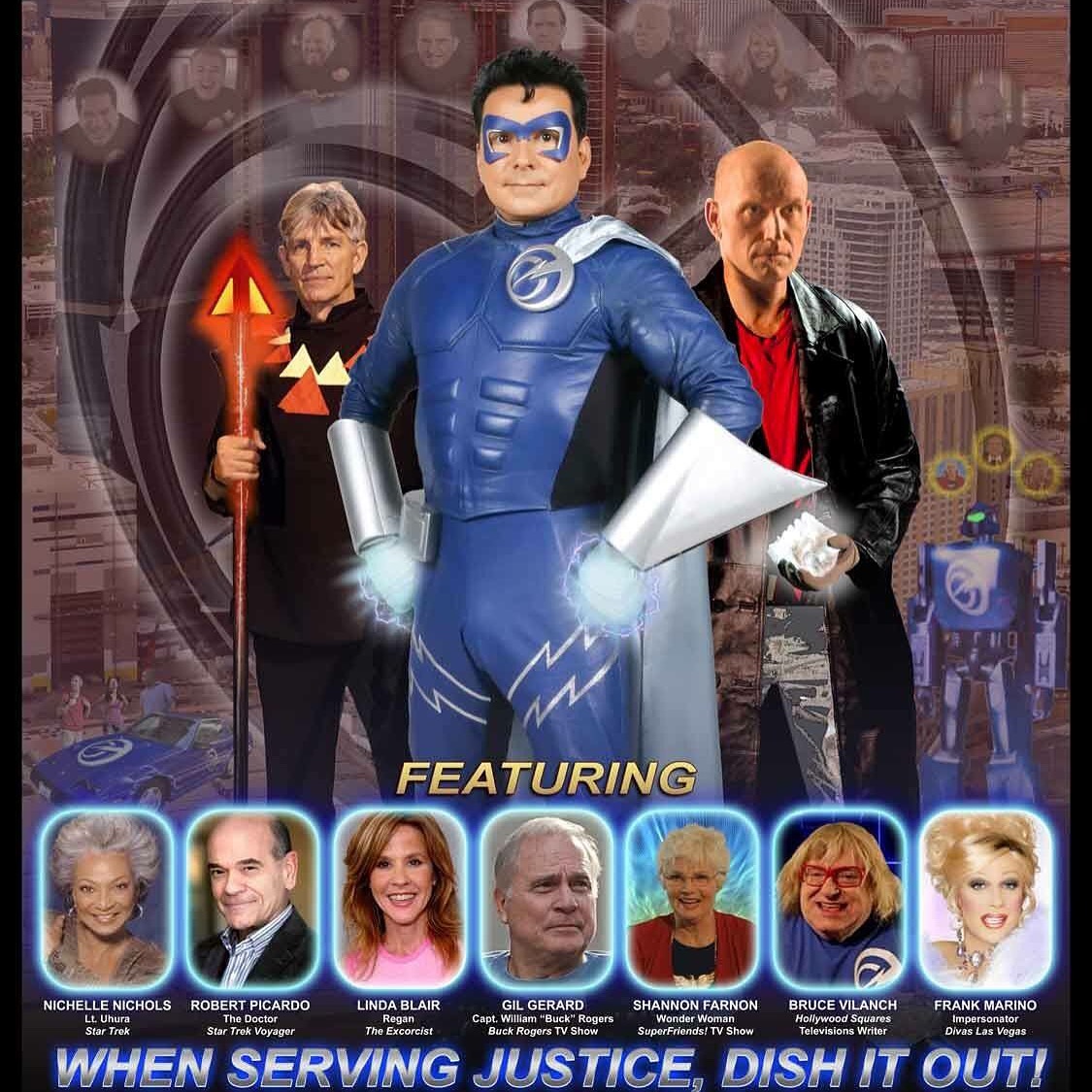 I was trying to get my new EP, The Texas
Side Of Nashville, finished. We had finished mixing and
we were talking about mastering the project. Before we could, it flooded here
in Houston. The rain came fast and furious. Lives were lost and houses flooded.
It was very bad. The building that the studio was in flooded, too. It was on
the second floor, so it wasn’t hurt, but the building was out of commission. I
was not sure what to do, I was all set up to release. Had promotion scheduled,
everything. I could not get the final mix Wav files to take them somewhere else
to master them, and I had no control over the situation. So I started working
on other ideas. I did have high quality mp3 copies of the project. I had signed
up for alerts from the Global Workplace/Film Music Network, and had received
some updates about films looking for music. I didn’t know if this was legit or
not, but I sent off the songs anyway, without much hope of anything coming of
it. Not too much longer, I got an email showing interest in “Beauty or Illusion,
offering a $100.00 synch fee. Again, not sure if it was legit, I asked for $200.00.
I called the number and spoke with Vincent Roth, the producer and star. He was
very nice and explained that it was a low budget film and that was all they
had  budgeted. He was very nice and
professional. He sent me a copy of their Synch license. It was professional,
and straightforward. I signed the license and received the check in a couple of
days. He sent me promotional material for the film, which is a Sequel. I
watched the first film and liked it. He has kept me up to date ever since. I
did get very nervous because they were finishing the film soundtrack and I was
still trying to get the masters. Luckily, my co-producer, Demetric Strait (Stro)
got the wavs for me just in time to get in the film.  Vincent also sent me information about the
preview, even insisted I come on the Red Carpet and find him. I am flying out the
8th of September for the whole Burbank Film Festival. Hopefully, I
can Meet  some other producers. Since
then, I also received an email from another film producer, saying he was
interested in “That Old Cat”. He said it was perfect for another film but would
not know until November for sure. It has been very exciting!!!!
Brian Lee Robinson
Brianleerobinson.com 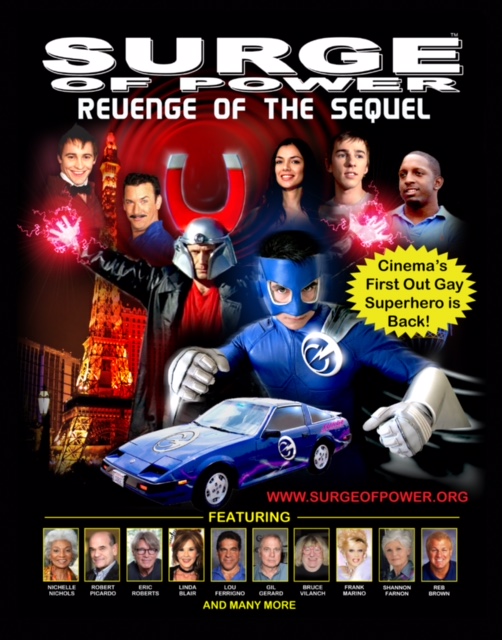