Brian Collins Makes an Impact in the UK

Brian Collins Makes an Impact in the UK 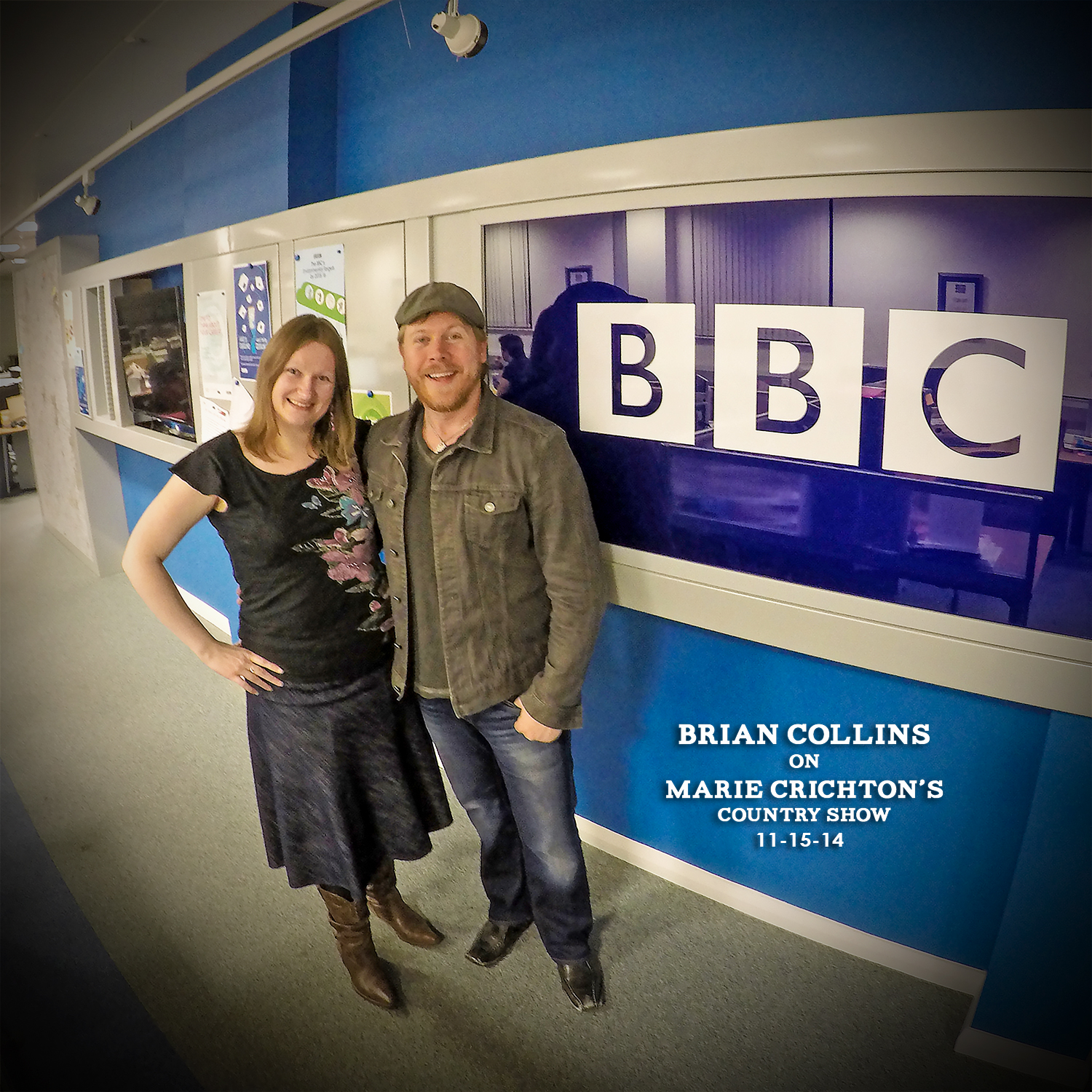 NASHVILLE,
Tenn. (December 11, 2014)— As one of Country music’s most promising
rising artists, Brian Collins recently wrapped up an extensive radio
tour in the UK. Brian first emerged onto the UK Country music scene with
his debut single “Never Really Left” which landed at No. 5 on Europe’s
HotDisc Charts. Following the demand for a new UK single, Brian released
“Enjoy The Ride” from his album Healing Highway, which is currently at No. 5 on the HotDisc Charts and climbing.

Not only did Brian visit over 20 radio stations while in the UK, but he
was also invited to perform at the British Country Music Awards writers
round alongside multi-nominated and award-winning BCMA artist, Gary
Quinn, and the 2014 BCMA Duo of the Year, Luke and Mel.

“It was an absolute pleasure to have Brian Collins in as my guest on
Channel Radio during his radio tour of the UK, said Craig Avery, Program
Director of Channel Radio. “Brian played two songs live in-studio from
his excellent new CD “ Healing Highway” and the interview was a great
insight into the man and his music. Sometimes labeled Country, Brian’s
ears and mind are clearly open to a multitude of music.” 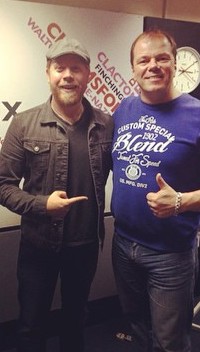 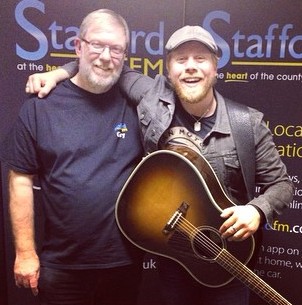