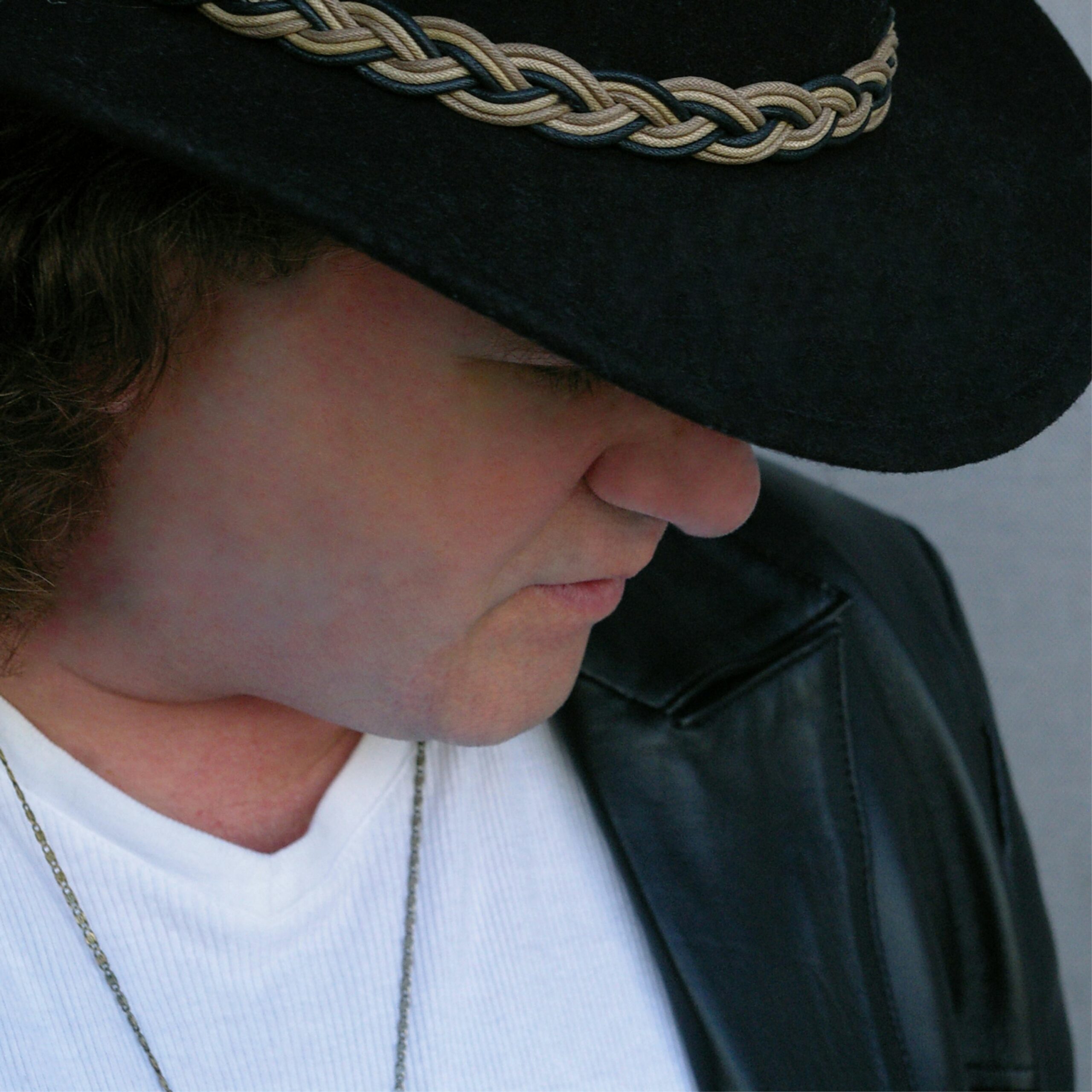 Brandyn Cross:  Oh, heck no! What would I do? I create music, films and books because it’s what I want to do. I can’t think of anything I could retire to that I’d rather do, so what would be the point?

Lamitschka: Who is your biggest critic, yourself or others?

Brandyn Cross: I think every serious artist is something of a perfectionist. And I’m no different in that. So, I’d say I am. Other people are either going to like my work or not, since no art speaks to everyone equally. So they can like it or not, but I have to remain true to myself. If you abandon the integrity of your art to try to please someone else, you’ll lose a real fan for every one you try to gain. So you have to kind of ignore the haters, you know?

Lamitschka: When you get time off, how do you like to relax?

Brandyn Cross: I’m a legit workaholic. When I get time off from music, I’ll write a book or screenplay, or make a film. When I get time off from that, I’ll write or record some music. I should probably take it a little easier, but it’s not what I generally do. That said, of course I enjoy spending some time with family, which I should probably do a little more.

Lamitschka: Is there anything in your life that you would change if you could?

Brandyn Cross: Being autistic, one-on-one relationships are a little awkward for me. Because of that, I’ve missed some opportunities to relate to my kids. Obviously, were it possible, I’d take better advantage of those opportunities.

Lamitschka: What hopes and desires do you have?

Brandyn Cross: I have way more music written, books and screenplays written or plotted, etc. than I could ever complete and release in a lifetime. So, my hope and desire is to have the time and opportunity to finish and release more of it than I realistically think is possible. Ha! Is that pathetic, or what? But, honestly, I’m drawn to work that can help improve the world, and that’s why I’m so adamant about that. If I can get that work out there, and the work can help peoples’ lives, what more is there to hope for, really?

Lamitschka: What has been the biggest disappointment in your life?

Brandyn Cross: I’ve been very fortunate in that I haven’t suffered tragic losses of family or something like that. And I don’t consider either autism or being physically disabled negatives as such, as I believe they’ve had positive influences on me. However, I’ve been victimized and betrayed on a personal level by a couple family members to a degree that people aware of this consider shocking. People whom one would expect to be supportive, honest and loving but, instead, behaved in a simply abominable way that no one deserves. But, I’ll stop at that.

Lamitschka: Many European fans travel to the United States to attend several of the music festivals for the opportunity to see so many of their favorite artists, bands and celebrities. Will you be participating and how will the fans be able to find you?

Brandyn Cross: I don’t know. Under normal circumstances I would but, who knows when or if festivals will return to any semblance of normalcy? If and when they do, I will definitely be there at as many as I can. But, who knows at this point when that might be? When the concert industry is back on its feet, my dates and events will be listed on my website, brandyncross.com, under the news and events section.

Brandyn Cross: In a general sense, I haven’t ever toured England, and would love to do that. As for a specific venue, let’s say the Grand Ole Opry.

Lamitschka: What can your fans expect to see when they see you in concert?

Brandyn Cross: An active, dynamic show. I’m on the same page with Garth Brooks, who said he learned how to present a concert by growing up watching Kiss. I did the same thing, which left me wanting to deliver a country concert with the energy of a rock concert. And that’s what I try to do. A lot of activity and a lot of fun, not only refusing to let my being in a wheelchair slow down the show, but using it as a prop to turbocharge the show. And I have some ideas on how to take it to the next level when we’re back in the concert business.

Lamitschka: When you’re on tour, do you have time to play tourist?

Brandyn Cross: Not as much as I’d like. I love history and science, and even small towns tend to have fascinating museums, which I check out whenever I can. It may be nerdy, but that’s what I like to do.