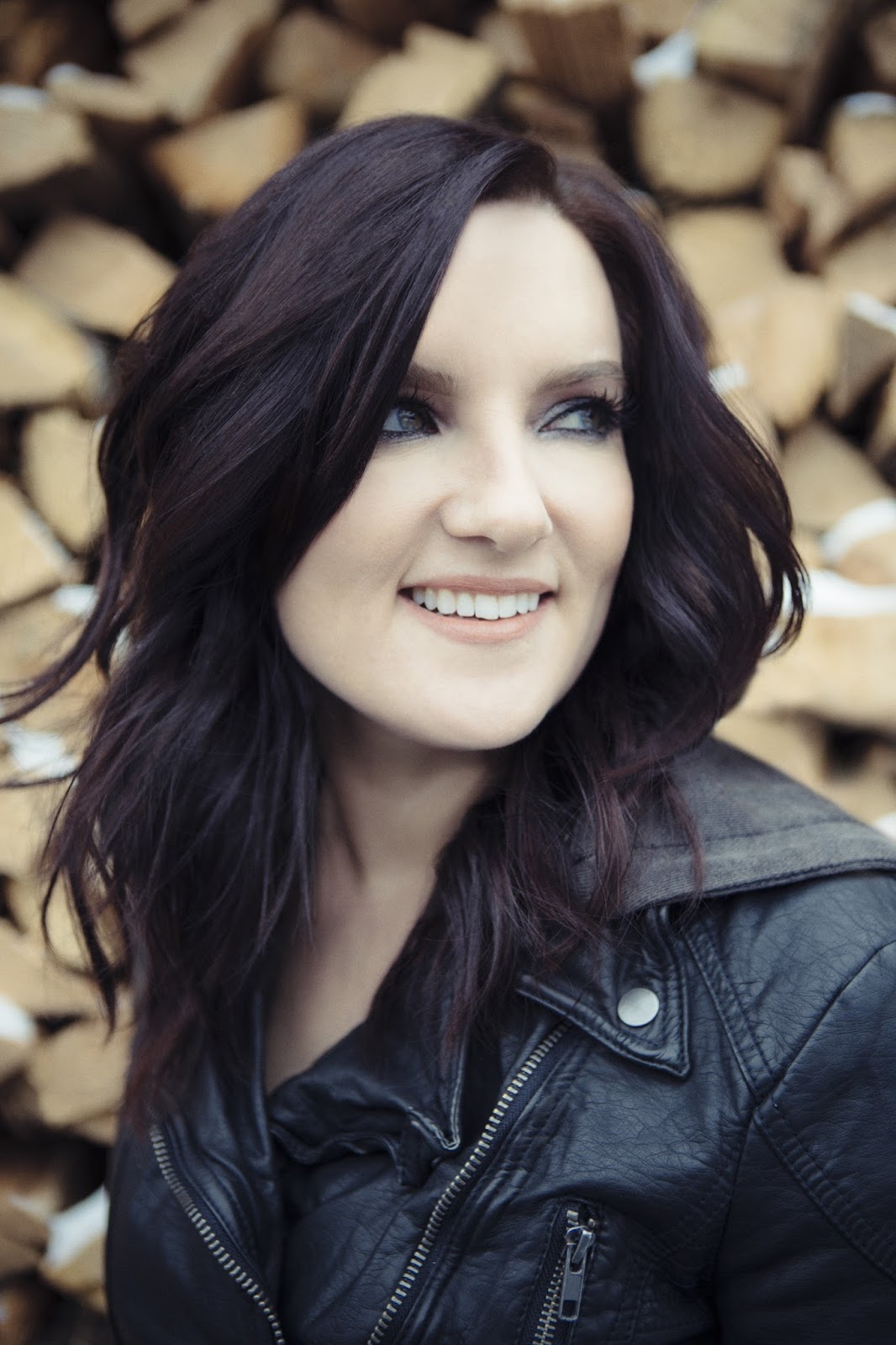 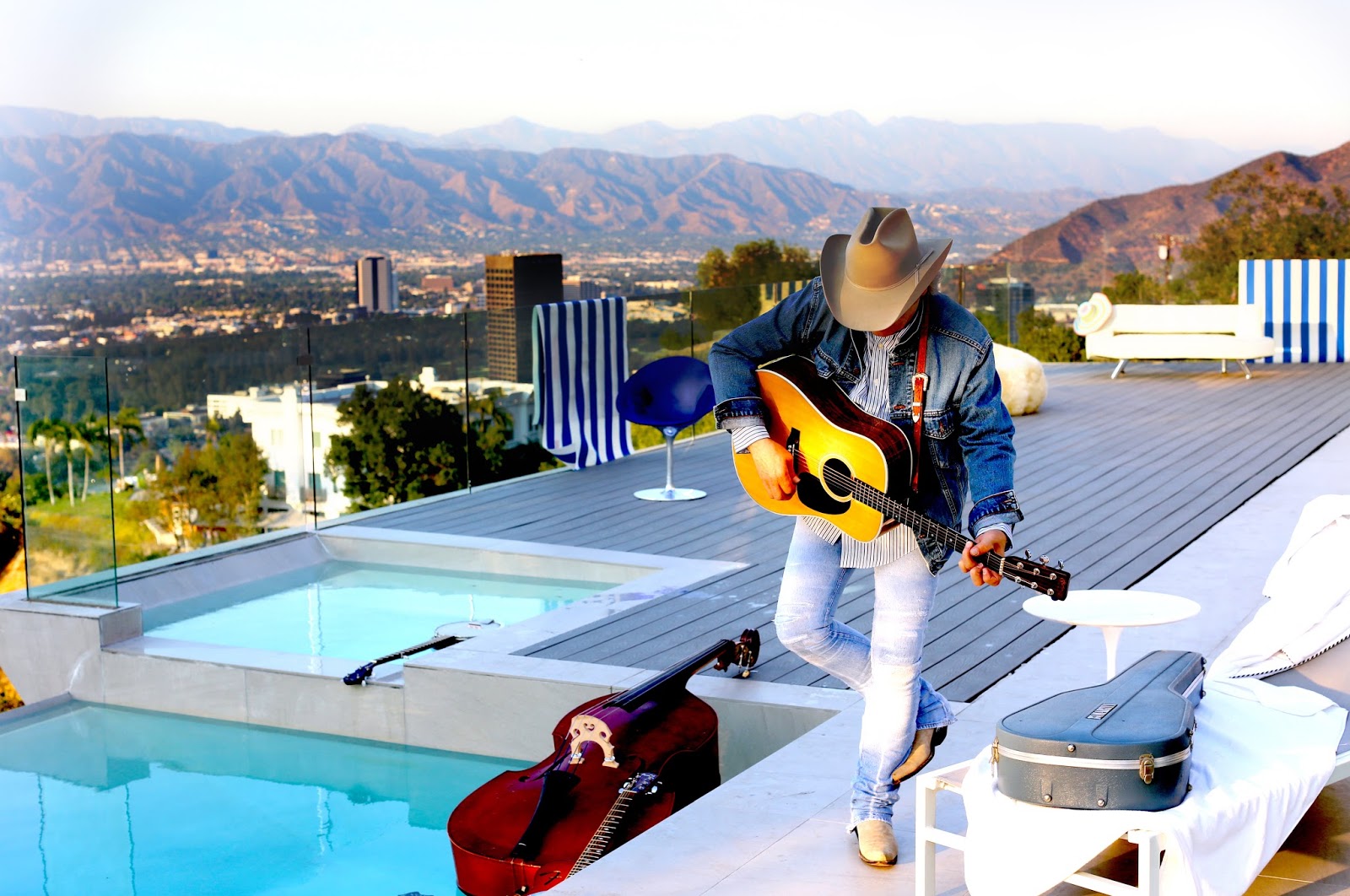 NASHVILLE,
Tenn. — Four-time GRAMMY nominee Brandy Clark, and 21-time nominated,
multiple GRAMMY Award winner, Dwight Yoakam release a recorded version
of their highly-regarded duet performance of Clark’s “Hold My Hand”
today. The two teamed up at the 2015 GRAMMY Awards, where Clark was
nominated for Best New Artist, for a beautiful performance of the song –
then for a recording of the duet after that. The original version of
“Hold My Hand” is off Clark’s debut album, 12 Stories, which was GRAMMY-nominated for Best New Album the year they performed. The pair’s compelling version of the “affecting ballad” [Billboard] releases today.

Yoakam has been part of well-known collaborations in the past, including
his rendition of “Same Old Train” that featured Clint Black, Joe
Diffie, Merle Haggard, Emmylou Harris, Alison Krauss, Patty Loveless,
Earl Scruggs and Marty Stuart and earned him a GRAMMY nomination for
Best Collaboration with Vocals. Yoakam contributed his unmistakable
harmonies on the “Hold My Hand” recording, and when they got together
for a show in Arkansas in August, 2016 they revisited the
recording. Ultimately, they decided it was too good not to release.

“Dwight added something so special to ‘Hold My Hand’ both at the GRAMMY
performance and then on the track itself,” said Clark. “We had both
forgotten about it until we had a show together. In catching up
backstage one night we came up with the idea to put it out – for no
other reason than we both loved it so much and thought it was a shame to
just be ‘sitting on a shelf.’ Music is made to be heard and we
definitely wanted this version to be shared.”

Known for being a “first-rate songwriter” [Los Angeles Times]
long before she was critically recognized as an artist, Clark has been
respected in the Nashville community for years. Clark was asked to be a
special guest with Yoakam on Eric Church’s Outsiders World Tour, so
when she was asked who she would like to be paired with at the 2015
GRAMMY Awards, Yoakam, who said it was “a joy” to perform with her, was
her first choice.

Dubbed “one of the wittiest songwriters working in country today” [NPR]
Clark recently wrapped a sold-out U.K. tour and has been listed on
several 2016 “best” lists including NPR and Rolling Stone, for her sophomore album, Big Day in a Small Town. The Jay-Joyce-produced album has garnered national attention with Wall Street Journal calling it an album that presents “country-song genius on the order that Loretta Lynn and Merle Haggard got us used to,” and Rolling Stone
saying it’s “music tooled alternately for stadiums and songwriting
circles, commercial and public radio, line-dance bars and coffee shops.”

You can find the special version of “Hold My Hand” wherever you can buy or stream music.

ABOUT BRANDY CLARK
The Morton, Washington-native received her first of four career GRAMMY
nominations in 2013 in the Best Country Song category for co-writing the
Miranda Lambert No. 1 hit “Mama’s Broken Heart.” She won the 2014 CMA
Song of the Year Award for “Follow Your Arrow,” which she co-wrote with
Shane McAnally and Kacey Musgraves, and was also named the 2014 Music
Row Breakthrough Artist of the Year. The Academy of Country Music voters
nominated her for Female Vocalist of the Year in 2015.

ABOUT DWIGHT YOAKAM
Dwight Yoakam has recorded more than 22 albums and sold more than 25
million copies worldwide with five reaching the No. 1 spot on Billboard.
He is a 21-time nominated, multiple GRAMMY Award winner. In 2013 he was
awarded The Americana Music Association Award for Artist of the Year.
He has collaborated with everyone from Beck to Kid Rock, ZZ Top, Hunter
S. Thompson and Jack White. He has toured with the likes of Buck Owens,
Johnny Cash and Hüsker Dü. His most recent album Swimmin’ Pools, Movie Stars…
was released this fall to critical acclaim with NPR proclaiming, “You
can hear Yoakam making masterful choices on every phrase of these new
versions.” The record hit No. 2 on Billboard’s Bluegrass Album Chart and No. 1 on Soundscan’s Bluegrass Chart, No. 6 on their Country Current Chart.

In
1977, Yoakam left Kentucky for Nashville to embark on a music career
but found that the Music City was moving away from traditional country
roots to more pop-country. He found himself better suited to the
post-Bakersfield movement and became one of the founding fathers of the
“L.A. Cowpunk Scene” influenced by second-wave rockabilly and punk
alongside X, Los Lobos, The Knitters, Rank & File and The Blasters.
Yoakam is managed by ROAR, a Beverly Hills-based artist and brand
management company. He is also represented by CAA, public relations firm
Sacks & Co and strategic digital marketing agency Girlilla
Marketing.