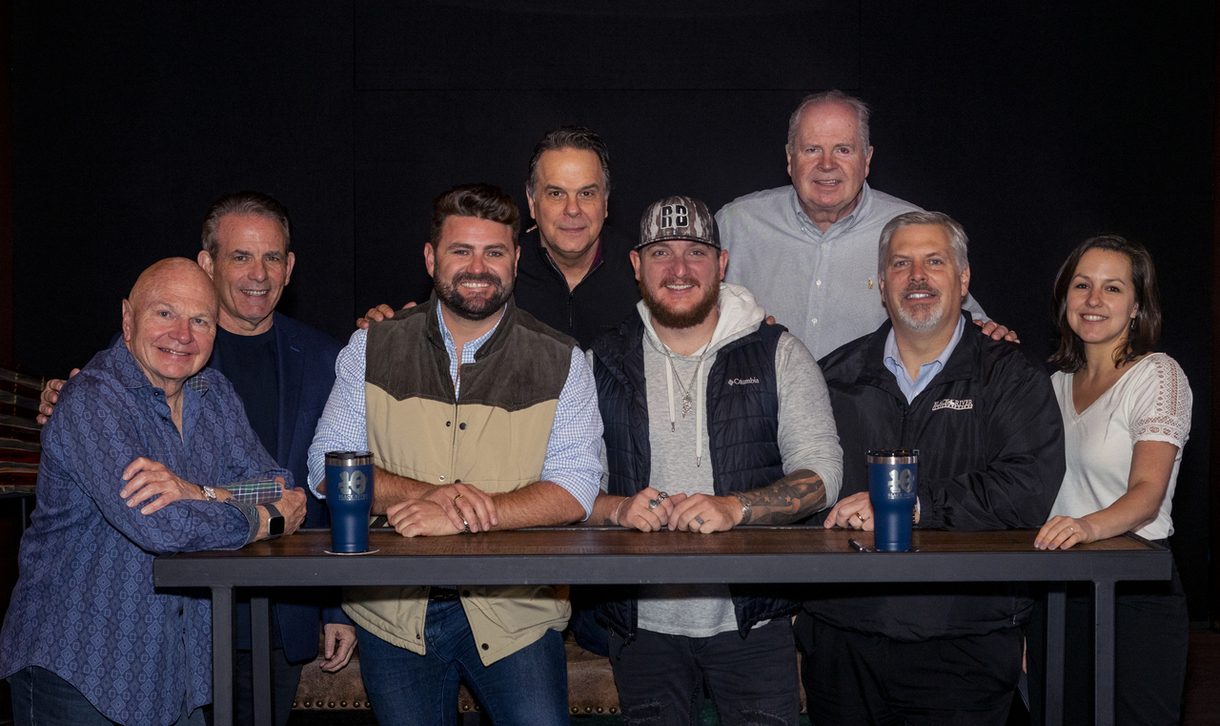 Black River Entertainment’s president and CEO Gordon Kerr announces the
signing of country duo, Pryor & Lee.  Comprised of Pryor Baird and
Kaleb Lee, the pair is set to hit the road March 1 in Fontana, CA on
their “Country’s Back” tour. Tickets for the tour go on sale this
Friday, January 31 at 10 am local time (full list below).

During the signing of Black River Entertainment’s first country duo,
Kerr commented on how rapidly things fell into place.  “Even though this
seems very quick, it really is not. We’ve talked about wanting a duo
for a long time, we just didn’t know it was you, and now we do.”

While signing their contract, Pryor expressed his enthusiasm for the
next chapter. “This is literally a dream come true…I got a guitar when
I was two and a half, and I’ve dreamt of this day my whole life.”
Adding to the excitement Lee continues, “I couldn’t be more pumped for
this new project and the team behind it, I immediately knew it was
something special when Pryor and I recorded music together in late 2019
but having Black River get excited just solidified my feelings.”

In an environment prime for collaboration, Pryor and Kaleb met while they were competing on NBC’s vocal competition The Voice,
​where both finished in the Top 6.  Brought together as roommates and
eventually collaborators on the show, the undeniable music connection
began.

Following the show, both Pryor and Kaleb continued their pursuit of
solo careers. Pryor toured across the country in support of his 2019
solo EP titled “All Over Me.”  Meanwhile, Lee released his song “I Dream
in Southern,” written by powerhouse team Shane McAnally, Josh Osborne,
and Brandy Clark, and featuring superstar Kelly Clarkson. Kaleb returned
to The Voice ​​stage in 2019 to perform the song with Kelly Clarkson.

The pair has something magical that has already garnered national
attention. Pryor’s “growly and bluesy pipes and stellar vocal range” (Rare Country) blends seamlessly with Kaleb and his “soulful and whiskey-soaked vocals” (Billboard).
Pryor & Lee create a fresh sound with a throwback vibe
highlighting their modern take on country music’s iconic guitar twang
and relatable lyrics.