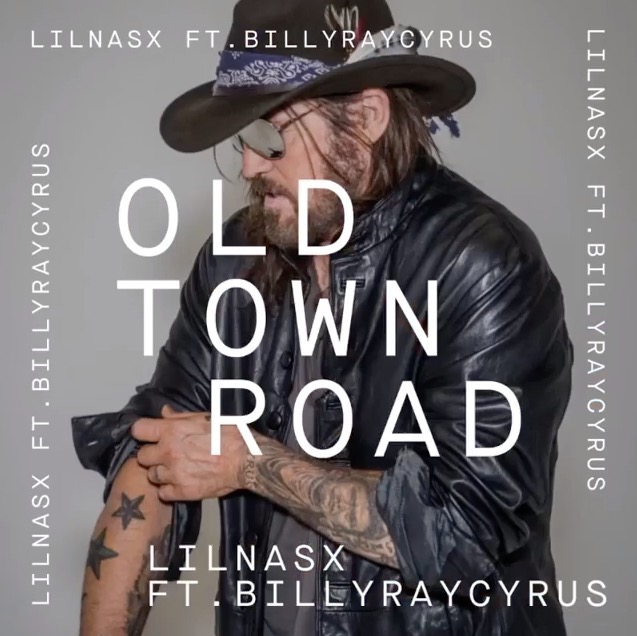 “I want to thank the fans. This is the people’s record. ‘Old Town Road’
is the people’s song. So much to be thankful for. Truly an honor. It’s a
great time to be a singer/songwriter from Flatwoods, Kentucky,” said
Cyrus.

These latest nominations brings Cyrus’ total GRAMMY® nods to 7 over the course of his impressive career.

Record of the Year

“We’ve Got to Try” — The Chemical Brothers

This is all on the on the heels of the song being certified diamond by the RIAA as Cyrus leads the pack for nominations as a country artist in the 2019 American Music Awards,
yet none of the nods are in country categories. Cyrus is nominated in
the all-genre Collaboration of the Year and Favorite Music Video
categories, as well as Favorite Rap/Hip-Hop Song and Favorite Pop/Rock
Song. The 2019 American Music Awards air November 24 on ABC.

Not only is “Old Town Road (Billy Ray Cyrus remix)” the first song of
2019 to gain the diamond recognition, it is the first in the RIAA’s
history to meet the minimum requirement of 10,000,000 units sold so
quickly.