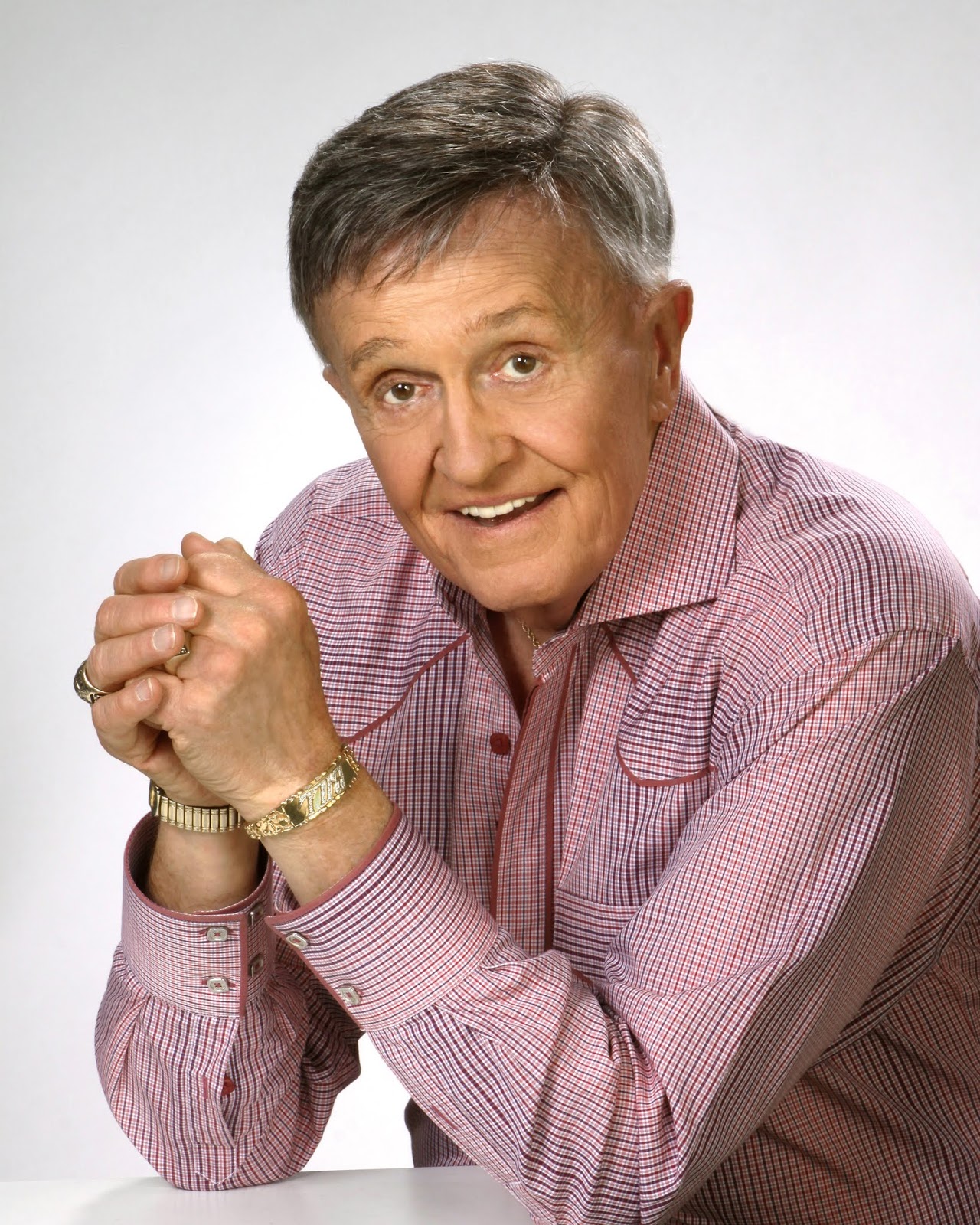 During this unprecedented time in history, when the feelings of joy and
happiness may not be felt as often, National Health Service (NHS)
workers in the United Kingdom are finding solice in a ‘Whisperin’ Bill
Anderson hit song re-recorded by an all star cast. The Country Music
Hall of Fame and Songwriters Hall of Fame member wrote “Happiness” in
1964 and it became a smash for Sir Ken Dodd overseas. As the Daily Mirror recently reported, celebrities across the U.K. re-recorded “Happiness” as tribute to all those in health service. Click HERE to watch.

“It really pleases me to know that a song I created over 50-years ago
can be repurposed and used to bring a little sunshine to these dark days
we are all going through right now. God bless the NHS and workers on
the front lines everywhere,” Anderson shared.

Though “Happiness” wasn’t Sir Ken’s highest charting single, it was a
fan-favorite and became his signature hit, which he performed in his
shows up until his passing in 2018.

Country Music Hall of Famer and Grand Ole Opry titan Bill Anderson is
the rare songwriter whose first major label cut went to No. 1 on the
charts, was named Song of The Year and sparked a writing career that is
currently in its seventh decade. The song, “City Lights,” was written
when Anderson was a 19-year old Georgia disc jockey and became a
career-defining hit for Ray Price in 1958.  The song opened doors for
him in Nashville, leading him to signing with BMI and Tree Publishing.
Anderson was far from a one-hit wonder. He followed “City Lights” with
country standards like “Tips Of My Fingers,” the GRAMMY-nominated “Once A
Day,” “Saginaw, Michigan,” “That’s What It’s Like To Be Lonesome,” “I
Missed Me,” “Cold Hard Facts Of Life,” which earned him another GRAMMY
nomination, “Mama Sang A Song,” the crossover smash, “Still,” and
countless others. He was voted country Songwriter of the Year six times
during his first decade in Music City. His success continued into the
1970’s with award-winning hits like “Slippin’ Away,” “The Lord Knows I’m
Drinking,” “I May Never Get To Heaven,” and the disco-flavored, “I
Can’t Wait Any Longer.” The 1980’s saw Anderson’s chart-topping career
take a hiatus as he became a TV network game show host, spokesman for a
national restaurant chain and a nonstop touring Grand Ole Opry
performer. In the 1990’s he came roaring back with a vengeance, however,
as he seriously turned to co-writing for the first time. Inducted into
the Country Music Hall of Fame in 2001, his collaborations with the
newer generation of Nashville tunesmiths resulted in hits like “Wish You
Were Here,” the GRAMMY-nominated “Two Teardrops,” “A Lot Of Things
Different,” for Kenny Chesney, “Which Bridge To Cross (Which Bridge To
Burn),” for Vince Gill and two CMA Song Of The Year trophies for
“Whiskey Lullaby,” with Brad Paisley and Alison Krauss and George
Strait’s “Give It Away,” in 2005 and 2007 respectfully.  He continues to
write today with songs like Brad Paisley’s “Dying To See Her.” For more
information, visit BillAnderson.com.