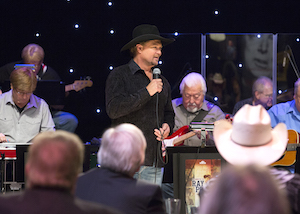 Tune in to Popular Series, ‘Country’s Family Reunion’, on RFD-TV in July for Airings of ‘A Tribute To Ray Price’ Special 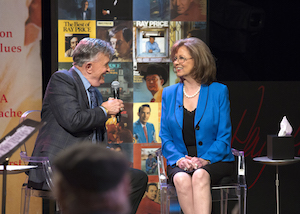 NASHVILLE,
Tenn. (July 9, 2015) – He brought us songs like “City Lights,” “Release
Me,” “Crazy Arms,” “Heartaches By The Number,” “For the Good Times,”
“Night Life,” and the list goes on. He helped to pioneer Nashville’s
‘honky-tonk’ sound; and he left an undying legacy on music with his
inimitable wide-ranging baritone voice. Ray Price,
country music legend, may have passed away on December 16, 2013, but his
legacy lives on in so many ways in country music and beyond. Now, Country’s Family Reunion celebrates his life through the series special, A Tribute To Ray Price. 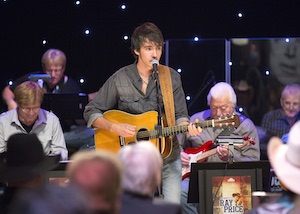 *Additional airdates can be found by visiting rfdtv.com.

Country’s Family Reunion airs at 8 p.m. ET on Fridays and 12
a.m. ET on Saturdays and Sundays. Fans can purchase an exclusive,
personal copy of the entire A Tribute To Ray Price series on DVD by visiting cfrvideos.com or by calling 800-820-5405.