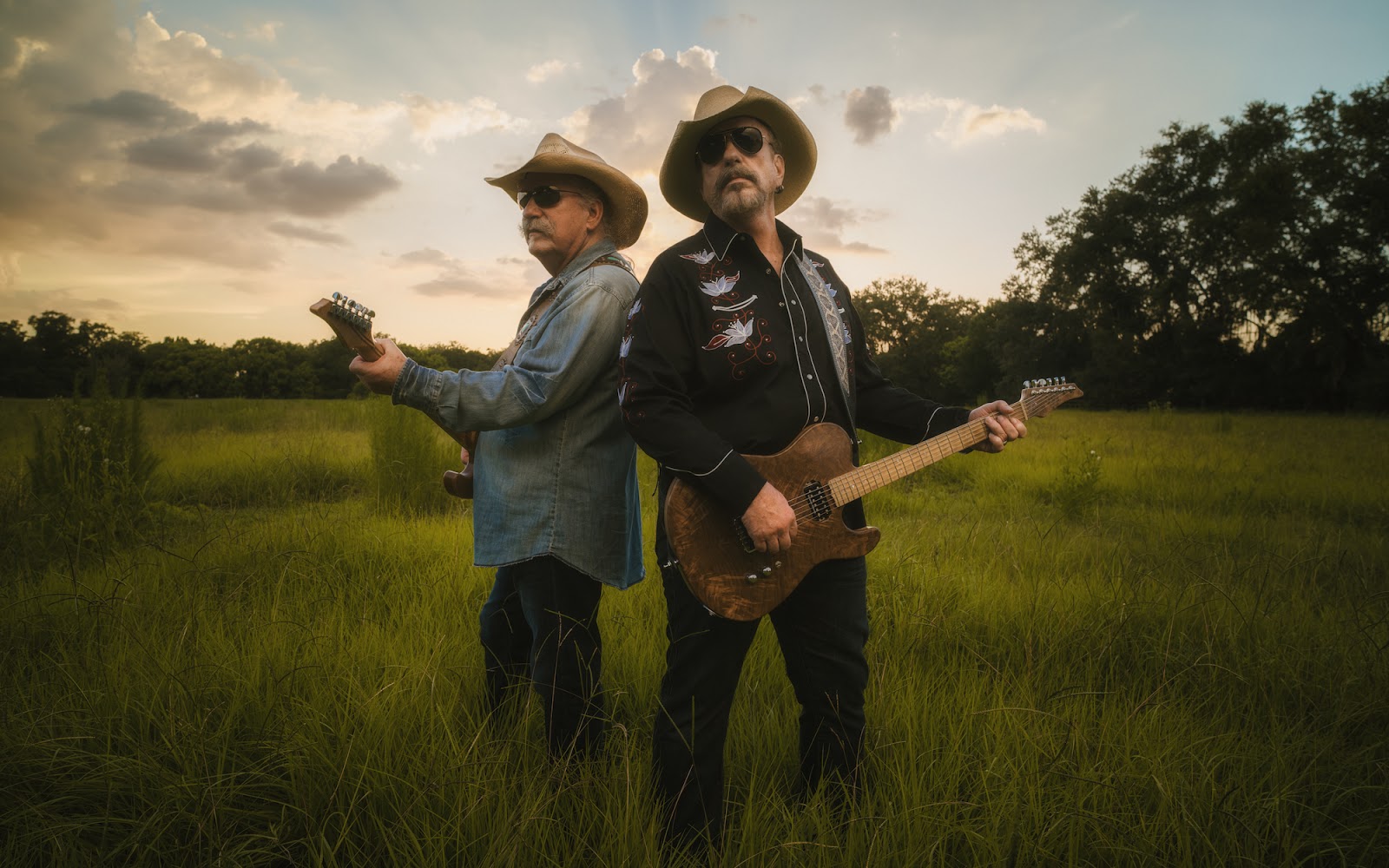 “After more than 40-plus years in the business, the Bellamy Brothers show no signs of slowing down (Billboard/Deborah Evans Price)” as
they head overseas for a series of shows this fall (full list of dates
below). The European tour, which encompasses six countries, kicks off
August 24. For tickets and more information, please visit BellamyBrothers.com.

The Bellamy Brothers’ iconic single “Let Your Love Flow” recently beat
out tunes by Elvis Presley and The Bee Gees for the No. 1 spot on
Belgium-based Yesterdayland‘s
‘Top 100,’ voted on by fans. The legendary duo wrapped up Blake
Shelton’s “Friends & Heroes 2019 Tour” earlier this year, where they
performed their hits to sold-out arena crowds throughout the United
States. During an episode of the Bellamy Brothers’ “Honky Tonk Ranch,”
fans got a behind-the-scenes look at their life on the road. The
Bellamy Brothers will begin filming season three of their hit reality
series abroad in Belgium and the U.K.

Between filming season two of “Honky Tonk Ranch” and touring with Blake
Shelton, the Bellamys found time to record fourteen all-new tracks for
their album, Over The Moon. The
album was produced by David and Howard Bellamy along with Randy
Hiebert, and recorded at Bellamy Brothers Studio in Darby, Florida.

Sept. 01 “An Intimate Evening with The Bellamy Brothers” at Chillout – Boswil, Switzerland