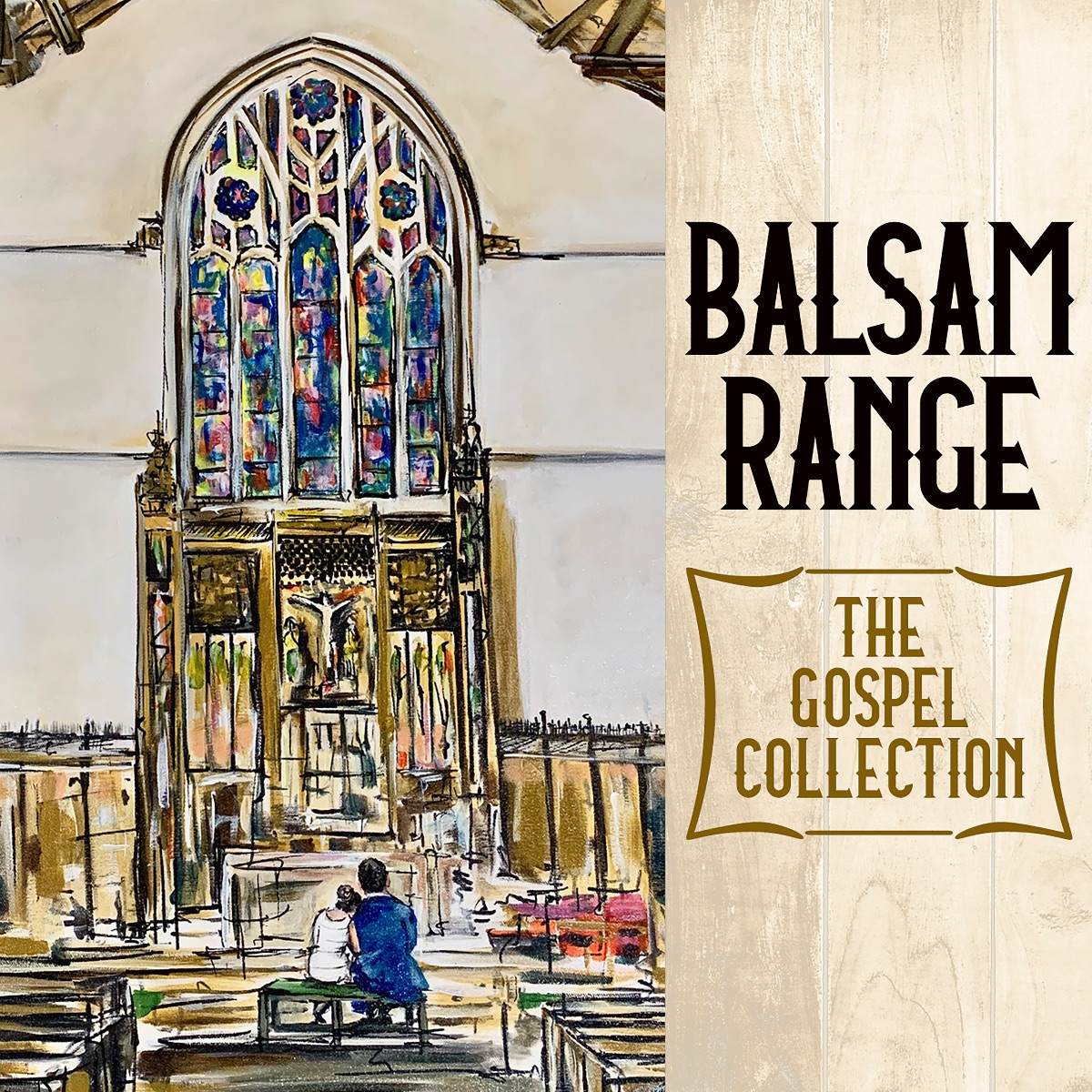 Balsam Range to release The Gospel Collection, an album featuring songs from the traditional to the original

Balsam Range is one of today’s most acclaimed bluegrass groups. Twice named IBMA Entertainer of the Year, they’ve built their reputation not only on stellar live performances, but on countless #1 radio singles and albums.  And throughout their ascent in the genre, gospel music has been not just a staple, but an essential thread running through the quintet’s entire catalog.

On each of their 9 albums — released over a little more than a decade — they have reliably featured gospel songs, making them an integral part of their sound and a reflection of their personal faith.

On The Gospel Collection, now available for pre-order, Balsam Range
offers the very best of these recordings — songs that range from the
traditional to the original, emerging over time to create a special
collection that is both nostalgic and progressive. The Gospel Collection harkens back to familiar paths, yet also keeps pace with the times.

Included are songs familiar to the canon like “The Boat of Love,” “Cryin’ Holy Unto the Lord” and “I Hear a Sweet Voice Calling.” But it is Balsam Range’s knack for bringing fresh music to bluegrass that has propelled their careers, and their choices in recording gospel music are no exception. The result is the inclusion of “Wide River to Cross,” “Rise and Shine,” “Row by Row” and the awarded a capella “Stacking Up the Rocks.” They even cross genres to include the Southern Gospel hit, “Wish You Were Here.”

The Gospel Collection will be available December 6 from Mountain Home Music Company. Pre-order it HERE.

The 2018 International Bluegrass Music Association’s Entertainer of the
Year, Balsam Range, has become one of the genre’s most award-winning
acts. Since forming in 2007, the group has garnered 13 IBMA awards on
the heels of 8 critically-acclaimed albums. Balsam Range has left
audiences spellbound while headlining major festivals from
coast-to-coast, selling out venues across the nation and in multiple
appearances at the Grand Ole Opry. The band collaborated with the
Atlanta Pops Orchestra Ensemble to record 2 albums, the second of which,
Mountain Overture, debuted on the Billboard Bluegrass Chart at #5 and
the Classical Crossover Chart at #6. Their previous outing, Mountain
Voodoo, debuted at #4 on the Billboard Bluegrass Albums Chart and
remained on that chart for 45 weeks. Three singles from that album
reached #1 on the Bluegrass Today Chart, including “Blue Collar Dreams,”
which spent three consecutive months at the top. The band most recently
claimed the #1 radio chart spot with their single “The Girl Who
Invented The Wheel.” In addition to winning Entertainer of the Year,
Balsam Range vocalist Buddy Melton won IBMA’s Male Vocalist of the Year
and bass player Tim Surrett won IBMA’s Bass Player of the Year in 2018.