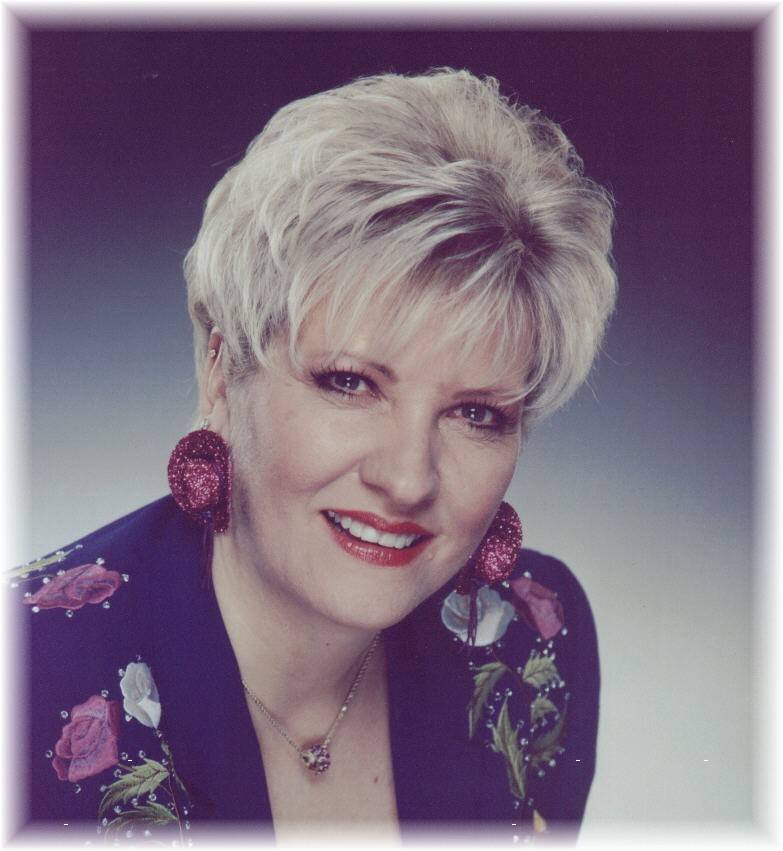 Ava enjoyed many years singing country music on the Lawrence Welk TV Show. She was Hollywood’s Country Sweetheart then and today she is still singing her heart out to entertain you.

Donna: When did you begin singing?

Ava: My Mother said I was singing in my play pen! Then as a teenager my friends and I would sing and pretend, we were the Supremes.

Donna: Was your family a musical one?

Ava: My oldest brother, Gerald had a band, the True Tones. My sister Joann loved music, going to shows and dancing. I am the baby of the family.

Donna: When did you first get paid and know this was what you wanted to do?

Ava: My first paying gig was when I was 15, on the Bonnie Lou and Buster Show. They were great folks who helped me so much.

Donna: How did you become part of the Welk Show?

Ava: My Mother was a big Lawrence Welk Show fan, so we watched it every Saturday night. We kept up with all the news we could with the cast. Lynn Anderson was on the show until she had her hit record “Rose Garden”. When she left the show, Mother wrote a letter to Mr. Welk and sent it along with a 45 RPM record asking if he might consider me as a replacement for Ms. Anderson. A month later, we received a reply stating that I ever made it to California I could make a guest appearance on the show. Mother called him and he said that incidentally, he was coming to Nashville and he would be glad to meet up with us. I was born and raised in Knoxville! So naturally we met him in Nashville, as if it were meant to be. From that meeting he gave me my first appearance on the show in 1973 with the help of Mr. Jim Hopson who was a producer for the show.

My hit record “Bucket to the South” was the first song I sang on the Lawrence Welk Country Roads section. Welk was looking for a country singer, and I was in the right place at the right time.

Donna: A funny story you remember?

Ava: So many little funny things happened along the way…a fan baked a birthday cake for Mr. Welk one time and after the show, she came backstage to get her pan back!

Donna: What music do you enjoy listening to?

Ava: I love traditional country music. It always says something. I love good old gospel, and good old rock and roll…any music that comes from the heart.

Ava:I feel that I have been so blessed. The Lord above has opened doors and given me the opportunity to work at what I love the most. My sweet Mother paved the way for me and pushed me to pursue my craft. I am fortunate to have a great supportive family. I have truly been blessed beyond words.

Donna: Any news about your career you want to add?

Ava: Hopefully later this year I will be recording again and am shooting a TV pilot titled, “In the Good Old Days”.