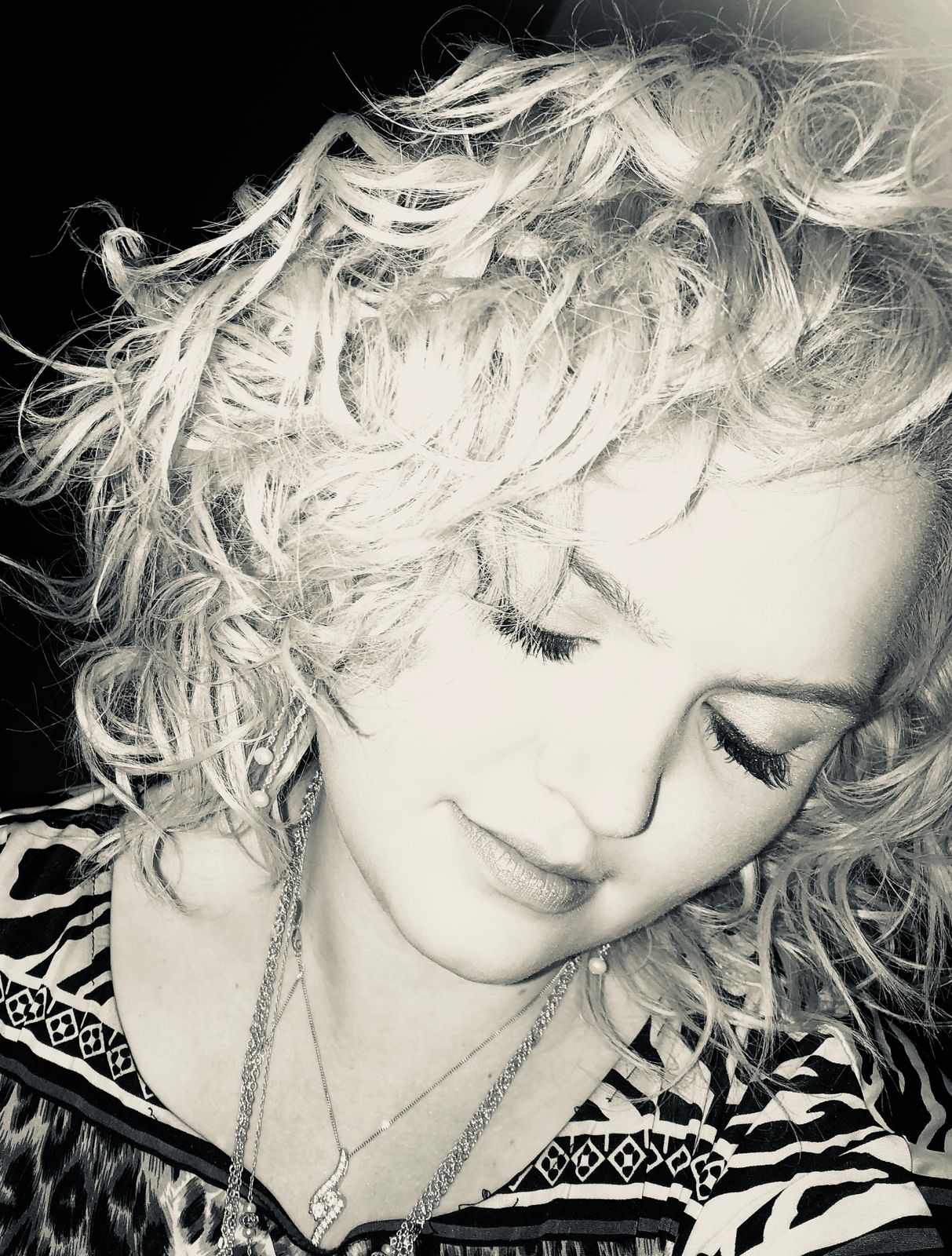 Puckett: Love songs. Haha. Really sweet melodies and ballads. They are the ones i do my best work with. And, if you can throw in some blues tones in the mix, even better.

Puckett: Never Say Never is one, as discussed earlier. Weightless is another. It was the very last song we added that was actually not on the origional list or part of the plan. The album was supposed to have twelve songs, not thirteen. We were in the studio finishing up the end of a session and somehow in conversation between Doug and I, this song came up. He played it for me and within seconds of just hearing the melody my mind drifted off. The song for some reason remined me of a Disney Fairy Tale to be honest, and i just kept thinking Beauty and the Beast (my most favorite). I had this story play out in my head and all of a sudden four minutes went by and i didn‘t know what happend. Sounds cheesy and girly right? Haha. that‘s what most people thought. But driving home that night, i couldn‘t get the melody out of my head. Next day, i had asked my producer if we can add it. Of course, being to the point of almost completion with the project it took a little convincing, but over time, i‘ve become someone who don‘t quite give up easily on some stuff. Haha. So here we are, Weightless became track number thirteen.

Puckett: Although i wasn‘t the origional writer on any of the songs on this album, collectivly between my producer, engineer, musicians, and myself, we had a lot of fun really turning these songs into my own. So in a way, i‘d say alot of control. We did it as a team, and i think that‘s what made it as amazing as it is.

Puckett: A great product, great sound, great people beside me both in and out of the studio, my manager, and alot of passion and willingness to just keep moving forward. Celebrating every little success even though i have bigger goals in mind, becasue all the little ones are stepping stones to getting there.

Puckett: Having fans and their responses are what make this so cool to me and worth while. Sure, i do this partly for myself – expressing feelings, writing songs or singing and performing them, but touching someone else the same way is even more heartwarming than sharing my own stories. i‘ve recently had a woman really excited and kinda seemed star struck if you could put it that way and couldn‘t believe she was meeting me. I autographed a CD and just the look on her face and quite honestly, the whole moment was unexplainable – the fact that i had that kind of influence on someone made me feel really thankful and special. These little things are really the feedback that tells me people really enjoy what i do, and that makes it easier on me when times get tough.

Puckett: As mentioned earlier with those like Leann Rimes, Jo Dee Messina, etc. have been huge influences on me and my sound, it goes as deep as Patsy Cline, Carol King, even Merle Haggard paved the way for those good ol‘ drinking songs and done me wrong songs haha. So i get influences from all over the place within the genre and even outside of it. I‘m a huge Josh Groban fan, i‘ve grown up on his music, too. He‘s built such a success and is amazing, so it‘s not only just countty.

Puckett: i think it‘s just become a lot more diverse. Which i kinda like the modern collaboration era it seems we are in right now, but i still kind of miss that classic county that you don‘t hear much of any more. I think it‘s definitly going to keep continuing to change into more pop/country as it is already today just becasue the market that style appeals to is perhapps twice as much as just traditional or classic countty … i just would like to see a happy medium somewhere.

Puckett: It‘s defintly evolved since i have grown up wanted to enter the business.  Labels at one point cared about your sound and your image and good music that would sell, and now its, how many followrs do you have on facebook and instragram and hows your twitter account looks. I do however like what the internet has to offer for musicians now days though, becasue we
are able to get content out to so many people.

Puckett: There is so many great artists out there, and so many that have dreams just like mine but never get a fair shot to be seen or heard by the right people. I don‘t know that there‘s a solution for that, but i guess just that there were more options than relying on hard work and basically luck, becasue i don‘t have much of that. Haha.

Puckett: That‘s a great question. I enjoy all of it. Interviews are really cool, sharing a part of me or the process or meaning behind different things kind of sheds a different light on the project as a whole, or a particualar song, or even just me than what is seen on the surface. I enjoy listening to interviews from other artists, so i kind of enjoy them for the same reason. There‘s no greater feeling then ending a performance and just seeing the reactions and talking to the fans about it and how you‘re music made a difference some how. The recording might have been my top favorite
though, looking back, or at least very close. You could just be yourself, try different things, make mistakes and not be judged – or at least knowingly judged haha. It was where i got to escape from reality and just for eight hours in that day be artistic and nothing else mattered. To be able to see a song start at one place and after all of us work together it became sometimes completly unrecognizable from it‘s origional version, and that all made that a very special thing to be a part of.