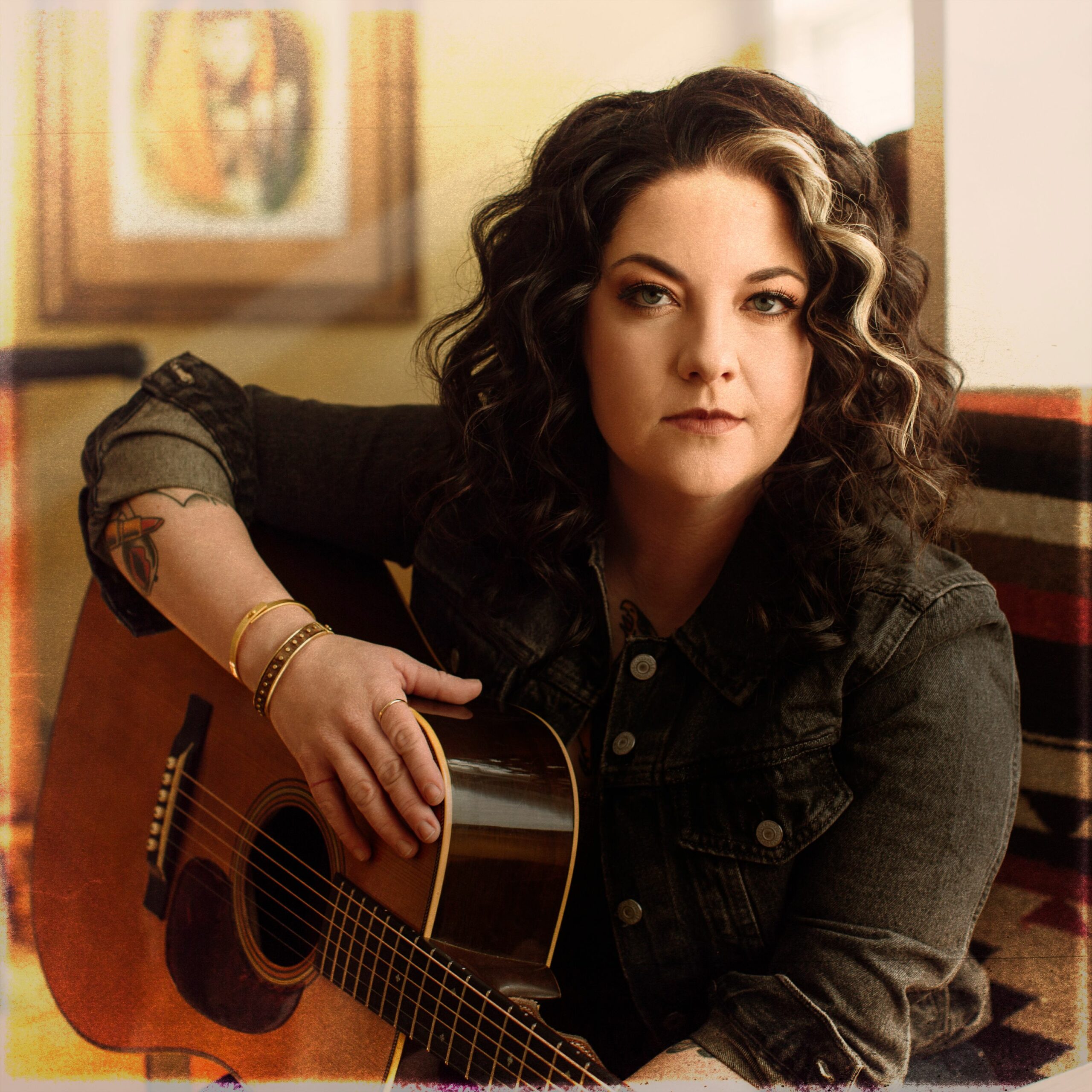 Ashley McBryde The Story Of Success 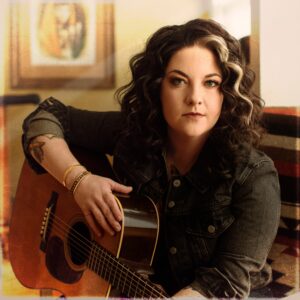 Ashley McBryde To The Top Of The Music Charts

Is Ashley the lady “goin’ nowhere?” Not at all! She’s actually, the fire blazing bright in the furnace. Well, that was long back when her Algebra teacher asked her to create a backup plan for dreaming of being a songwriter at Nashville someday. She not only dreamt it, but she did it. Hailing from a small town of Arkansas, making her name in the field of Country Music was not just something; in fact, it was years of sweats and tears. “I hear the crowd, I look around, and I can’t find one empty chair. Not bad for a girl going nowhere.”  Her band includes Chris Sancho in the bass, Matt Helmkamp in the guitar, Chris Harris for guitar, mandolin, backup vocals and Quinn Hill on drums. 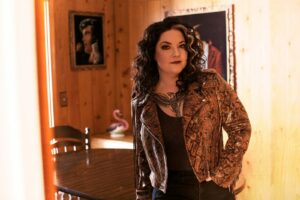 How it all began for her?

Raised in Mammoth Spring, Arkansas, she began music right since she held her father’s guitar in her hand at three. She didn’t just hold it in her hand; she actually kept it as an ‘upright bass,’ right when girls were busy dressing dolls, playing around with trains or massacring their backyards. Umpteen times she got caught playing her father’s guitar when one day finally she got to have her own guitar. She played her very first composition to her parents and grandparents when she was just twelve. But it was with a marching band that she finally began voicing the songs. Karaoke parties, a band, some singles while still in college, McBryde slowly became quite a name. But then finally she moved to Nashville in 2007 and then in 2019 was nominated for the Grammies in not just one but two categories- “Best country song and best country solo performance” for her song, “ Girl goin’ nowhere.” Well, this year again she is in cue for the Grammy awards, and this time it is for her beautiful album released by Warner Music Nashville in the year 2020 called “Never Will.” 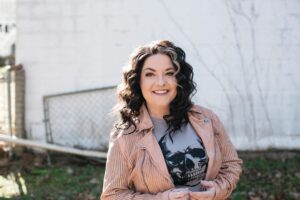 Her assets- May you ask?

Her strong emotions are quite palpable in her lyrics. Ashley’s strong attachment to her past is also one of her assets, making her what she is. She reminisces never losing that vision to become what she is today from where it all began- a barbecue seller, a security guard, and even a job at the guitar shop helped her fulfil her vision. Finally, her voice- deep and powerful! The stillness of the small town in which she grew up is palpably one of the most potent reasons her voice resonates so well with the crowd, and this is undoubtedly one of her best assets. In addition to that, her tales too can do good to the groups she sings to. She was also in the best of 2018 lists in the New York Times, Paste and Rolling Stone and many more. Her tales are still being told, and her life is always on the roll, and whether it is country, folk or rock, all of it serves a grander purpose- her life. Finally, the “whiskey-drinking badass girl” did sing the ‘good song’ she wrote with Jeremy Bussey, “Girl Goin Nowhere,”  for her debut at the Opry. Indeed, that makes her a girl goin’ somewhere and everywhere for sure.