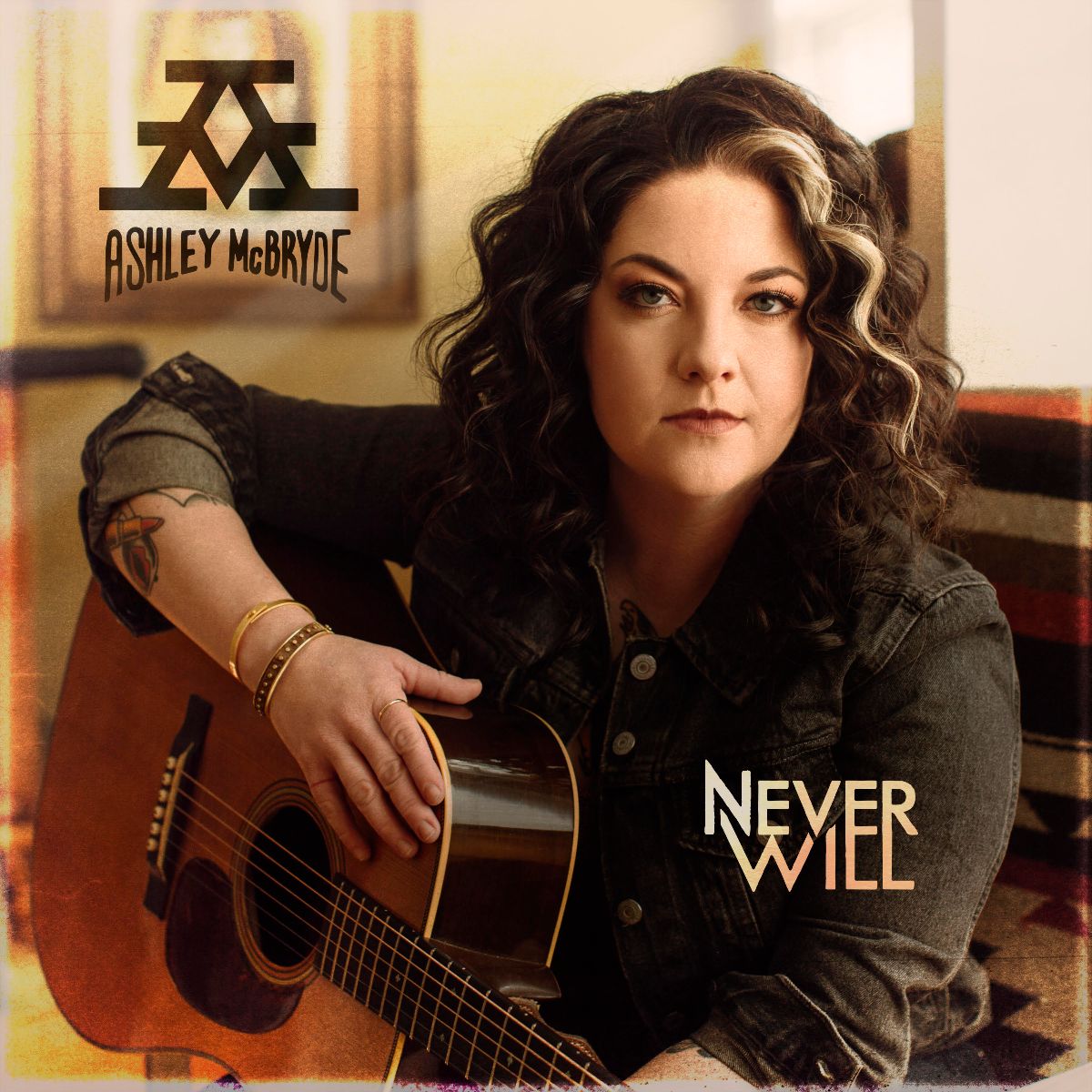 When Warner Music Nashville’s Ashley McBryde
wrote “Girl Goin’ Nowhere” with Jeremy Bussey in 2017, neither could
have dreamt the seminal title track to her critically-acclaimed debut –
one she wrote with the goal of performing it on the Grand Ole Opry –
would earn recognition from the industry and peers the way it has over
the years.

“‘Girl Goin’ Nowhere’ is the little song that could, ain’t it?” marvels
McBryde. “I think that’s because the universe looks so kindly on the
messages of hope and perseverance. This nomination is one more chance
for those messages to be heard by one more set of ears. And that is
truly something to be thankful for.”

The 2019 Academy of Country Music (ACM) Awards’ New Female Artist of the
Year now heads into her second album and the April 5 awards show with
three nominations: Song of the Year for “Girl Goin’ Nowhere” (artist and
songwriter) and Music Event of the Year as a guest on Miranda Lambert’s
“Fooled Around And Fell In Love,” which also features the full cast of
Lambert’s Roadside Bars and Pink Guitars Tour: Maren Morris, Tenille Townes, Caylee Hammack and Elle King. Jay Joyce served as the producer for both.

“Talk about a musical event!” adds the Arkansas native. “Miranda pieced
together a bunch of badasses and let us all sing not only together in
the studio but LIVE on tour. I love this song and I’m honored to be one
of the voices on it.”

With 4 songs from her April 3 album Never Will available now, McBryde performs tonight in Augusta, GA on her headlining One Night Standards Tour.

Ashley McBryde learned how to sing sad songs in a biker bar off a rural
Arkansas highway––and it shows. Her 2018 major label debut Girl Going Nowhere (Warner Music Nashville) charmed the New York Times, NPR, Rolling Stone, Paste, The Washington Post,
and more, all en route to landing a GRAMMY nomination for Best Country
Album. McBryde closed out 2019 with ACM New Female Artist, CMT Breakout
Artist of the Year, a New Artist of the Year win at the 53rd Annual CMA
Awards and two nominations for the 2020 GRAMMYs for Best Country Song
and Best Country Solo Performance for “Girl Goin’ Nowhere.” When she
confirmed April 3, 2020, as the release date for her follow-up Never Will, Rolling Stone
tagged the record as one of the most anticipated of the year. So did
NPR, who also ranked lead single “One Night Standards” as one of the
best songs of 2019. Produced once again by Jay Joyce, Never Will
reveals the witty, confessional, detail-driven songwriting addressing a
wide spectrum of blue-collar Southern women’s experience introduced on Girl Going Nowhere
is still here, but perhaps even sharper. The music itself is
stadium-ready rock-and-roll with a bluegrass wink or two and country
music’s storytelling heart––and McBryde, no longer new, is the music’s
ordained and highly capable standard bearer. McBryde’s One Night Standards Tour kicked off Jan. 30 and crisscrosses the U.S. through the summer of 2020. For more tour dates and more information, visit AshleyMcBryde.com or follow her on Facebook at www.facebook.com/AshleyMcBryde, Instagram @AshleyMcBryde and Twitter at @AshleyMcBryde.