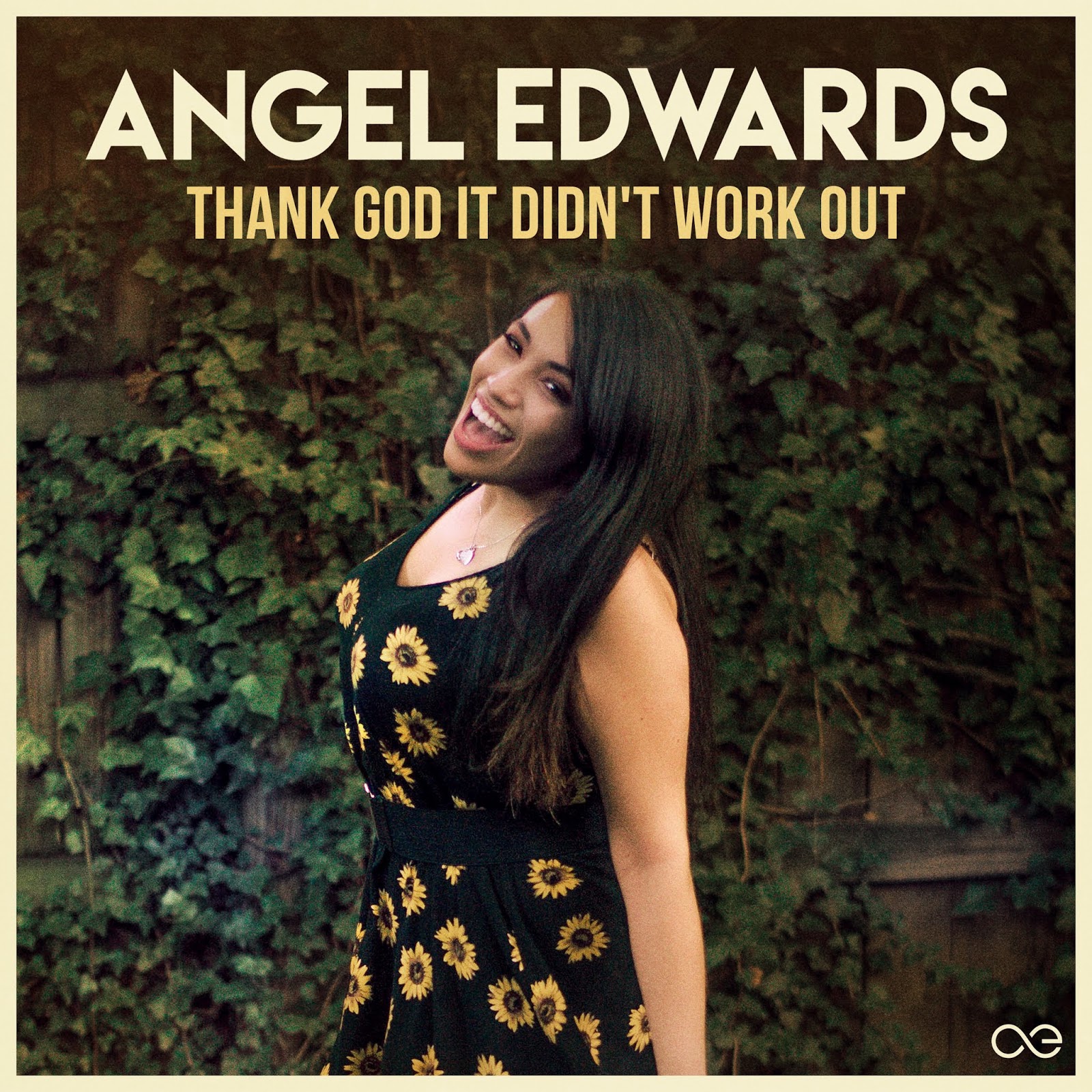 Lamitschka:
Music has many new fans throughout Europe who may be hearing about
you for the first time. How would you describe yourself and the music
you play to someone who has never seen or heard you?

Answer:
I’m a country singer and songwriter from Nashville, Tennessee. I
love to sing and perform my music on the road throughout the United
States. My music can be described as pop country, but you can
definitely hear many other influences in my music. I’ve grown up
listening to all different genres of music and love to pull from
those influences when writing, recording, and performing!

Answer:
Over the last year, I have released three songs and I am back in the
studio to record my next one. I have played over 60 shows to date so
far, have co-written a song which now has over 1.7 million streams on
Spotify, and was able to play my biggest show to date with thousands
of people in the crowd as I opened for Martina McBride! I am so
thankful to have had so many once in a lifetime experiences this
year!

Answer:
My current favorite is “Thank God It Didn’t Work Out” because
it’s so fun and relatable. It’s about reminiscing on ex’s and
past relationships and thinking about just how different your life
would be if you were still in those relationships. Sometimes you
can’t help but to say to yourself, “Thank God It Didn’t Work
Out!” I think everyone has done that at one point in their lives!

Lamitschka:
If you had the chance to change something about the music industry,
what would it be?

Answer:
I would like to see a change for women in the music industry across
the board. There are many double standards between the expectations
of how male and female writers and artists are viewed when it comes
to lyrics, image and performances. The good thing is that the right
conversations are starting to be had in the music industry, but there
is still a lot of work to be done!

Lamitschka:
As an artist, you so many tasks such as recording, touring,
interviews. What do you like best, what’s your favorite activity?

Answer:
Touring is my favorite part of the job! Not only do I get to sing and
perform, but I love that I have been able to travel to cities and
states that I have never been before and I’m able to meet so many
great people along the way!

Answer:
I have always loved singing and performing.
When I was about five years old, I watched the movie “Selena” for
the first time. I was so in awe of Selena and her story and I wanted
to be just like her. I knew that I loved to sing, but that was the
first time that I actually realized that artists can travel, record,
and perform when they grow up. From that moment on, I didn’t want
to be anything else but an artist.

Answer:
When I was a kid, I would write little songs
and poems in my diary and would try to make up melodies to them. I
wrote about everything from being happy about going to my
grandparent’s house, to singing the blues because my mom made me do
my chores, to songs about my favorite TV shows. It wasn’t until I
was older that I realized that I could make a career out of it and
then seriously pursued it.

Answer:
I would love to play at the Grand Ole Opry in Nashville.
There’s so many years worth of history and tradition within its
halls and it would be an honor and a dream come true to sing on that
historic circle of wood!

Answer:
I always wish that I could have recorded “Before He Cheats” by
Carrie Underwood. It has always been my favorite song to sing because
of how bold it is. I grew up wanting to sing like Carrie and I loved
how the song showcased her vocal ability. I close almost every show
with it!

Answer:
A perfect day is usually spent hanging with family. My family lives
in Ohio and it’s hard to make the eight hour drive when I have such
a crazy schedule. It’s nice when I have a weekend off and I’m
able to come home for a couple of days to see everybody!