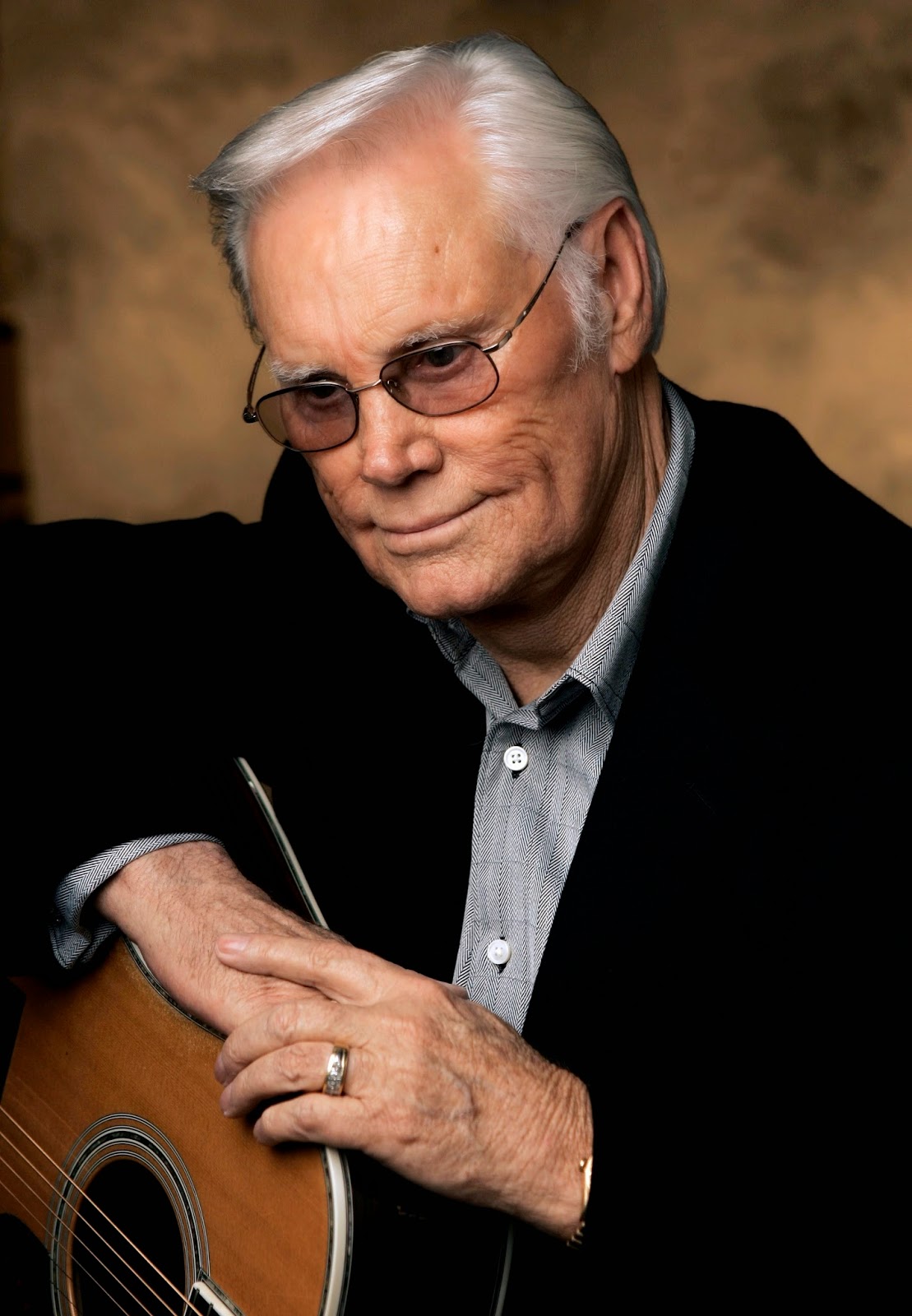 Cannes,
FR (May 14, 2015) – 28 Entertainment and the George Jones estate
announced today that they have brought on board writer/producer Alan
Wenkus (STRAIGHT OUTTA COMPTON) to fast-track development of their
George Jones authorized biopic NO SHOW JONES, which tells the life story
of the country music legend. Wenkus is finalizing the script after
doing extensive research, conducting dozens of interviews and working
closely with George’s widow Nancy Jones, who is an executive producer on
the film. 28 Entertainment’s Brian A. Hoffman along with the original
writer, Dennis Baxter, are producing the project.

The film’s story is primarily focused on Jones’ rise in country music
from the 1950’s to the 1970’s, his legendary struggles with drinking
and substance abuse, his turbulent 7-year marriage with singer Tammy
Wynette and his marriage to Nancy Jones, who George credited with saving
him from his demons.

The producers spent many hours with George in his later years. George Jones died in 2013 at the age of 81.

“We are very excited about moving into the next phase of bringing
George’s remarkable life to the big screen. We are thrilled that so many
talented people have shown a great deal of interest in this project,”
said 28 Entertainment’s Hoffman.

“George Jones literally saved country music when rock and roll almost
swallowed it up. He had such an entertaining life. It’s got it all.
Love, loss, redemption and a lot of whiskey…basically everything George
was singing about,” added Wenkus.

Wenkus is well known for his extensive research while writing the COMPTON script for director F. Gary Gray.

Known as “No-Show Jones” and “The Possum,” George Jones was arguably
best-known for ballads like “He Stopped Loving Her Today” and “She
Thinks I Still Care” that went beyond heartbreaking by his emotional and
moving performances. But George also had a fun side to his personality
that would pop up in sunnier songs like “White Lightning” and “The Race
Is On.”

The amazing success of the George Jones Museum which opened in
downtown Nashville on April 23rd of this year has brought new attention
to the country music legend that had an unprecedented collection of top
10 hits that spanned 6 decades.