Alabama, Sam Moore to be Newest Inductees into Music City Walk of Fame 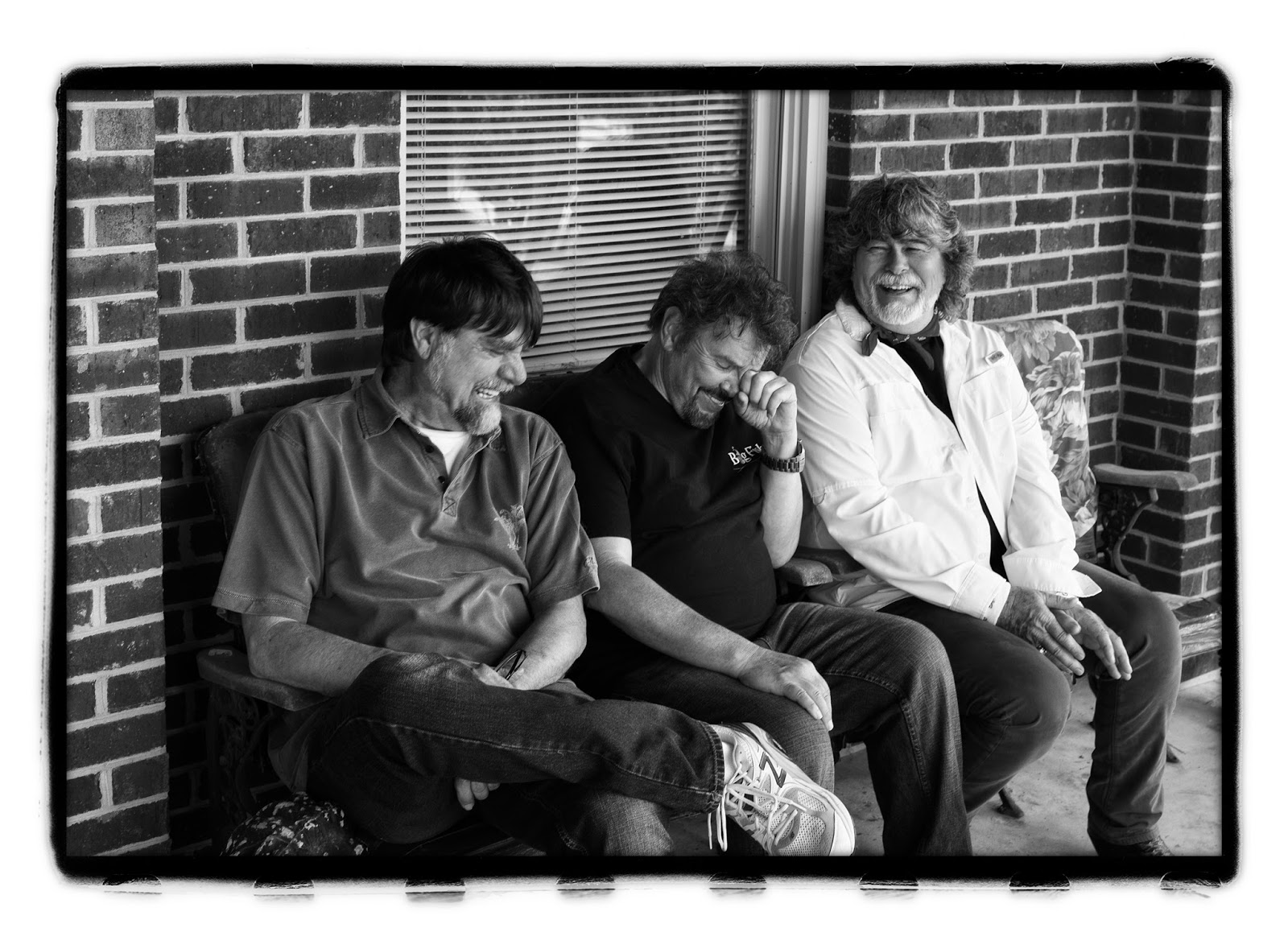 Alabama, Sam Moore to be Newest Inductees into Music City Walk of Fame
Ceremony to Take Place on May 26 at Walk of Fame Park
NASHVILLE – GRAMMY® winning band
Alabama and the legendary Sam Moore, the voice behind
“Soul Man,” will receive stars on the Music City Walk of Fame during an
induction ceremony on May 26, 2016 at 1 p.m. in Walk of Fame Park, the
Nashville Convention & Visitors Corp announced
today.
“This year’s inductees
to the Music City Walk of Fame prove once again the dazzling scope and
sweep of Nashville’s musical history,” Mayor Megan Barry said. “Alabama
is one of the great country groups of all time.
They created a stunning blend of voices and musical styles to top the
charts over and over and over again. Sam Moore’s incredible vocals and
stage moves helped make Sam & Dave one of the finest rhythm and
blues acts in music history. Sam famously told Steve
Cropper to ‘Play it, Steve’ in the middle of the classic song ‘Soul
Man,’ and it’s going to be wonderful to see the two of them together
again on the Music City Walk of Fame. Congratulations to this year’s
inductees!”
The newest group of inductees will receive the 71st and 72nd
stars. Inductees are recognized for their significant
contributions to preserving the musical heritage of Nashville and for
contributing to the world through song or other industry collaboration.
Alabama, which
includes cousins Jeff Cook, Teddy Gentry and Randy Owen, from Fort
Payne, Ala., has sold 73 million albums and charted 43 No. 1 singles,
including a record 21 No. 1 singles in a row. They
are members of the Country Music Hall of Fame and have a star on the
Hollywood Walk of Fame. They released a new studio album,
Southern Drawl, in 2015 and will kick off the North American leg of their
Southern Drawl tour later this month. 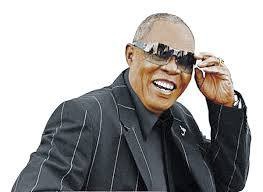 Sam Moore is best
known as the tenor voice of the GRAMMY® winning soul duo Sam & Dave
of Memphis-based Stax/Atlantic Records. The duo’s hits included “Hold
On! I’m Coming,” “I Thank You,” and the iconic
“Soul Man.” They sold more than 10 million records worldwide. Moore has
also collaborated with country music artists, including Conway Twitty
on “Rainy Night in Georgia” in 1994.

The Music City Walk of
Fame was created in 2006 on Nashville’s Music Mile, a roughly one-mile
stretch that connects downtown to Music Row. Permanent sidewalk
medallions with the names of the inductees are displayed
in a star-and-guitar design.
The Music City Walk of
Fame is an official project of Music City, Inc., the charitable
foundation of the Nashville Convention & Visitors Corp, and is
produced with the support of founding sponsor Gibson Brands
and sponsors the City of Nashville and Metro Parks and Recreation.
Nominations are open to the public and are accepted in the categories of
Artist, Musician, Songwriter, and Producer/Music Industry Executive.
Application forms are reviewed by the Music City
Walk of Fame anonymous selection committee. For more information about
the Music City Walk of Fame, go to
visitmusiccity.com/walkoffame.