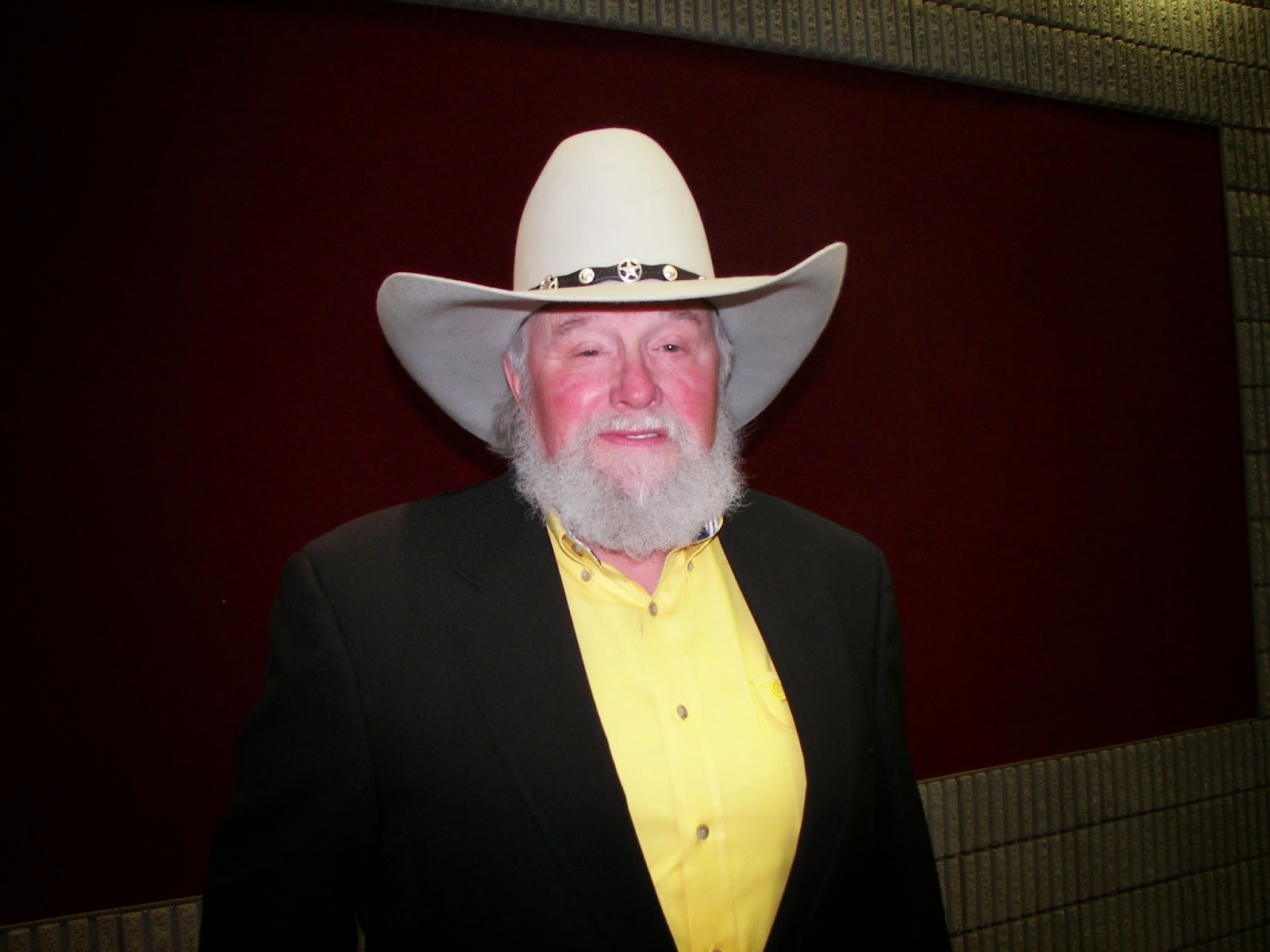 Additional $17.68 tickets have been released and are ON-SALE NOW at Ticketmaster.com, all Ticketmaster locations and the Bridgestone Arena box office. VIP
seats located in the first several rows, which include a meet and greet
with Charlie Daniels, are available on a limited basis.

In addition, a secondary stage has been added outside of the
Bridgestone Arena for concert-goers to enjoy even more great music from
several soon-to-be-announced performers — some of which will also
perform on the main stage.  A full line-up along with times will be
announced soon!

These artists join forces with previously announced superstars: Trace
Adkins, Ted Nugent, Travis Tritt, Billy Ray Cyrus, Colt
Ford, Montgomery Gentry, The Kentucky Headhunters, Tracy Lawrence, Craig
Morgan, Michael W. Smith, The Oak Ridge Boys, The Outlaws, Lee Roy
Parnell, as well as celebrity hosts Sean Hannity and Storme Warren all for one purpose — to support the needs of American veterans through The Journey Home Project.
As Chairman of the Board of The Journey Home Project, Charlie Daniels
works through the non-profit organization to connect donors to veterans’
organizations that can help meet their health care, education and
career needs.

In line with the event’s mission to raise awareness and support for
our nation’s military, this year’s Volunteer Jam will bring a strong
sense of patriotism and honor to former military members, as former
active duty Blackhawk Helicopter Pilot, Chief Warrant Officer 3,
and rising country star Ryan Weaver shares his story of his brother and
brother-in-law’s amazing sacrifices that have fueled his fire to achieve
his dreams in country music. A combat veteran in the U.S. Military,
Ryan said, “After I lost my brother Aaron, who was tragically killed in
combat by enemy fire, I realized that I was letting my dreams pass me
idly by, and although it is unfortunate that it took a sacrifice and a
loss like that to make me see that, it really pushed me to chase my
dream. His sacrifice, and my brother-in-law, Randy’s, sacrifice in 2013,
have fueled my fire to achieve success in this amazing business.”  In a
special video presentation and performance, he will help to pay tribute
to those who have made the ultimate sacrifice, and further remind
concert-goers of the true purpose of the event — to support the needs
of our nation’s veterans through The Journey Home Project.

The 2015 Charlie Daniels Volunteer Jam will also benefit The Predators Foundation,
which is devoted to funneling the excitement of professional sports
towards the needs of the community. For more information on The Journey
Home Project, please visit thejourneyhomeproject.org. For more information on The Predators Foundation, please visit: predators.nhl.com/club/page.htm?id=37108.